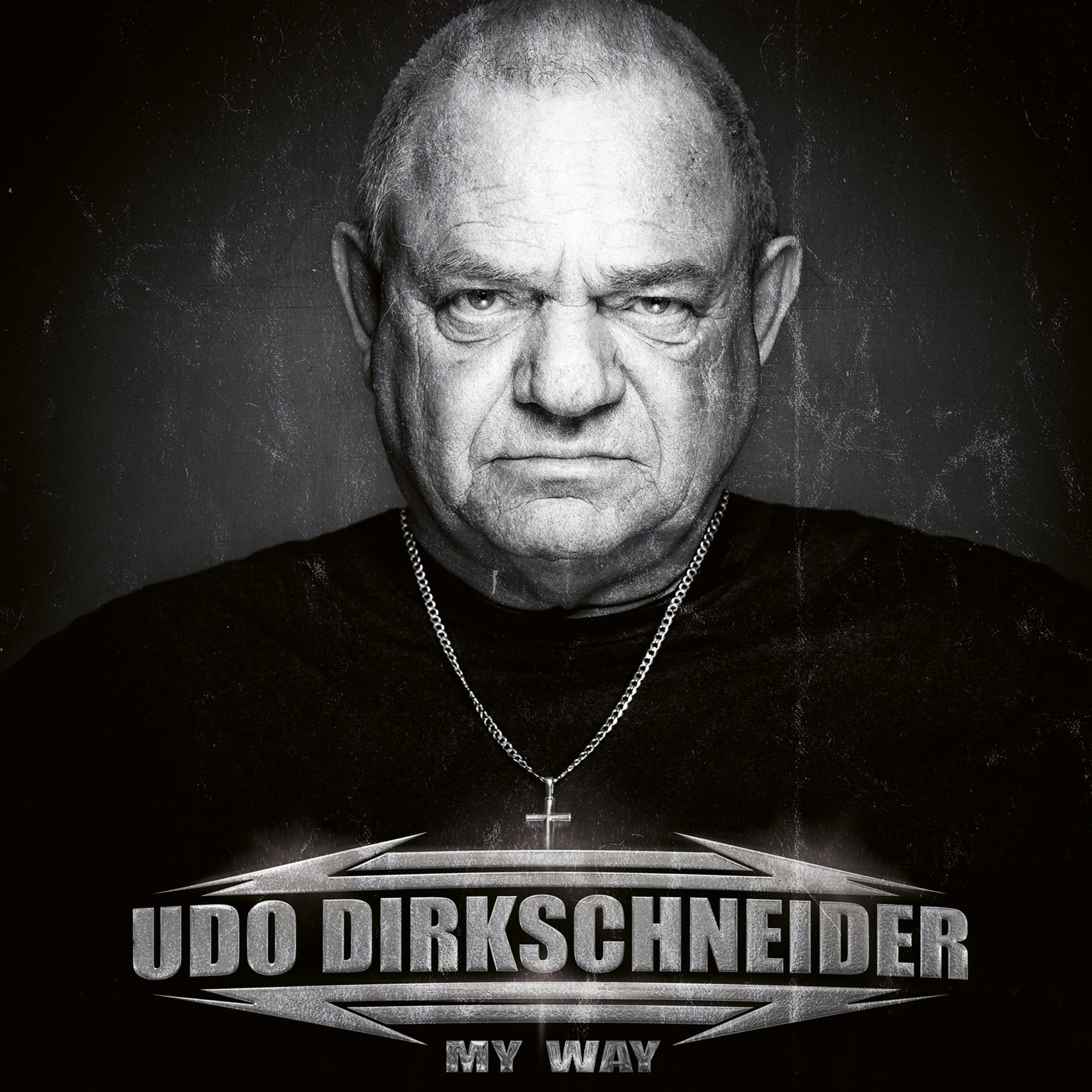 Udo Dirkschneider celebrated his 70th birthday earlier this month. The legendary German singer has been one of metal’s most distinctive voices since the ‘70s, first with Accept and then with U.D.O.. His latest release My Way is being issued as an Udo Dirkschneider album.

It includes 17 covers of songs that have influenced Dirkschneider. Some of the artists he covers are not surprising at all, such as Motörhead, AC/DC and Uriah Heep. But some of the others you probably wouldn't expect.

My Way opens with Dirkschneider’s version of “Faith Healer” by the Scottish group The Sensational Alex Harvey Band. They were fairly popular in Europe, but didn’t have much success in the U.S. The hard/glam rock track is one of the record’s unexpected pleasures.

Perhaps the most unexpected cover choice is Tina Turner. However, Dirkschneider says he has always been a fan of her voice and Accept covered "Nutbush City Limits" during rehearsals in the band's early days. It was in their practice repertoire for years, but never recorded.

Dirkschneider's unique singing style works well on many of the tracks. You'd expect him to nail "T.N.T." by AC/DC, and he does. The Sweet's rousing "Hell Raiser" is another strong song. Judas Priest's "Hell Bent For Leather" also works well, even though his voice is nothing like Rob Halford's.

He tackles songs originally done by other legendary singers that don't work as well. Songs like Led Zeppelin's "Rock and Roll" and Rolling Stones' "Paint It Black" have been covered too many times already, and these versions don't bring anything special to the table.

There are a couple others that on paper seem like they probably wouldn't work, but end up sounding excellent. They include Billy Squier's "The Stroke" and Queen's "We Will Rock You." A fairly obscure Scorpions song, "He's A Woman, She's A Man" from 1977's Taken By Force is also unearthed, and it's one of the album's strongest songs.

Of the hundreds of songs Dirkschneider has recorded over the decades, none has been in German until now. He sings Wolfsheim's "Kein Zurück," which translates to "There Is No Way Back." He says he relates to the lyrics, and that there is no going back for those who choose to live as a musician.

The album closes with Frank Sinatra’s “My Way,” with Dirkschneider singing in his lower register. It’s an appropriate way to end the record, because he certainly did it his way over his long and successful career.

While certainly not essential, My Way is an interesting collection of songs that influenced Dirkschneider, spanning a variety of genres and time periods. Many fans may not be familiar with artists like Crazy World Of Arthur Brown or Frankie Miller, who are certainly worth further exploration. It’s a fun listen, with Dirkschneider’s unique voice giving even songs you’ve heard a thousand times a different twist.

In this article: Udo Dirkschneider 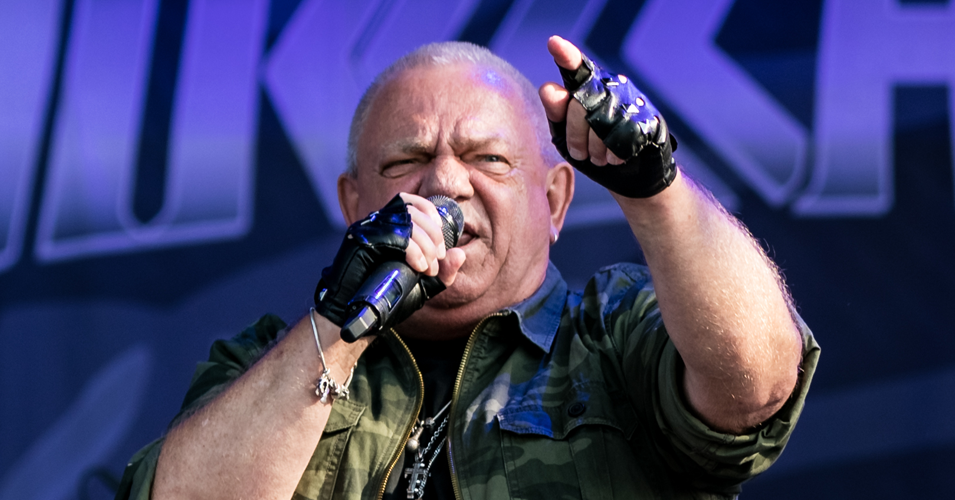 UDO DIRKSCHNEIDER (Ex-ACCEPT) On COVID-19 Conspiracy Theorists: "Are They Stupid Or What?"

Being one of the best vocalists in metal, we asked 3 Inches of Blood frontman, Cam Pipes to compile a list of his favorite...