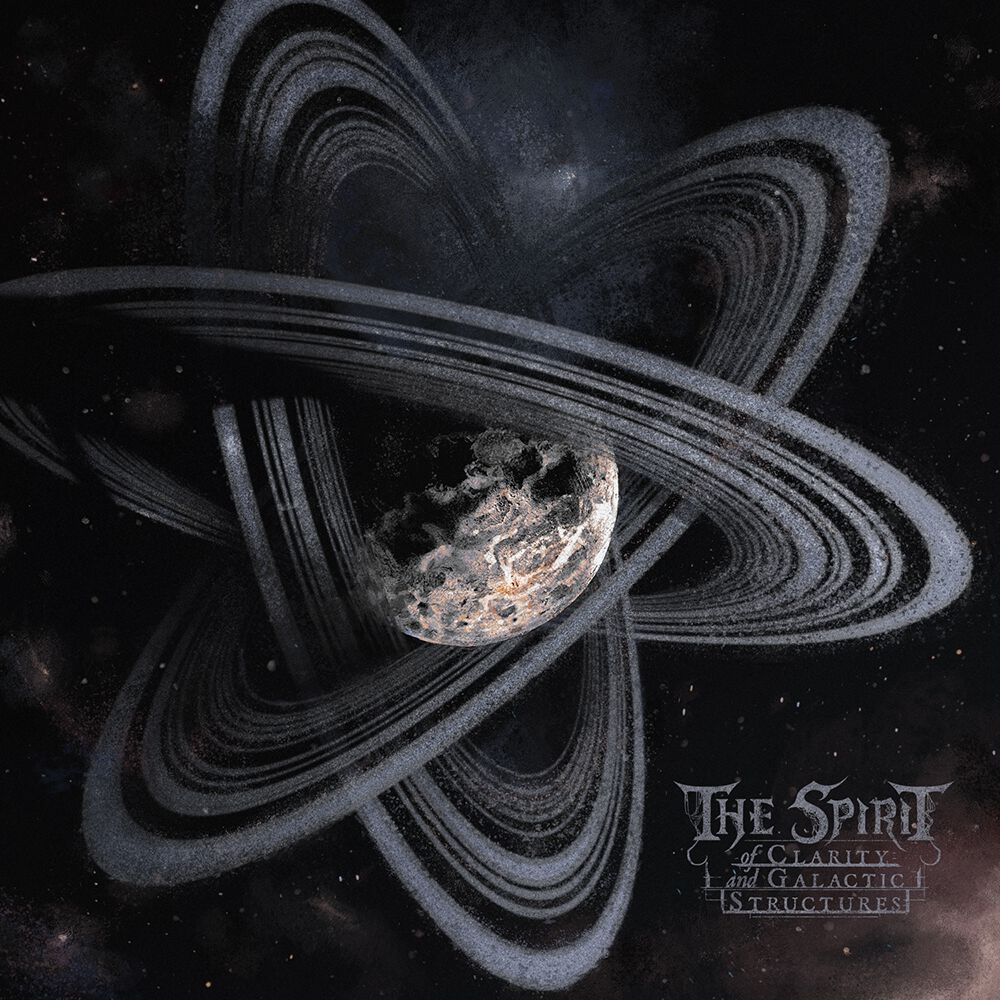 With all the terrible things that are happening here on earth one might be more inclined to look up at the stars and wonder if a better reality might be found up above the clouds. Perhaps even a universe filled with nothingness might be a more acceptable alternative to the war, pestilence and disease that keeps ravaging our own planetary home. These provocative themes of the cosmos, and the vast vacuum of space are paramount in The Spirit's third full-length record, Of Clarity and Galactic Structures.

Lyrics about outer realms and our own meager existence are ever-so-present in the six songs with full tracks (these are in addition to the two instrumentals) that rely on affect and emotion just as much as they do heft and bombast. Take for example, the lyrics from the album opener, "Of Clarity and Galactic Structures:"

"I withdraw from this world and the tragedy of life / Embrace the unknown / I clear my mind and free my soul / Floating away / I withdraw from this world and your foolish beliefs / Mysterious secrets / Escape the circle of tyranny and reach the moment of clarity / Standing at the edge, the wall of light  and gaze into the abyss of nothingness / The spherical dominion takes possession of me / A vast ocean of gloom"

This lyric and it's prominence right in the beginning of record makes a clear statement about what this listening experience is going to be all about. And listen to that amazing tremolo guitar at the hands of Matthias "MT" Trautes!

Blending an array of musical styles from black metal like Satyricon and Uada and with a large dose of death metal mixed in, including later-era Death, The Spirit channels sonics that are going to be quite familiar to many listeners. With this, they also bridge over genre boundary lines to compose something that is really progressive and attention grabbing. Each of the songs is a journey for the listener. The Spirit are able to hit that difficult sweet spot where black, death and prog all intersect in a way that isn't over-complicated. They aren't trying to cram too much in their songs and that's one of the key reasons why it all works. A great example of this is in "Celestial Fire."

While The Spirit is a band that writes some lyrics that are quite profound, they are fully capable of crafting songs with them. For example, the album closer "Laniakea." This is a song that has a great 80's synth (think Stranger Things theme song here) behind some really stunning guitar work that features a very '90s tone. "Transition" is a short guitar interlude that works quite well setting up the blistering track that follows, "Timbre of Infinity."

Recorded by none other than V. Santura (you know him from both Dark Fortress and the immeasurable Triptykon) at Woodshed Studio in Germany, the songs are recorded expertly and crisply, aptly allowing room in the mix for all of the little nuanced sounds that we might expect to hear in a prog-oriented LP like this one. The same of level of quality is displayed in the absolutely gorgeous cover painted by Eliran Kantor, who has also done highly memorable covers for bands like Testament, Helloween, My Dying Bride, Hate Eternal, and Archspire. But if you are familiar with Kantor's work, this particular painting he did for The Spirit really stands out as unique and quite different from his other work.

Overall this is a record that offers so much. I'm really impressed by this and I've found myself listening it to on those long drives home from work at night where I can contemplate our space in the universe.

In this article: the spirit 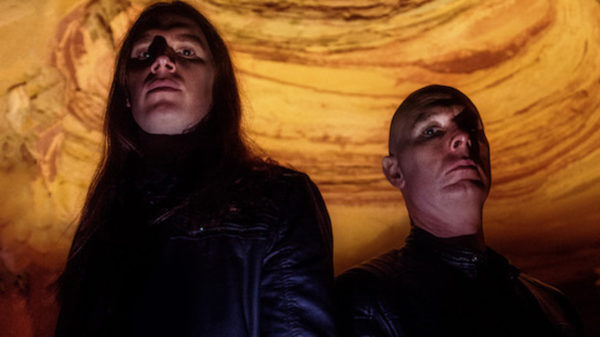 With mounds of progressive influences.