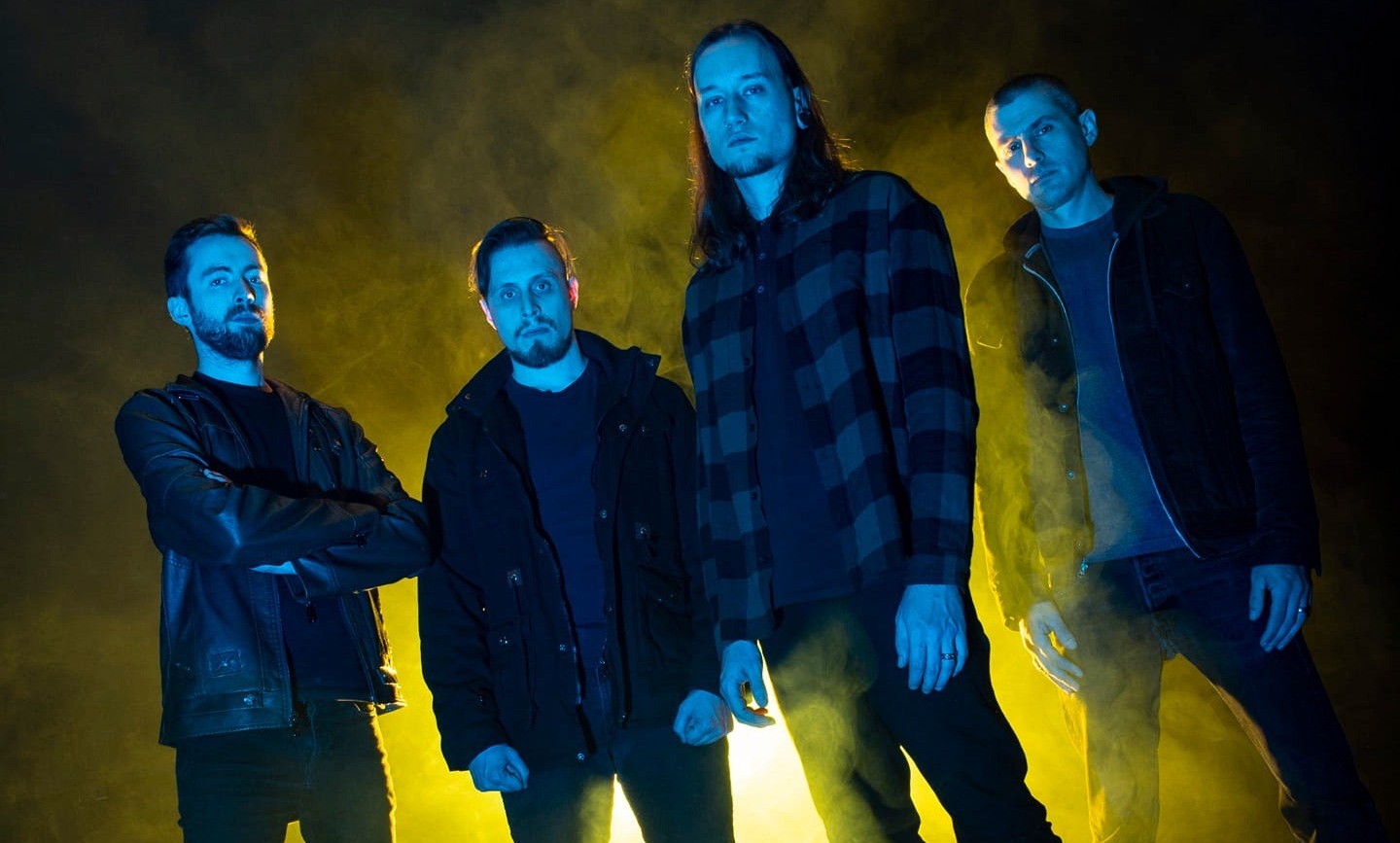 Welcome to this week's edition of The Commute! This week, we've added everything from Darkane's first new song (and album) in nearly a decade, Fallujah's new song that sees the band returning to their usual technical death metal with a new lineup, a track from the surprise collaboration between Mizmor and Thou, and way more.

Now get out there and kick some ass this week. 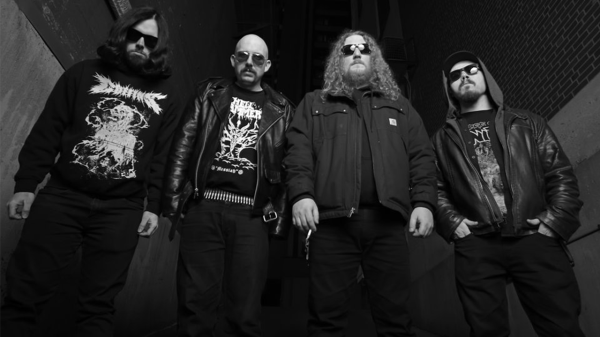 Death metal riffs for all. 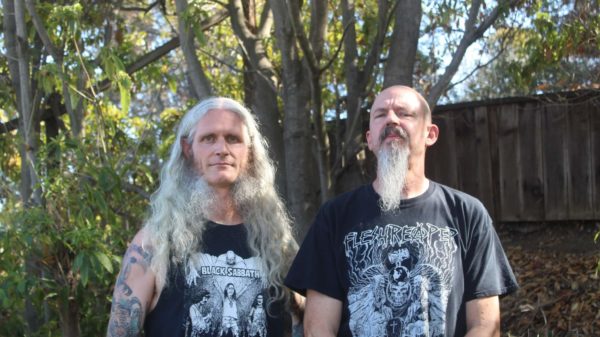 Greg Wilkinson and Chris Reifert, back at it. 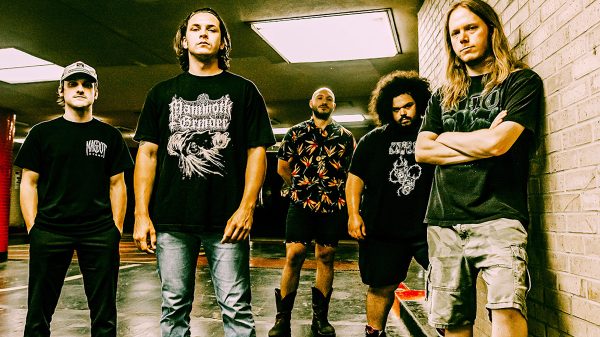