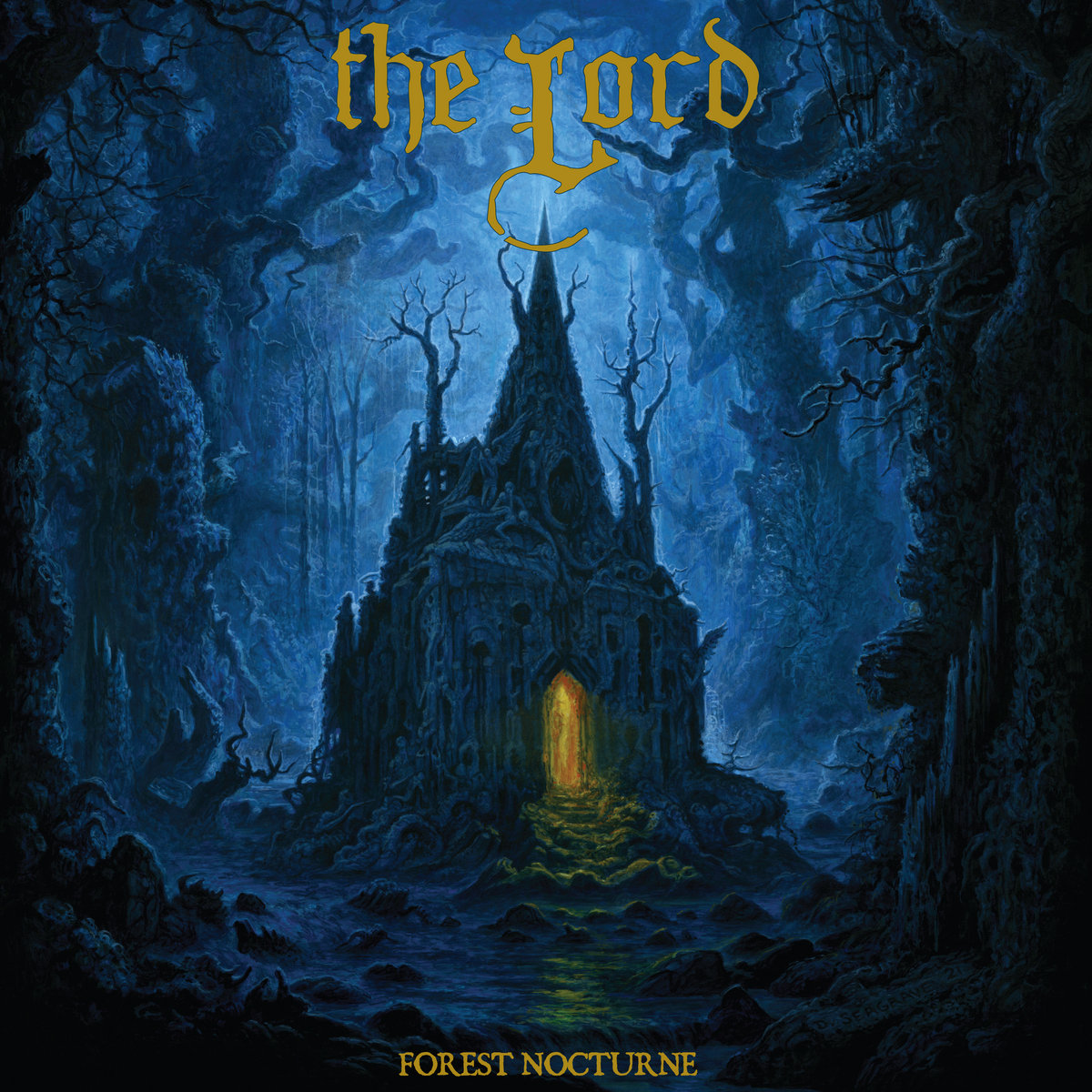 Greg Anderson is a busy boy, isn't he? The man of a million side projects and co-founder of Southern Lord Records is here to slow things down to the extreme as persona The Lord which means if you're familiar with his work alone or with his band Sunn O))), you know exactly what you're getting in to here before the first repetitive downstrokes even begin.

This is not music to dance to. This is foreboding ambience pushed to the Nth degree, an oppressively moody background sonata that wouldn't feel out of place in a modern-styled conceptual horror flick. It pushes at your senses in an invasive way (especially if you've got it cranked up on a high bass speaker, then it starts to get physically invasive as well). All of Anderson's drone metal knowhow is on full display here and once the ball is rolling, you're sucked into the world that he is spinning out before you whether you want to be or not.

It's testament to the skill of the creator here that such a minimalist approach can invoke so many different emotions, even if all of those emotions verge on the junction of deeply unsettled and traumatised. The electronic chirps and squawks of "Lefthand Lullaby I" and the rolling, terrifying air raid sirens of "Forest Wake" clash with operatic strings and heavy guitar in a way that should result in little more than a wall of indecipherable noise (which some of the detractors of drone metal in general will lovingly tell you is exactly what it is). But because there are so few components involved each one is distinct and they cut clear through one another, adding another brooding level to the slow-burn storytelling.

The unsettling piano of "Old Growth" adds a whole new level of sinister overtone to the end of the track as the crescendo begins to build, while Mayhem vocalist and long-time Sunn O))) collaborator Atilla Csihar adds his almost inhuman-sounding growls to the big finale, "Triumph of the Oka". It's this final track that is the sticking point of the whole experience and I do mean that in an unfortunate way, however. While it does feel like a "closer," in a sense, it never feels like it reaches the heights of the rest of the show and when the entire album is essentially 40 or so minutes of warming up to a big finish, it takes a lot of the shine off of the rest of what we've been given.

What we have been given in Forest Nocturne is an incredibly well-made album, that does an almost unbelievable amount with so little – every step of the journey, from creeping dread to the writhing, tumultuous climax feels fully realised and cared about in a way that makes this album truly special from a technical standpoint. Drone metal can be a particularly hard sell on a good day and Greg Anderson and co have done their little slice of the scene proud once again, but it's hard to not feel like the destination of it all feels a little lacking once you get there. All the fun is in the promise of what comes after the build-up and unfortunately, it doesn't quite match what it seems to be offering in the end.

Advertisement. Scroll to continue reading.
In this article: The Lord 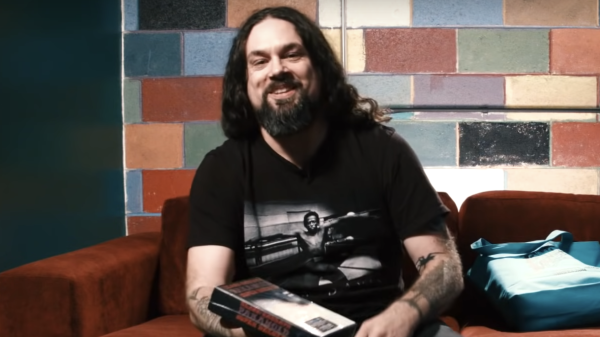 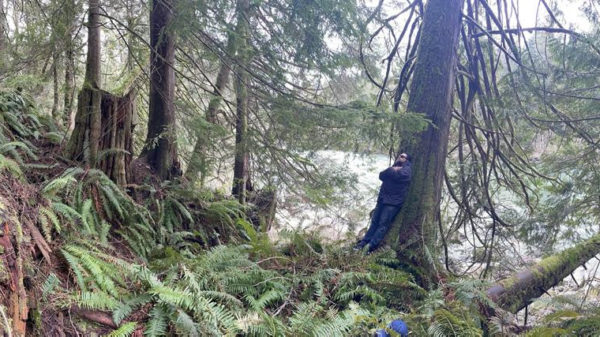 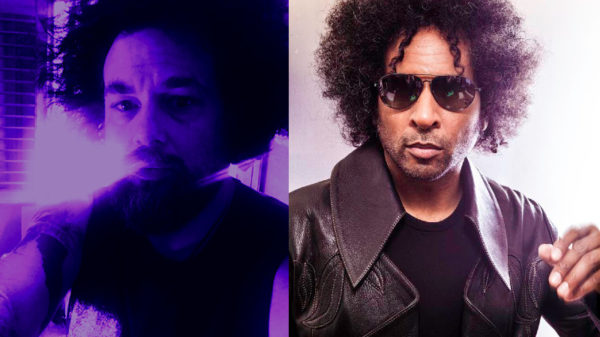