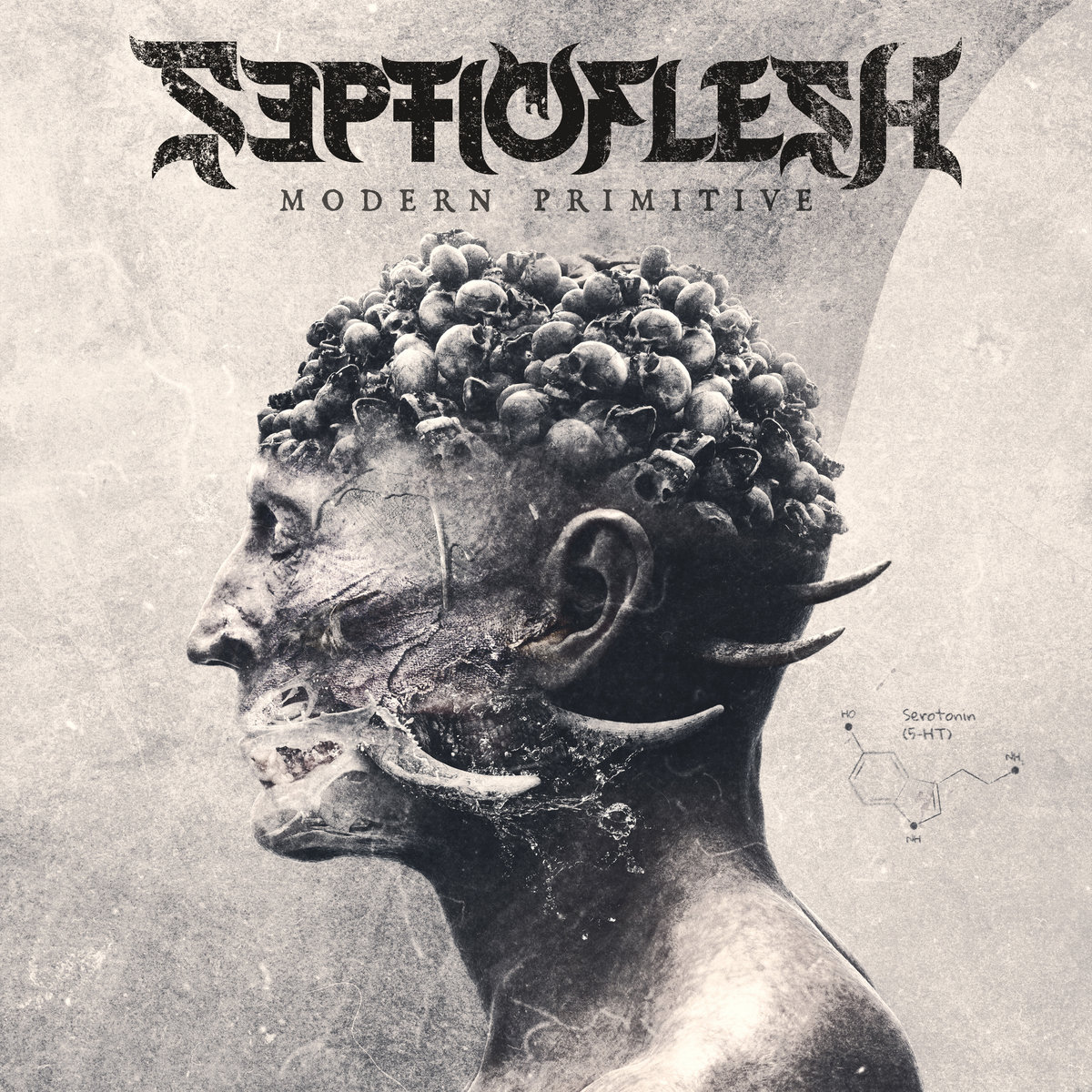 Greece's Septicflesh has been soiling the globe with their filthy brand of symphonic death metal since 1991. And like a fine Greek assyrtiko (a fine wine for those of you who only drink the cheap beer), they only seem to get better and more complex with age. Modern Primitive might very well be my favorite Septicflesh record to date and for a band that boasts a catalog with well over twenty releases, that's saying a lot.

With the release of the first single, "Hierophant," back in early March, our favorite Athenians really threw down the gauntlet. You might recognize the early orchestration in the song from their live concert intros and they take that melody and compound it with some wicked heaviness to craft a track that is profoundly deep and breathtakingly epic. With a chorus that's very Layne Stanley, Septicflesh is able to merge so many styles and sounds together in an expert exhibition for those looking for rich, complicated sounds.

"Neuromancer" is a masterpiece in every sense of the word. It is an absolute beast. SO HEAVY. Bone chillingly cinematic sounding with a massive rhythm section providing the engine needed to parlay together the multiple layers of sounds from an array of instrumentation. The biggest concern I have with "Neuromancer" is that I'm not sure how the band actually tops this.

One of the key aspects to this record that really also helps raise it to it's obvious level of overall greatness is the orchestration.  Songs like "A Desert Throne" are rounded out by the rich use of strings. And the "Coming Storm" could easily be used to score a top tier Hollywood action film.

While I really love this record overall, I do have to mention that while there are eight really incredible tracks there is one not-so-incredible track, and that's the penultimate song, "Psychohistory." It's formulaic, repetitive and not very original. I really wish they had left this song off the record as it doesn't quite fit. Of course, it's an easy enough skip, but this song is really a B-side at best.

The album's closer, "A Dreadful Muse," really winds down the record perfectly. There's some groove in this track that contrasts really well with the rest of the record and this is added to the somewhat airy sonics found here and there in the composition. It really sounds like there's a touch of Arch Enemy in the pre-chorus and it comes rather unexpectedly. In this respect, Septicflesh keep it interesting and original. It's not one note really at all and that makes this different from the 2017 record, Codex Omega, which, to me, needed a bit more diversity.

Those comparing this newest record to Codex Omega, on the whole, are going to be pretty happy. It's heavier, produced better and more carefully crafted on the whole. Importantly, the heaviness is something you can really feel deep in your bones. It's not just heavy guitars, it's the heft of the guitars in all the right places in each song. The overall songwriting is simply elevated and with that, Modern Primitive is easily in contention for this band's greatest record in their storied history. I'm not sure I'm ready to explicitly declare that just yet myself, however, I've been listening to LP so very many times and I can see this as my go to record when I need a dose of that sweet toxicity. I will say, however, with a sincere level of confidence that Modern Primitive is going to be high on my Top 10 list at the end of this year.

In this article: SEPTICFLESH 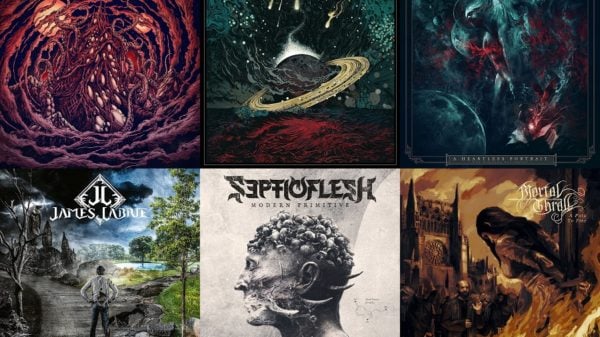