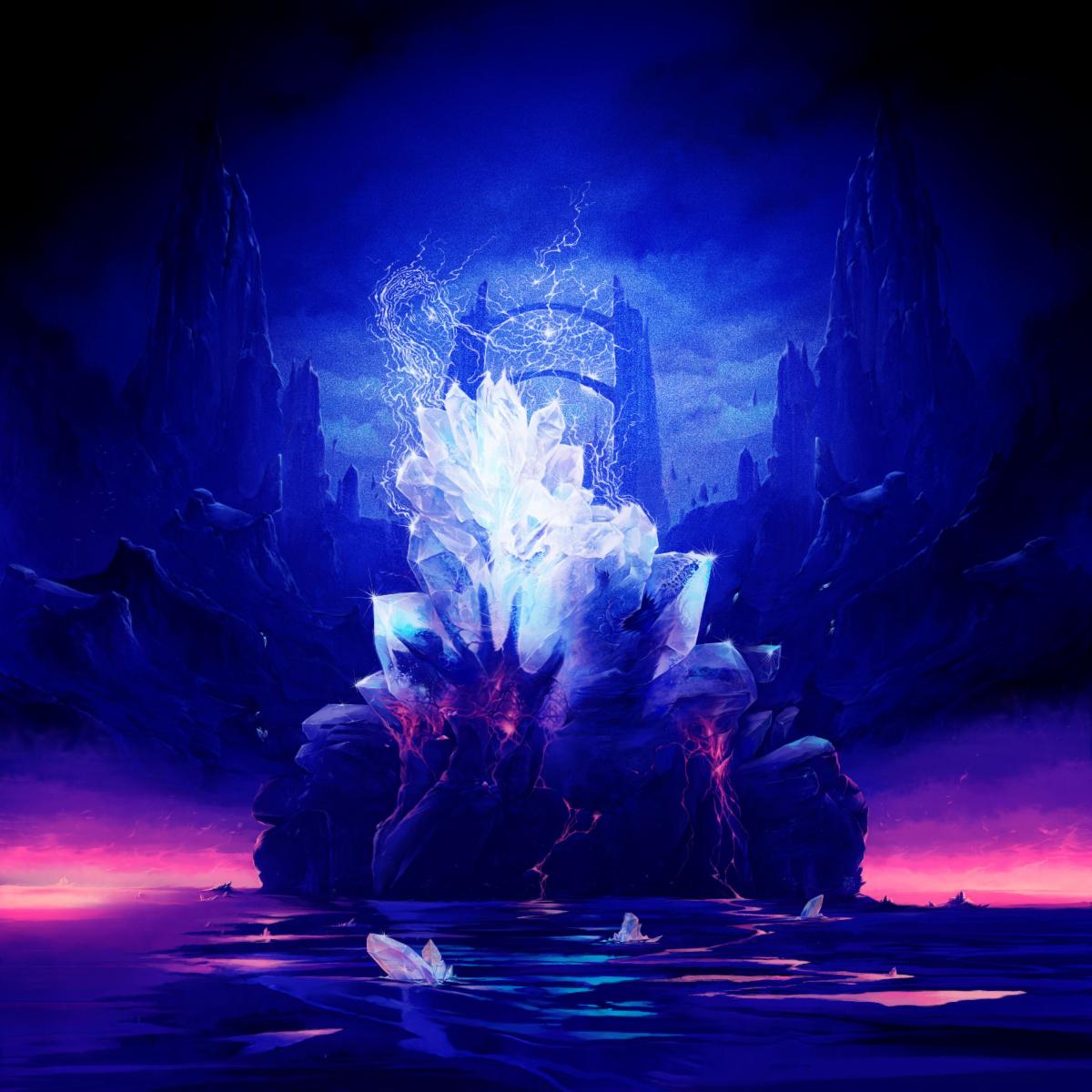 Founded in 2007, London quartet Monuments is easily among the best progressive metalcore bands around. In a sense, they combine the playfulness of Animals as Leaders; the atmospheric moodiness and effective clean singing of TesseracT and The Contortionist; and the feisty brutality of Periphery and After the Burial. At the same time, their penchant for poppy hooks—among other attributes—definitely sets them apart, as their fourth LP, In Stasis, validates. Arguably even more unremittingly heavy and economically arranged than 2018's Phronesis, it grabs you by the throat from the jump and rarely loosens its grip.

The LP marks the studio introduction of frontman Andy Cizek (WVNDER, Makari, Termina), who replaces vocalist and saxophonist Chris Barretto. Expectedly, he does a phenomenal job at capturing multiple singing styles throughout the record. Likewise, drummer Mike Malyan aptly reclaims his throne after being absent for Phronesis. Plus, appearances from composer/co-producer Mick Gordon (Killer Instinct, Prey), vocalist Spencer Sotelo (Periphery), and former singer Neema Askari add a lot of variety to the sequence as a whole.

Regarding the title and topics of In Stasis, the band explains that it "became centered around the concept of being in stasis, stuck in the middle of a power struggle with oneself." It's interesting, then, that they didn't initially plan for the album to have a central theme; yet, after writing a few tracks, they realized that certain connective tissue was emerging: They expound:

"This feeling of being stuck in the middle, a feeling we experience throughout our lives – within friendships and relationships, love to hate, life to death, belief or non-belief, being in power to total defeat, isolation to freedom… Over the past two years, we have been faced with many of these trials, and these struggles can be heard throughout the record. This record is a culmination of our greatest triumphs and our deepest struggles."

Such heightened emotions permeate the LP, especially during its utmost inspirational and peaceful segments. For instance, closer "The Cimmerian" peppers its coarse core with bookended flashes of healing. That includes a dazzling backdrop at the start, an utterly serene ambient outro, and a momentary acoustic ode in the middle that lovingly segues back into the frenzy. Prior to that, "Opiate," "False Providence," "Lavos," and "Somnus" rely thoroughly on luminous harmonies, accessible hooks, and dazzlingly vivid instrumentation.

Of course, Monuments still pack plenty of ferociousness throughout the collection's fifty-minute runtime. Case in point: vicious opener "No One Will Teach You," which brings along Askari for a bit more dexterity across its lively assault. It's here that the quartet digs deepest into their fondness for djent fiendishness. Likewise, "Cardinal Red" remains a rhythmic juggernaut no matter how light or heavy the rest of the arrangement gets, and "Collapse" features perhaps the starkest vocal juxtapositions of the entire record. At times, Cizek sounds absolutely demonic, and it's awesome. Naturally, Sotelo helps "Arch Essence" stand out, too, by providing some truly catchy melodies and intriguing tonal complements.

As In Stasis demonstrates, progressive metalcore simply doesn't get much better than Monuments. Admittedly, added diversity amongst a few of the tracks would absolutely help them feel extra distinctive and adventurous. However, that's a small complaint when the material is so satisfying and expertly performed. For sure, the group has arguably its best line-up to date here, and the addition of a few guest musicians is exciting, too. Definitely don't let this one pass you by.

In this article: monuments 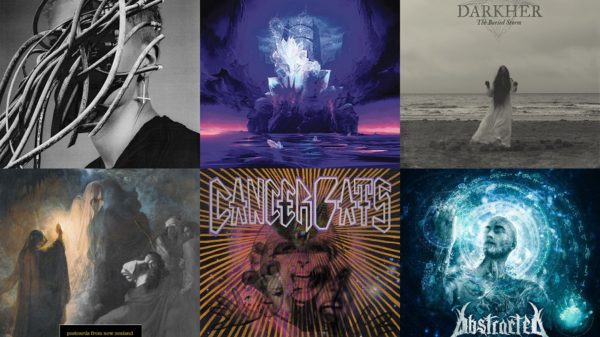 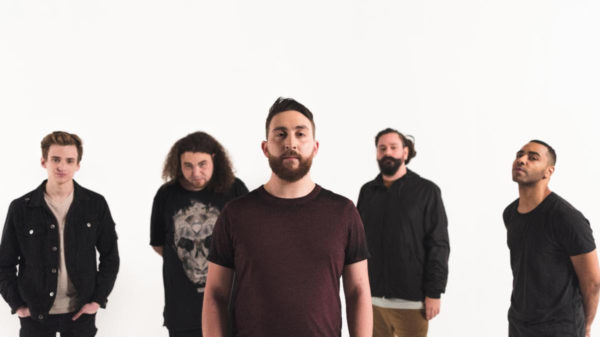 As groovy as ever.

Monuments continues to bring it.