You can't swing a dead cat these days without hitting a doom or sludge band. It's nice that the genre is finally seeing its hay day and working its way into the cracks of every other genre but there always comes a point of genre saturation. And you know the point was probably reached when it's hinted that Billy Corgan may be working on a doom project. Though genre saturation usually means staleness, there's always going to be those bands that walk into it with a natural grace. Along with a shit load of PCP and Semtex.

There's a simple way to put all of this: they're heavy as hell. No matter what they're doing or where they're going, Monolord's sound constantly raging on the cusp of ethereal and crushing doom. The influences of heavy weight masters like Yob and Electric Wizard will be of no stranger to any listener's ear once Vænir oozes through the speakers. And though Monolord sound perfectly at home within the doom/sludge genres, the band manages to have a personality that towers like a black monolith amongst the current generation of doom.

With only six tracks to spare and fifty-three minutes to pulverize the listener, Monolord wastes no time sinking its teeth into the deep end. Its opener “Cursing the One” sounds like its swimming in a sea of fuzz. The downtempo pacing of the record hardly ever picks up from hearing, selecting to pulverize with slick licks. The immediate feeling that one gets from Monolord is that they're not being heavy for the sake of being heavy. Rather they build with it, keeping things at a brick breaking pace.

However, while the band remains heavy in scope and not without melody and lead sections, the vocals of Thomas V. Jäger come forth in a distorted, echoing chorus pedal-like fashion. The echo and tremble that slither out brings things to an ethereal level. Tracks get psychedelic in a supernatural kind of way and without losing any scope in the doom/sludge categories. The track “Died a Million Times” feels like its coming beyond the grave, whispering to the listeners.

The feeling of epic is so awash in Vænir that it can be difficult to shake. And it's not like Monolord is about to let that pass anyone by. The band is more than aptly named, perhaps even perfectly named, as they do sound like the lords of something mono and trudging. It's the way they never get old or dull that makes them impressive. Songs are epic and lengthy (the closer is over seventeen minutes) but the band always holds things together.

If it seems like Monolord is popping up everywhere in the doom/sludge circles, it's because they're that damn good. Empress Rising began the madness and Vænir has solidified it with passing colors. From the artwork of a man descending into the water (go there, live there, die there), to the psychedelic vibes weaved into every song, along with an atomic weight greater than a mountain of osmium, Monolord are worthy to stand on their own rather than live in the shadow of other heavy weights.

Advertisement. Scroll to continue reading.
In this article: Monolord, Vænir 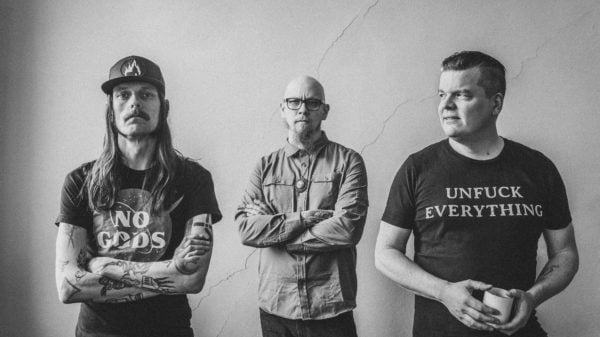 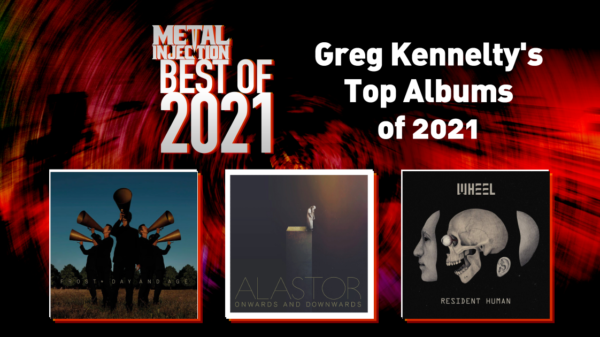 Absolutely massive riffs on this one.