In The Left Field of Satan – A Look At The Weirder Black Metal Bands
There is no better way to celebrate black metal history month than to pick up a copy of Marduk's new album Frontschwein on February 10th, 2015.

There is no better way to celebrate black metal history month than to pick up a copy of Marduk's new album Frontschwein on February 10th, 2015. This Swedish band that has been around since 1990 are about to release their 13th full-length album. Yes, that's lucky number 13, not including the six separate EP's they have released through the years. This four-piece brigade charges forth with another World War II themed album. Similar to Panzer Division Marduk, Frontschwein not only reaches back to summon ancient sounds of traditional black metal, but also forges through the unknown in cultivating a distinct sound that will continue to place Marduk as one of the prominent black metal bands for decades to come.

Translated into English, Frontschwein roughly means a solider serving at the front line. This World War II themed album is accompanied by a rustic, period-looking photograph of a soldier engulfed in German military gear. The individual is reaching for a grenade which is a strong indication for what lies within this album. Explosive metal.

From the start, it's undeniable, this is the fast paced Marduk we know. The fierce acute blast beats, the speeding guitar tremolo picking, it's all present. The guitar riffs are never the same, each song displays a characteristic mood. This could be the blistering fast "Frontschwein" and "Afrika", or the evenly paced and catchy "Wartheland". Each song is distinguishable, which is to be expected from such a seasoned band who has had decades to perfect their sound. These different songs all incorporate a coherent mood and theme, even after some unusual twists occur such as "The Blond Beast", and "Nebelwerfer". To appreciate the diverse selections present here on Frontschwein, one will need to experience the album in its entirety, not broken up into separate listening sessions. This consistent feel could be the strong vocal performance, or the solid production, but the remaining fact is, after listening to the album in full, a satisfied and genuine awareness is accounted for.

There are not many negative aspects on this album, and the ones that are present are minimal and can be accepted. The first few listens really may be difficult, especially the second half of the album. The blast beats and riffs seem to be repetitive and lack creativity. This will fade in time as the music reveals its nature to you, but it does take intentional listening. This will make it less accessible to newer black metal listeners, but the creative writing is noticeable on multiple other segments and is surely plentiful.

A personal favorite would be "The Blond Beast". It's one of the most distinguished on the album and incorporates a marching-like upbeat tempo that will leave you with no choice but to jam along. The vocals are excellent throughout the entire album, but the slower and more simplistic drumming on this track really enables you to focus on the savage sounding screams.

Over all, an excellent black metal album to add to any collection. A diverse, but still uniform experience will allow for multiple playbacks. Enjoy Marduk's latest bloodshed.

In this article: marduk 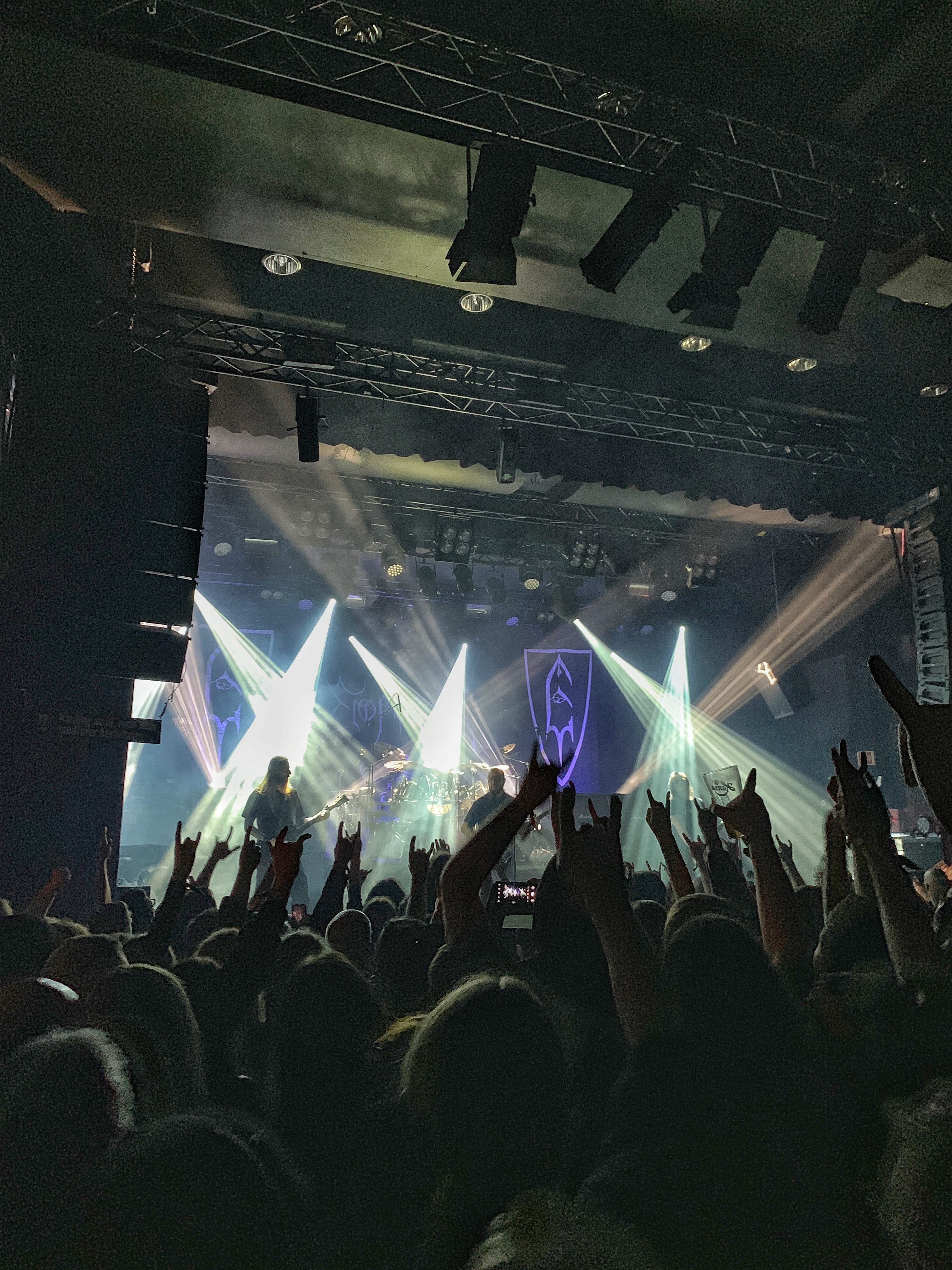