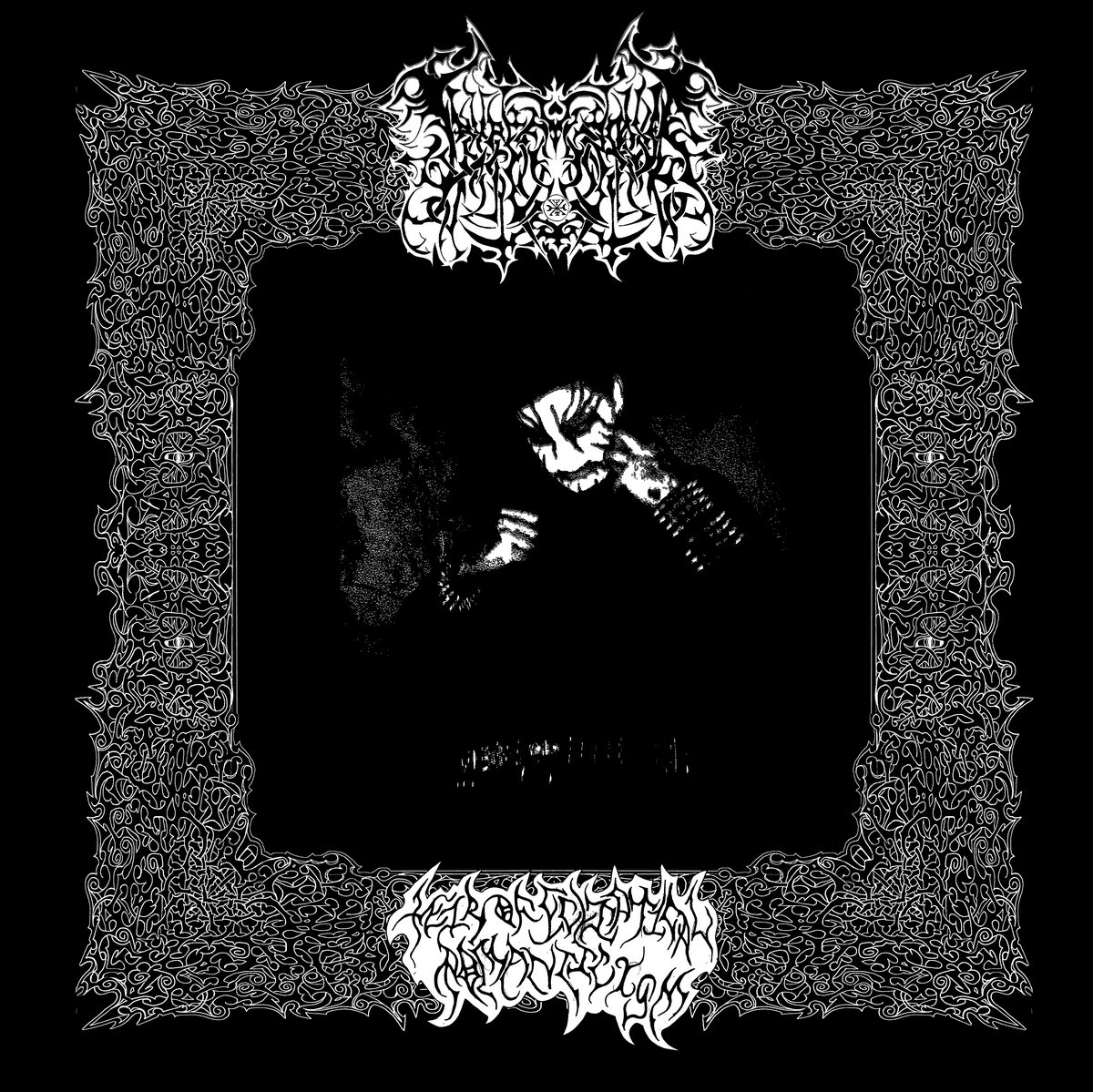 Is straightforward, raw, second wave-inspired black metal still worth making, listening to, and celebrating in 2020? Isn't it all played out? Why should we care about Lamp of Murmuur's debut full-length album, Heir Of Ecliptical Romanticism? Hasn't it all been done, and overdone, so many times before?

While this is true in a sense, it has a few problems. First of all, if you're old enough to remember the early-to-mid 90s, the style may in fact be played out for you, because you really have heard it all done too many times before. But for a new band trying out the style today, this indictment doesn't hold much water. It's not a musician's problem that you're tired of whatever style they play, and it should be none of their concern. Second of all, think of a younger listener, or someone your own age listening to black metal for the first time. That person is discovering Darkthrone, Mütiilation, and Immortal at the same time they're discovering the new wave of raw black metal that's emerged in the last few years.

It's not new in an ontological sense, but it's new to them. That's the key distinction. And there's not much reason for them to care unless they're trying to prop up a mask of superiority over other people (in which case, get a life). Finally, with any established style of art, there's always room to imprint your own soul into the work, making the stale fresh again, the staid thrilling again, and the tired vigorous once more.

The last decade of metal history has seen various revival genres arise out of the headbanging aether: neo-thrash, new old school death metal, and this year I've even seen signs of an industrial metal revival. It's true, there can be a tiresome element to these new-old-but-kind-of-just-old explosions. After all, if Left Hand Path and Like an Everflowing Stream already exist, there's no need to reinvent them. What's important then is to take those stylistic markers (the gravelly vocals and HM-2+DS1 pedal combo in this case) and make them your own. Add something unique to the guitar tone, apply a different filter to the vocals, use a tempo that's not common to the classics, throw in some clean vocals in an unusual place, try out a weird synth setting.

Remember, even Fenriz has said that when Darkthrone made the switch to black metal on Blaze in the Northern Sky, they were paying homage to early Bathory and Hellhamer/Celtic Frost. And sure, when you listen to A Blaze in the Northern Sky, it shows. But it wasn't a rip-off operation, no, it added something meaningful, colder, darker, and more refined that distills the inspirations into something fresh.

Yes, there's lots of boring black metal out there, lazily tossed together to try and recreate the early-90s grim aesthetic, or the mid-to-late-90s always-blast-beating aesthetic (God knows why), and so on. But there's a lot of great bands that strike that wonderful balance between homage and exploration: Nocturnal Departure, Thy Dying Light, Akasha, and the mysterious project by the name of Lamp of Murmuur.