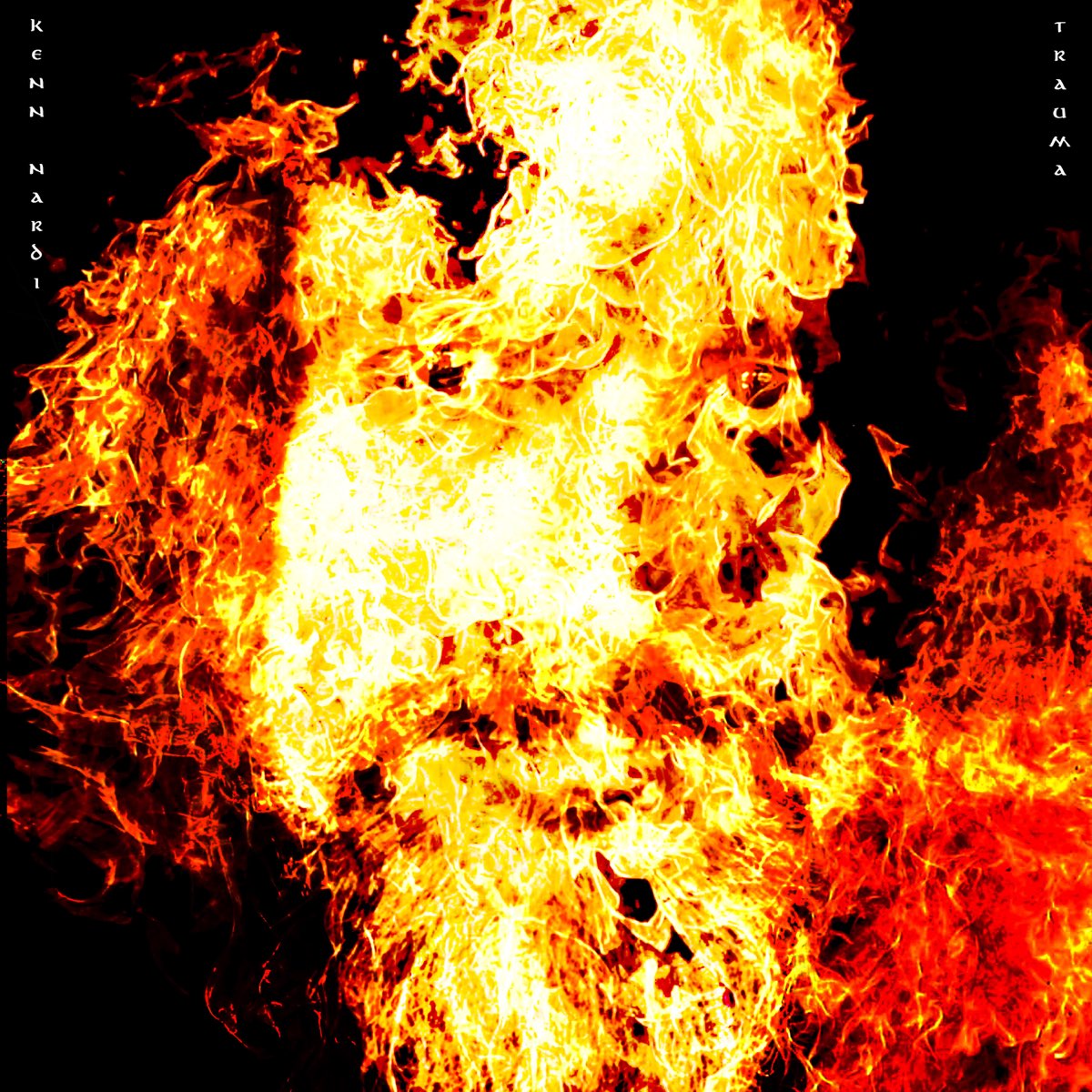 One of the worst kept secrets between me and anyone who knows me pertains to my Anacrusis fan-boy-ism. I've gone on a variety of records at a variety of times to profess my love for the quirky monolithic thrash of the St. Louis outfit. Heck, if you ever want to hate the ability of your ears to hear, just get me started on the topic of the band…and regret your decision 45 minutes later! Anacrusis is the band which brought guitarist/vocalist Kenn Nardi to the public's purview back in the late '80s/early '90s with four of the most unique and underrated thrash metal albums that thrash metal has ever had to offer. Not only does yours truly still have mint condition t-shirts from the Reason and Manic Impressions albums, but for some dumb reason, I also still have the receipts in a box of memorabilia/shit from when I purchased the money orders to procure said garments back in the day.

Kids, next time you're whining about the inconvenience of having to insert your debit card instead of tapping it or PayPal asking you to re-type in your password, splash a swig on the sidewalk for us old coots who used to have to walk five miles uphill to the bank before it closed at the oh-so-convenient hour of 3pm to buy foreign money orders. Afterwards, it was another five mile walk uphill to the post office to send them off to some mystery PO Box before the ten mile walk uphill to get home. The things we do for metal, amirite?

Following Anacrusis' splintering in 1993 and Nardi's solo career picking up in 2014 with Dancing With the Past, it's become posthumously apparent (despite the band being back together and playing the hits) how much of Anacrusis' progressive thrash existed at the hand of his vocal, guitar and song writing style. Fans will hear and feel a comforting familiarity to the sonics and characteristics presented on Trauma, his latest solo work. Nardi's voice runs the gamut from feral, bad-cop gruffness in the verses to top-hat-and-tails, good-cop crooked eyebrow croon 'n' moan in the choruses (with the glass shattering, ear piercing shrieks subtracted from his repertoire). His guitar playing and riff style bounces massive stacked chords and piano-wire-thick galloping with chromatic runs and infectiously wiry melodies. Structurally, he generally sticks to mostly traditional song-smithing, augmenting his verse-chorus-verse approach with overdubbed layers, oddball solos, tempo changes and rhythmic breaks that move in glorious unison like a playbook perfect offensive line. The difference is that even though Nardi adheres to a blueprint, the elements within that blueprint are so singular to have him standing out as one of the most underrated and unparalleled auteurs in extreme music history.

Trauma is his second  album and follows the absolutely massive Dancing With the Past which, at 28-songs and two-and-a-half hours, bit off more than it could chew. Even the most ardent of fans didn't have the time or patience to barrel through the record in a single sitting. But hey, he had a lot to say and say it he did! This album continues along with 13 well-constructed, melodic swaths of wondrous thrashing post-punk that range from Black Album-era Metallica thunder and screeching banshee black metal to off-kilter Midwest alt-punk and Gary Numan crashing his car(s) headfirst into chamber orchestra. A broad spectrum of sound and inspiration indeed, though Nardi stirs it all up to make it his own.

Obviously, the majority of tracks possess elements of all of the above (most notably title track and “No Surprise”) while others, like “A Reckoning" and "Quiet Wars,” step ever further out to border on the world of the moody apocalyptic ballad with tendrils of The Cure and XTC (the former) and Mustaine clashing with Killing Joke’s Jaz Coleman (the latter). Never one to shy away from anything, Nardi will then hit you with “Blessed Are” and its grandiose FM rock radio chorus tempered with the sort of darkened minor key progression that no FM radio bigwig would never rubber stamp for airplay.

"Masquerade" and "Shed My Skin" are both like Manic Impressions or 1993's Screams and Whispers driving a stake through the heart of Big Black, Joy Division and Motorhead with skittish riffs and jazzy cymbal work, whereas the cyclonic chug and dynamic swing of album opener "Clarion Call" sounds like it could have come from Reason outtakes, especially the prominent aquatic bass during the middle-eight.

There are a couple of unremarkable moments sprinkled in a couple of spots. I hesitantly use 'unremarkable' in that the songs in question may not live up to the melodic strength or energetic expulsion of its companion tracks, but are still more unordinary than much of what's happening in metal today. Most of "Grace is Greater" limps along at an overly spacious and processed pace, but the chorus and accompanying vocal phrasing happens to be a dichotomous masterstroke and one of the strongest refrains on the album. And the doom metal lullaby quality of "Absence of Presence"s chorus belies its flat-lining majority. In Nardi's case, even the songs that don't stand out have segments that stand out and are worthy of attention and ear effort. And there's the take home message: virtually everything on Trauma stands out on its own unique merit and deserves to not be flying under the radar that has had it supposedly available since September of 2021, but only now getting into our hands.

In this article: Kenn Nardi