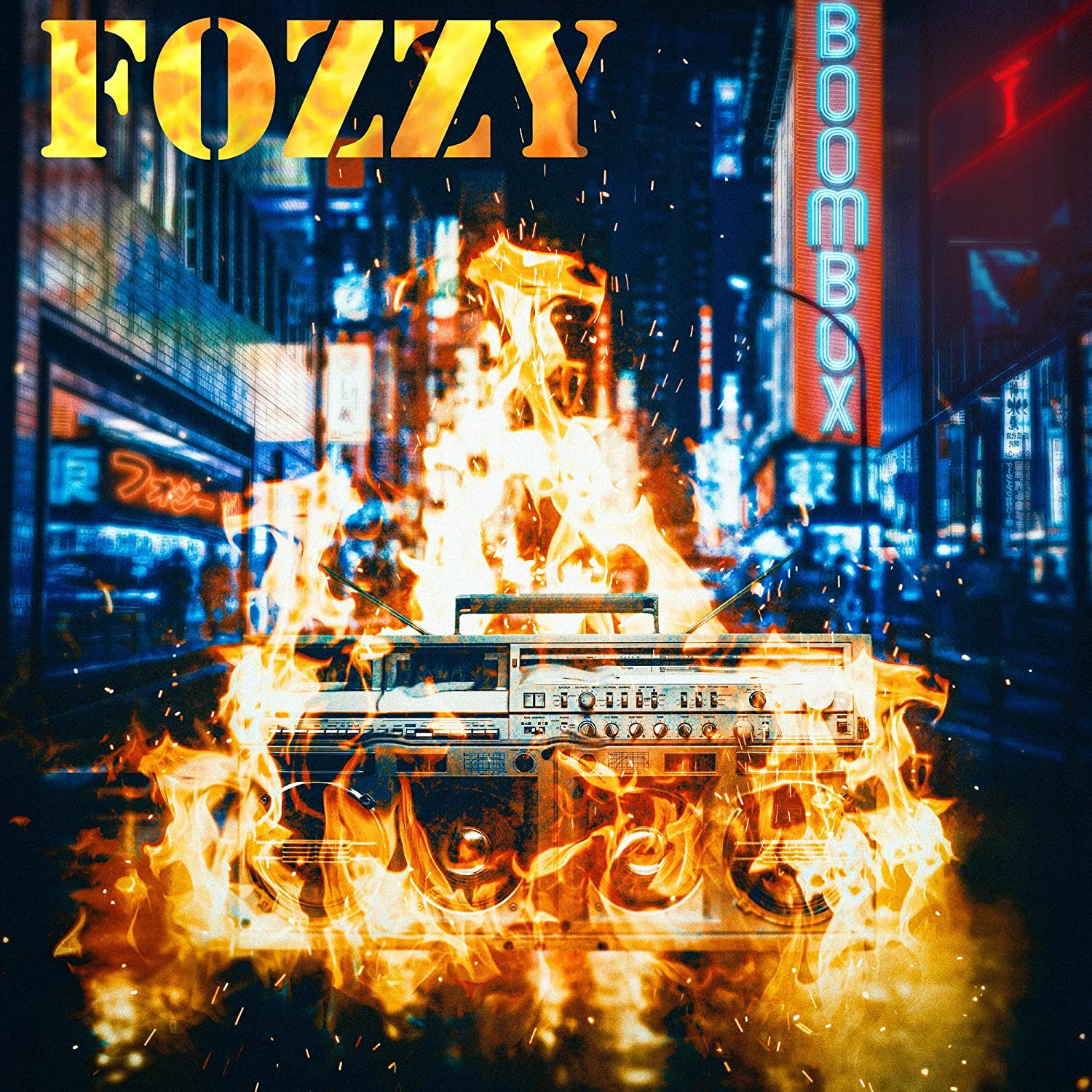 It has been a few years since the last Fozzy album, which is understandable considering how many other irons frontman Chris Jericho has in the fire. In addition to his status as one of pro wrestling’s biggest names, he’s also an actor and has written several books.

Boombox is the follow-up to 2017's Judas, and Fozzy's eighth studio album. It features a couple of new band members. P.J. Farley (Trixter) has been playing bass with the band since 2020, with the newest addition being drummer Grant Brooks (Through Fire). He replaces founding member Frank Fontsere. The lineup is rounded out by Jericho and guitarists Rich Ward and Billy Grey.

Their first several albums did not spawn any charting singles. "Lights Go Out" from 2014's Do You Wanna Start A War was their first chart appearance. Since then, however, they have been hit-making machines. Judas had three singles, including "Painless," "Burn Me Out" and the top five title track. Boombox has already matched that number.

Guitarist and songwriter Ward is skilled at balancing radio-friendly hits aimed at the mainstream audience with harder-edge songs that satisfy the band's metal fans. That's certainly the case with this album. Opener "Sane" scratches that metal itch while still being accessible, and there are plenty of heavy but catchy riffs on "Purifier."

Speaking of riffs, Ward and Billy Grey supply a lot of memorable ones on Boombox. You'll hear a few shredding solos along the way as well, such as "The Vulture Club." There are numerous potential singles, such as "Nowhere To Run" and the power ballad "Army Of One."

The biggest miss on the album is the cover of the Frankie Goes To Hollywood song "Relax." They have covered some unexpected songs in the past, such as ABBA's "SOS" on Do You Want To Start A War.  Covers are much more interesting when a band puts their own spin on it, changing up the arrangement or doing something else creative with it. Fozzy's version of "Relax" is nearly identical to the original, down to the '80s synths.

Those synths are put to better use on "My Great Wall," a track with depth and some of the catchiest moments on the entire record. That's immediately followed by "What Hell Is Like" that provides more potent riffs and some of Jericho's Ozzy-est singing on the album.

The production on Boombox is slick and modern, emphasizing some industrial elements without losing any of the guitar power. Johnny Andrews produced both this one and Judas, and while the production on both is similar, it's definitely not identical.

Fozzy have not necessarily been critical favorites, but over the years their fan base has grown steadily. More than two decades into their career they are appealing to fans of rock, hard rock and metal. That, along with the fact it has a lot of excellent songs, could make Boombox their highest charting album yet.

Advertisement. Scroll to continue reading.
In this article: Fozzy 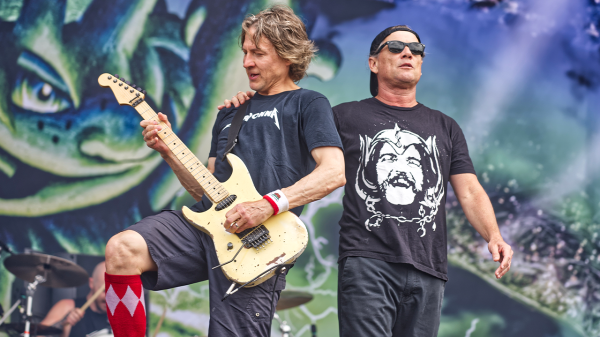