> A LIFE ONCE LOST vocalist Bob Meadows has launched a side-project called NO PEOPLE. The band is rounded out by Nate Localio (guitar) and Colby Chase (drums) of avant-metal band Jekylnhyde along with Philadelphia musicians Will Schaeffer (guitar) and Josh Gowton (bass) with a sound that can be compared to MESHUGGAH and DILLIGNER ESCAPE PLAN (so not too far from ALOL themselves). Check out the band's 4 track demo on their MySpace page.

> UNEARTH are currently sequestered System Recording Studios with producer Adam Dutkiewicz. The album's guitar tracks are near-complete and vocals are expected to be tracked next week. Expected release for the as-yet-titled recored is sometime in October. The band has been posting video updates on their MySpace page.

> The first round of band's for next year's Maryland Deathfest VII have been announced: ASPHYX, IMMOLATION, BRUTAL TRUTH, TODAY IS THE DAY, FLESH PARADE and ANTIGAMA. The event will take place from May 22nd to 24th at the Sonar in Baltimore, MD.

> The BBC has a pretty interesting piece on a heavy metal monk, who first got into metal at a METALLICA concert. 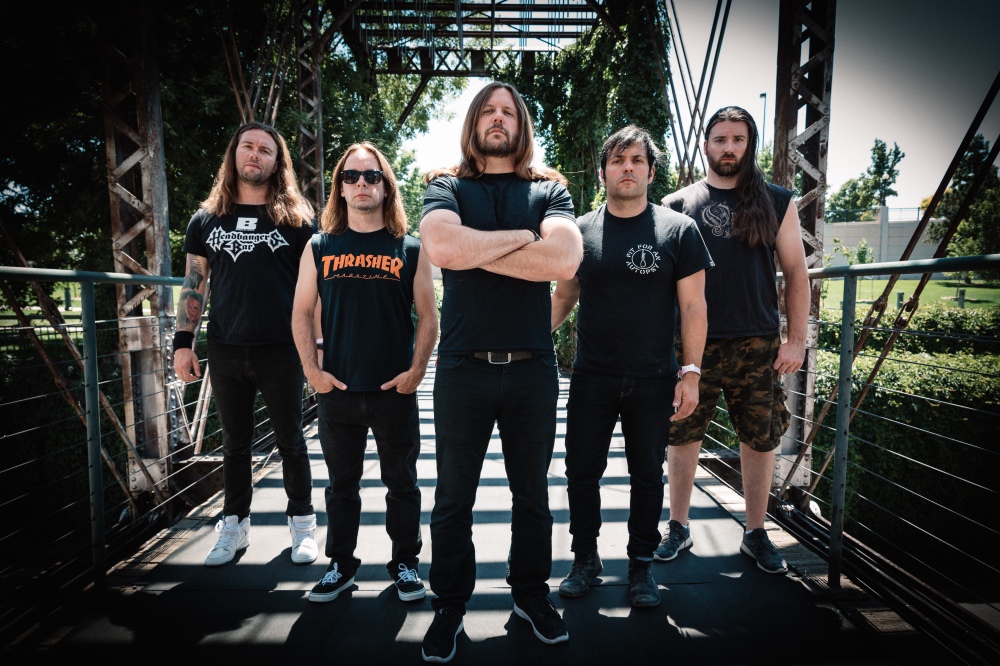 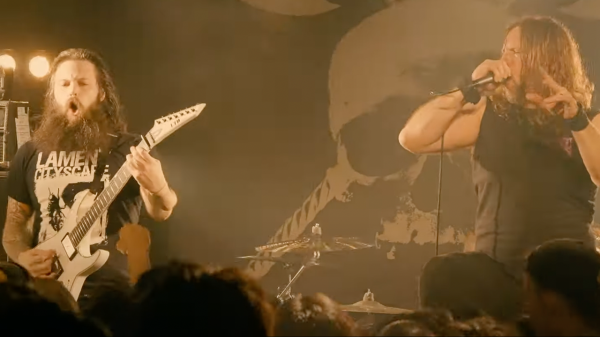 Melodic metalcore, at your service. 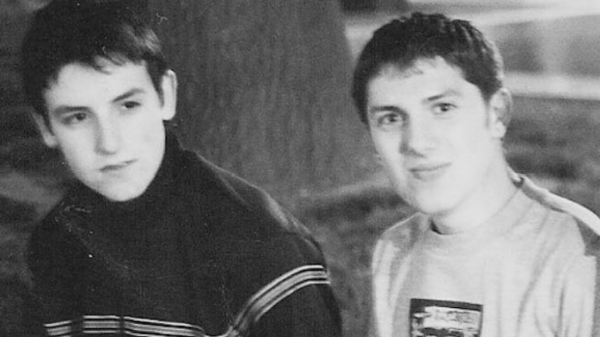 We wish de Blois' friends and family all the best at this time. 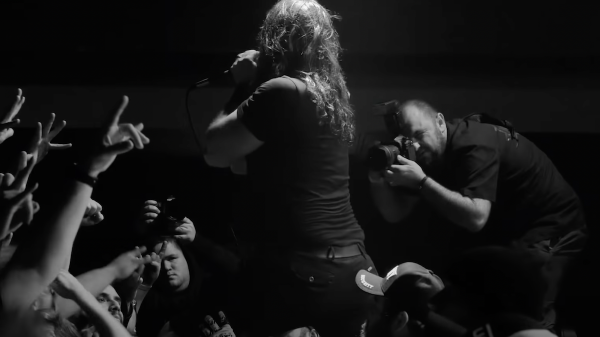