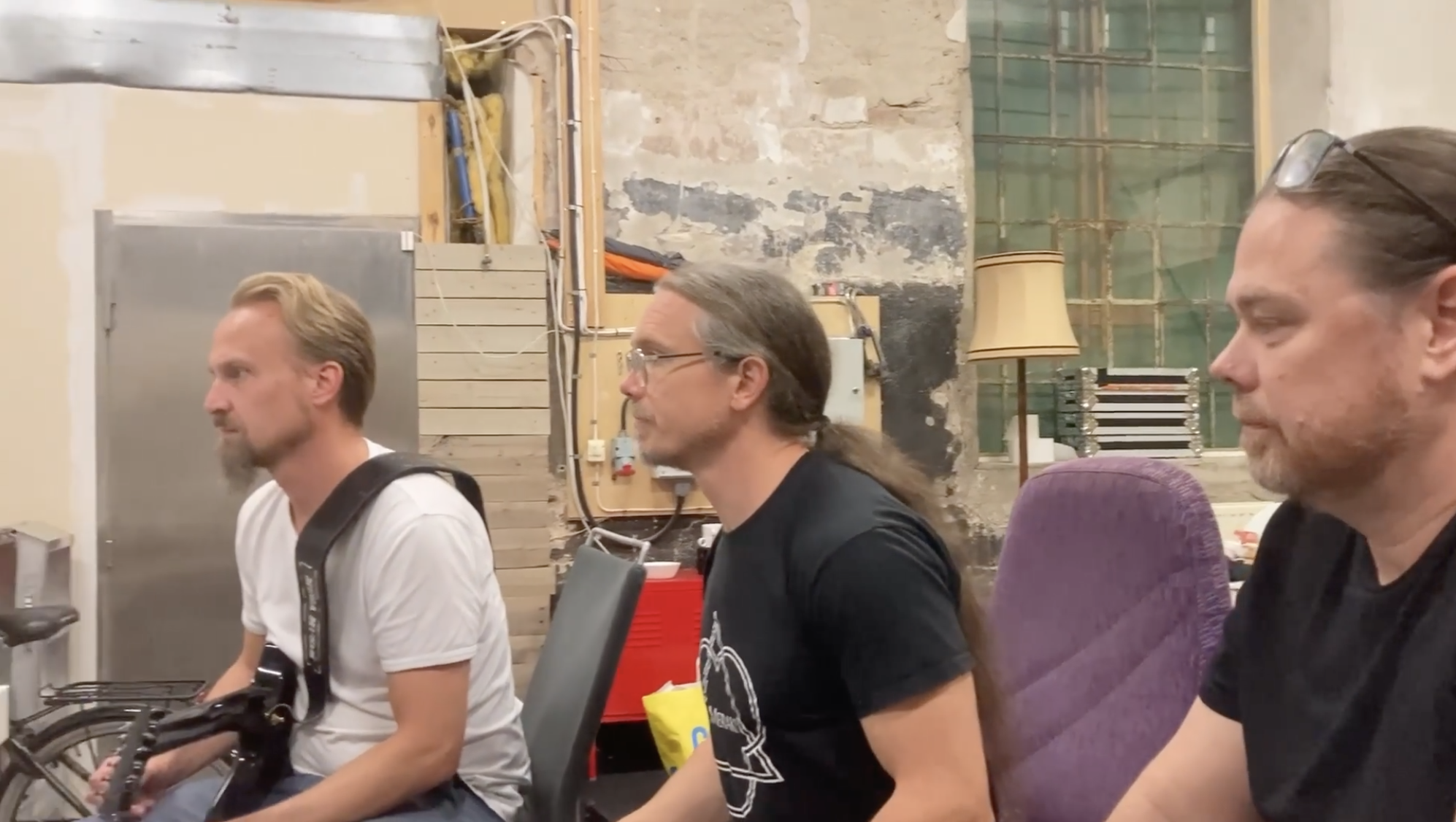 Swedish melodic death metal unit Darkane is back in the studio recording their first new album since The Sinister Supremacy in 2013. The band states the album is mostly done and will soon move on to the mixing and mastering process. Fans can also expect Darkane's back catalog to reappear on all streaming services soon too. Basically, it's just a really good day for Darkane fans.

"October has been a busy month for us. Drums, bass and guitars has been recorded since a while back, but we realized that the quality of the guitar signals differed from song to song and decided to re-record all of them in the studio. In the meantime Peter has been working on arranging and recording test vocals for the lyrics that has been written by the non-vocalists in the band. Next up is Lawrence recording the vocals and mixing/mastering the album.

"Here’s a few short video clips from the studio, starting with Klas practicing on a guitar riff before recording it.

"And yes. Our back catalogue will be up on streaming platforms again. We’ll get back with more info soon.
Stay metal! 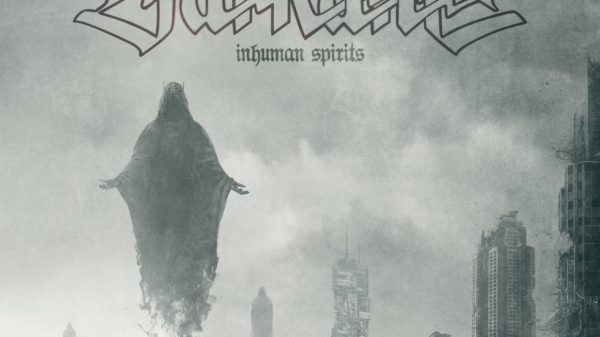 "Kudos should be given to the quintet for keeping it fierce and not abandoning the death metal part of the melodic death metal equation." 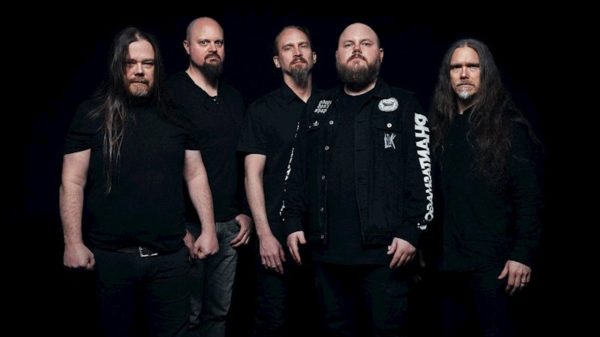 We really missed this band.