Wintersun released Time I in 2012, a whole eight years after their self-titled. Along with the release of Time I was supposed to come Time II, reportedly six months after the release of the former. I'm sure you're noticing that it's a lot more than six months after Time I and we still don't have Time II. Excellent math skills! Frontman and mastermind behind the group Jari Mäenpää stayed suspiciously silent about the whole affair and even told fans not to ask him about Time II being released.

Then in July of this year, Mäenpää had posted something on the Wintersun page about the delay in the album's production. Yours truly commented on that thread saying Wintersun should crowd fund a studio so they can churn out the albums and it took off in a really, really huge way. Mäenpää came back and said Nuclear Blast wouldn't allow such a thingdue to the legalities of their contract with the label, but lo and behold!

The band is taking a survey to see who would fund the construction of the studio… and what looks like an apartment of some sorts in the floor plans Mäenpää photoshopped into the image.

Mäenpää said in the thread the perks for the donors would largely consist of downloads of Time II and stems of the album for remixing purposes. Physical copies appear to be out of the question due in terms of perks for the project due to cost constraints, according to Mäenpää. So go forth to their Facebook and tell them you want this! Or don't, as your silence is a resounding no to the project. 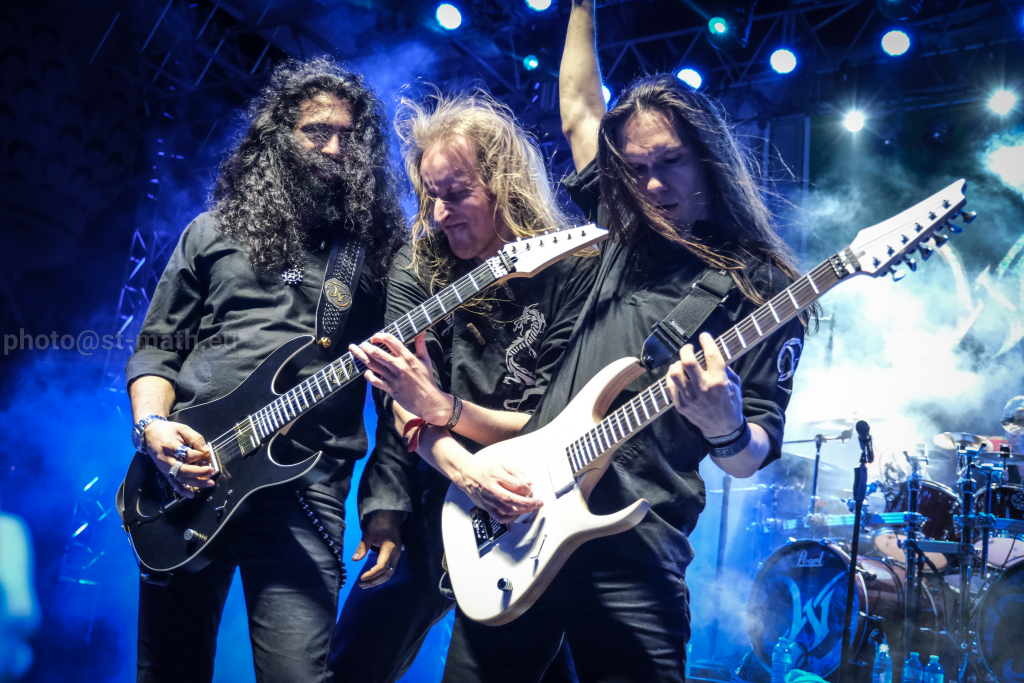 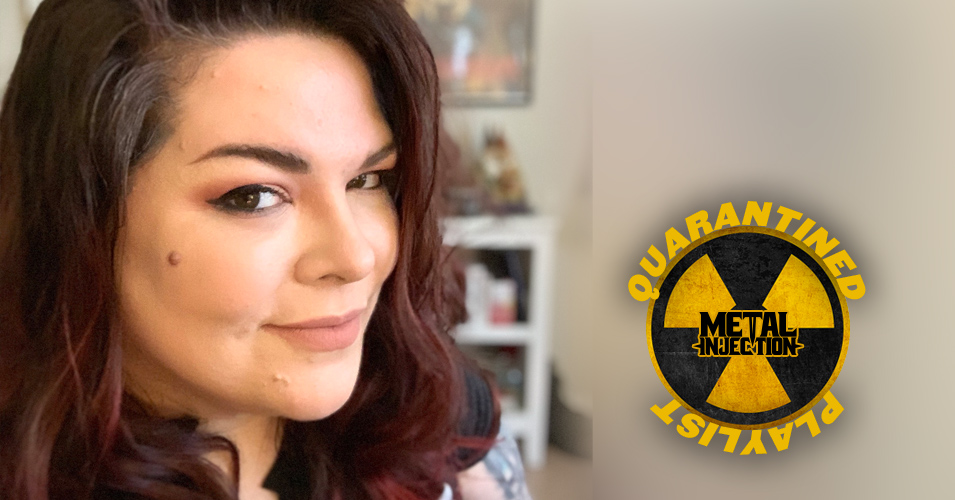 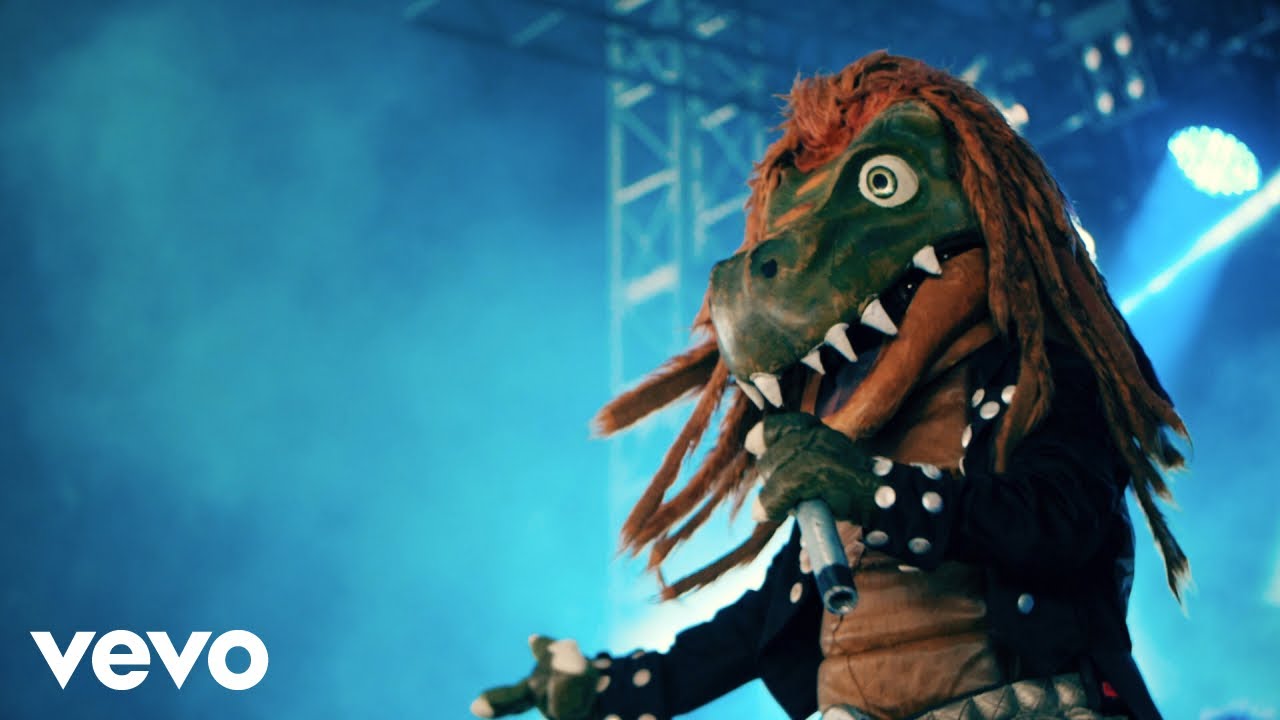