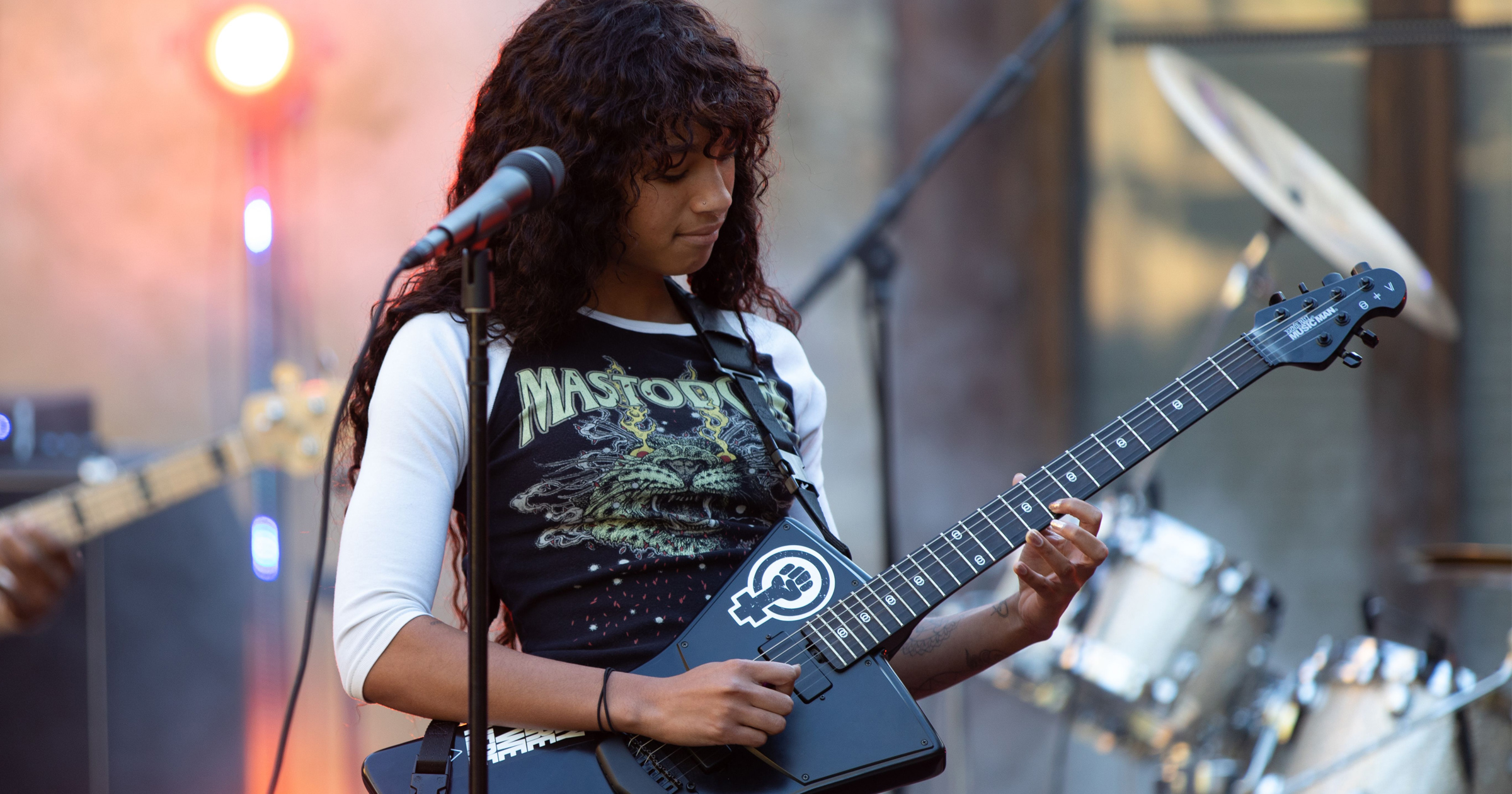 Last week, I shared a new song from Willow Smith, the daughter of rapper/actor Will Smith and actress Jada Pinkett Smith. Willow has gotten a bit of a rock and roll makeover, and I must admit, her new song with Travis Barker, "transparent soul," is incredibly catchy. Willow's rock appreciation continues on the latest episode of Facebook Watch's Red Table Talk.

The show features Willow, her mother Jada Pinkett Smith, and grandmother Adrienne Banfield-Norris (affectionately referred to as Gammy). This edition was a Mother's Day special and Willow thought she would surprise her mom by inviting Jada's nu-metal band Wicked Wisdom, and Willow would perform a song with the band for her mom.

During the episode, Willow teased her mom with a surprise. “Hey, Ma, you might be a little suspicious recently because I've been cooking up a little something on the side for this beautiful day, and I'm not gonna tell you right now, but I'll give you some hints. So when I was–I want to say about three or four, I went on tour with my mom and her band Wicked Wisdom.

"Wicked Wisdom was lit. [chuckles] This is the music that I grew up around. My mother was superwoman. She was a rock star. She was a warrior and a nurturer all in one.”

After calling Wicked Wisdom unapologetically badass, Willow shared a memory from being on the road with Wicked Wisdom on Ozzfest "I remember being on the tour bus with Jaden when I was six or seven, and we got the opportunity to clean the bus. That was one of the most, like, purely exciting experiences. I was my mom's biggest fan. Every night, I wanted to ride on the security guard's shoulders and watch her perform. She was a rock star, and I was living for Wicked Wisdom. I felt like it was only right for me to pay homage to a time in her life because she showed me what womaning up really is about, so for Mother's Day, I'm about to reunite with some of my mom's old band members to do one of my favorite songs by my mom, which is called "Bleed All Over Me. She's gonna be floored. I'm really excited about it. You guys!”

The performance itself was really fun, and you can see Jada dancing along and being a proud mom and just getting into it.

You can see the performance of "Bleed All Over Me" in the video below at 32:45. 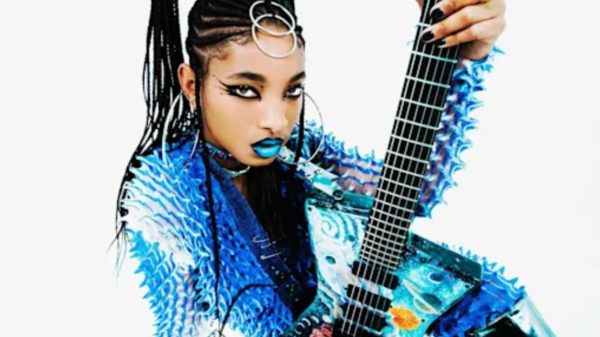 We love watching Willow's continued exploration of the rock and metal genres. A few weeks ago, she released a catchy hard rock tune, "Transparent Soul,"... 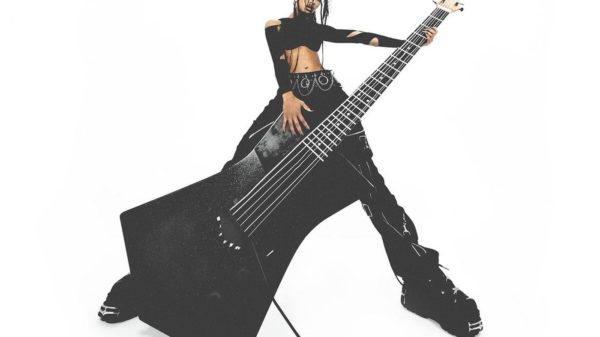 “Hey, you’re Black. You’re not supposed to listen to that.” 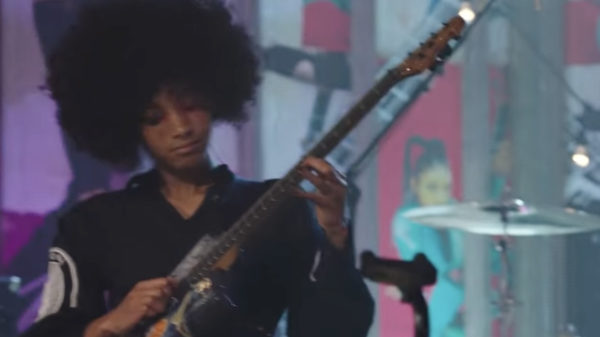 Remember Willow Smith? The girl who whipped her hair back and forth over a decade ago. The Willow Smith who happens to be the...