What Is FAITH NO MORE Teasing? 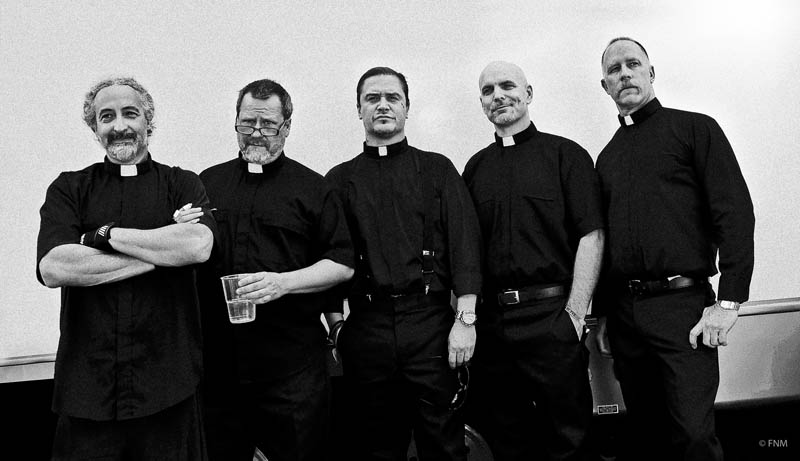 Faith No More originally reunited in 2009 after having broken up in 1998. Faith No More released their comeback album Sol Invictus in 2015, toured, and then fell largely silent as the band's members went off to do their own things.

In 2018, keyboardist Roddy Bottum said he was occasionally traveling to San Francisco to work on new music with the band and "have a dialogue about prospects and songs and where we go in the future."

“I will periodically go to San Francisco and make music with those guys. What we do is a really special, unique thing that we kind of share, especially like me and Mike Bordin and Billy… we were super young, we were like 18, 19 years old, when we started making music, so we kind of get in the room and we have a language that speaks really loud and really clear, at least to the three of us. I mean, where it goes is questionable, but we have sort of a language that’s kind of undeniable in a really sort of family sense. And I think we all acknowledge that it’s not something that any of us wanna turn our backs on, and it’s kind of fun to do. So in the hopes of pushing things forward and making new music, we continue to do that, to get together and make new sounds and just have a dialogue about prospects and songs and where we go in the future.”

Here's hoping this means Faith No More completed work on a new record, and it's coming in 2020. Stay tuned!

FAITH NO MORE Has Their Own Tabletop RPG Now

"To play at anything less than 100% after so long is not an option for us."