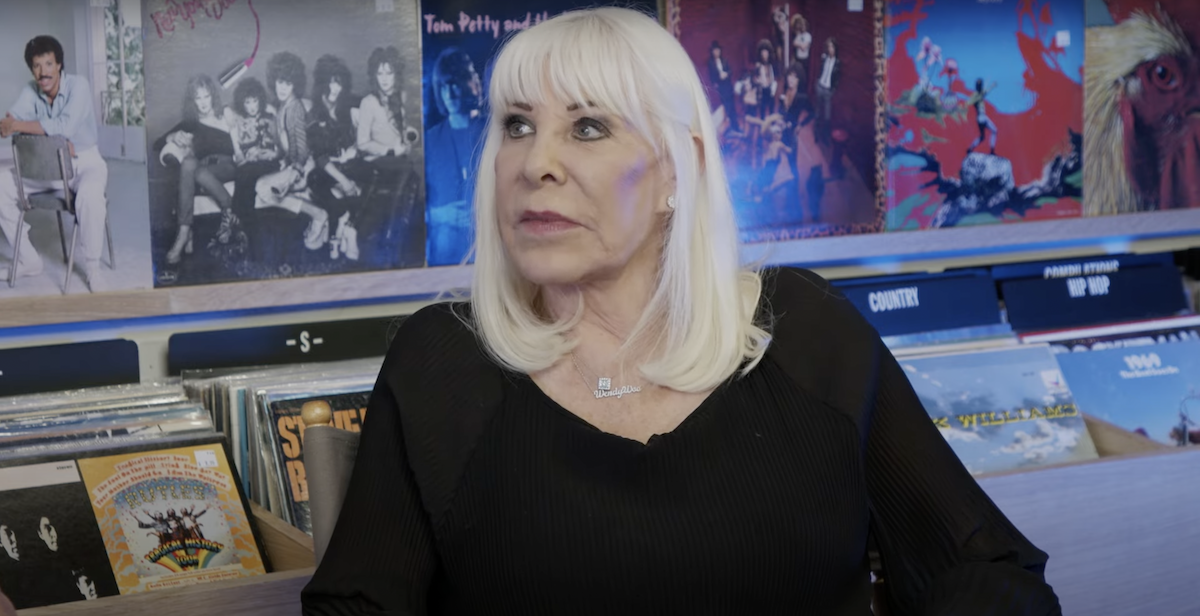 Souvenirs once belonging to the late Ronnie James Dio are very much in vogue of late. Most memorably, Stranger Things hero Eddie Munson donned a Dio denim jacket that once belonged to the former Rainbow and Black Sabbath vocalist throughout the Netflix hit's most recent season. Ronnie James Dio fronted his own outfit until his passing in 2010, and since untimely departure, many different Dio-centric events and curations have been helmed by his wife and manger, Wendy. The most recent of which has been a series of reissues of Dio's classic albums. On the horizon, however, is a Dio museum, which Wendy Dio confirmed in an interview with Radio Forrest.

"I have a lot of stuff that I've kept back for a museum," Wendy said. "We're working on a museum right now. We're hoping to open a museum on Sunset Boulevard [in Los Angeles]. That's in the works."

It's an interesting concept, at the least. And there's definitely weirder things on to be found of Sunset Boulevard these days. However, Wendy is assuring that the exhibits will be nothing short of top class.

"I had a storage locker full of stuff — it was years and years and years of his stuff there — and I was, like, suddenly, 'What if I pass away? People will just chuck this stuff out. Let's just put it up for auction, sell it and get the fans or whoever wanted it… A lot of it went to different museums in different countries. But, obviously, I still have [a lot of stuff]. I would never part with the original artwork of Holy Diver… I have that hanging in my office. And a lot of the gold records I wouldn't part with. And then some of the awards he got and things, some of his stage clothes — those are things I kept. And obviously we'll put them in a museum one day."

Whatever Wendy has cooking, you can be certain she won't be consulting with former Dio and current Def Leppard guitarist Vivian Campbell anytime soon. You can listen to the full interview with Wendy Dio here.

This September and October.