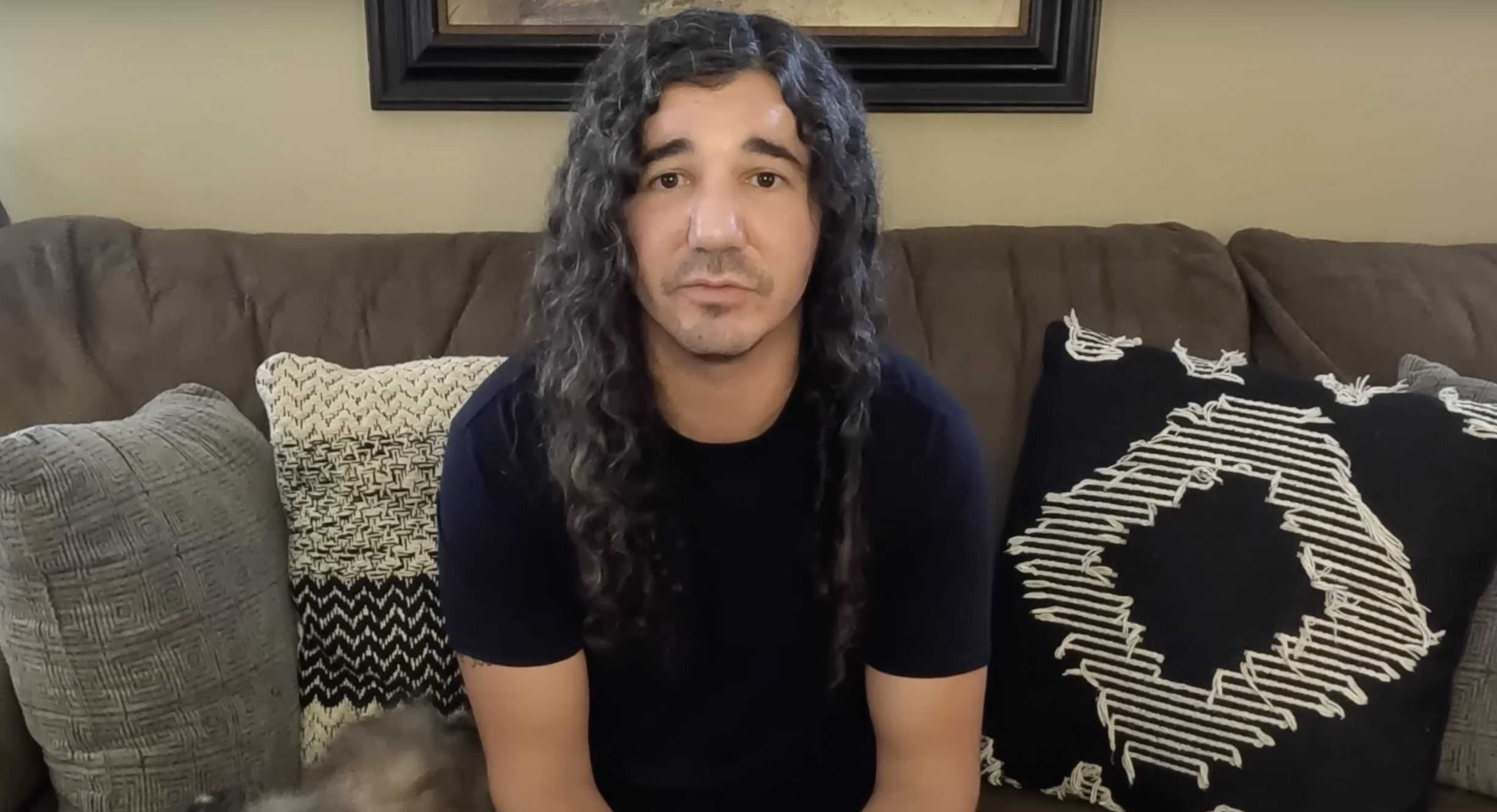 Vektor was recently signed and subsequently dropped from Century Media due to past allegations of assault by frontman David DiSanto. Now in a lengthy statement, DiSanto explains his side of the story, as well as expresses his disappointment in being dropped by Century Media. The following statement and accompanying video were both published to Vektor's Facebook page.

"Hello, this is David DiSanto of Vektor. I just want to take a couple minutes to set the record straight about the rumors surrounding me. I had hoped the allegations against me would eventually go away, but due to the band recently losing a record deal with Century Media because of the misperceptions about me, it's time I addressed everything clearly for everyone. I apologize for my initial response in 2019 and my silence that followed. It was too much for me to handle at the time. So, now I want to clarify to our fans what's actually going on in that dark, horrible video swirling around the internet.

"This little guy (my dog, Sprinkles) set off a chain of events that I never could've imagined. In early 2019 he was still being potty trained, and he left a little poo on the stairs in the middle of the night after I had gone to bed. It was around midnight when I was woken up by my wife standing next to the bed repeatedly slapping my head, pulling my hair, and digging into my chest with her nails, screaming and yelling at me to pick up his poop immediately. I kept telling her to 'leave me alone,' 'it can wait until the morning,' but she wouldn't stop after what seemed like 30 minutes. I finally stood up and was cornered against the wall between the bed and my dresser. I asked her to move so I could do the thing she was asking, but she wouldn't budge and kept instigating and escalating the situation. So, I picked her up and moved her onto the bed, out of my way, so I could get by. I then threw a pillow and reiterated to her, 'leave me alone.'

"That is the truth and reality of what took place before and during that video. Some people might not think that's a very big deal, but I want to make perfectly clear that I am truly sorry and embarrassed for how I reacted to that situation. Having my personal life being exposed to complete strangers has been a big opportunity for me to learn and grow. These past few years have humbled me to my core. Like so many others, I was caught in a toxic relationship and felt like I was trapped and couldn't get out. I hope all the people that go through that find the power to heal themselves and move forward with their lives. That's what I'm trying to do.

"As for other rumors getting passed around online, there are no continued legal battles going on between my ex and myself. Our divorce was finalized in 2021 and it was very standard as far as divorces are concerned. We divvied up our assets and went our separate ways. I don't have any kind of criminal record. I certainly have never been charged with any type of domestic violence. The mugshot that people are passing around is from a completely unrelated event from 2013 where I splashed beer on a Christian protester who was antagonizing the crowd at Scion Metal Fest in Memphis. I wasn't charged for anything regarding that either.

"Hopefully, people will eventually be able to judge us on our music and not our personal lives: my personal life. I'm continuing to better myself every day in all aspects of my life. It's a shame that we lost a record deal because of lies and slander, but we'll keep doing our best, continue to grow, and rise above the challenges.

"I appreciate you taking the time to listen to my side of the story and how these events truly unfolded. On behalf of myself and Vektor, we look forward to your continued support and understanding about this matter. Thank you." 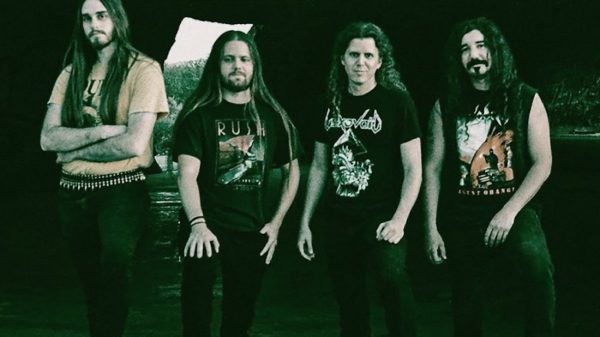 Video footage has surfaced of what appears to be Vektor vocalist/guitarist David DiSanto seemingly assaulting his wife, Katy DiSanto - all because he allegedly...