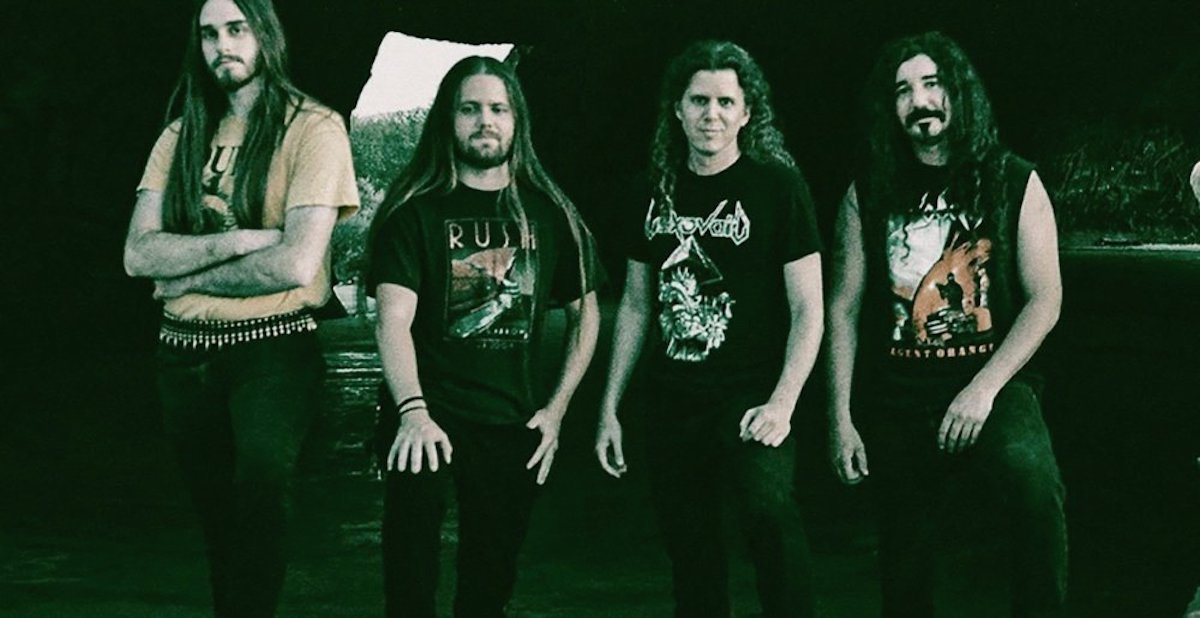 Century Media announced earlier this week that they'd signed progressive thrash act Vektor. At the time, Century Media noted that Vektor would be recording their fourth album with the label and would be hitting the road in Europe later this year.

"We are extremely pleased to announce that Vektor has signed with Century Media Records!" said the label at the time. "They have long been on our radar, and we couldn’t be happier for this new partnership. Recording of our fourth studio album has commenced and we have set the bar very high for ourselves once again. We are eager to begin the next phase of our global takeover with such a legendary record label. On the heels of this amazing news, we cannot wait to begin our European tour this fall after a nearly six-year hiatus. See you out there, Vektonauts!"

The signing caused a substantial amount of backlash given accusations (and video) of Vektor frontman David DiSanto assaulting his wife in 2019. At the time, DiSanto's wife noted she was in a long legal battle against David, while David denied the claims. Vektor originally went on hiatus in 2016 when everyone quit the band, and reformed in 2020 as an independent band with the response being… mixed. Of course some fans were very happy about Vektor returning, while plenty of others weren't thrilled that DiSanto had returned to music.

Now in a quick reversal, Century Media has announced that they've parted ways with Vektor. The label offered no additional comment on the decision other than on their Instagram, where they noted "Effective immediately. Century Media has decided to part ways with Vektor." The label has limited commenting on the post, because really what else is there to say at this point? Fans were pissed, and who knows if Century Media was aware of the situation. All we know for certain is that Vektor is once again an independent band.