US Senate To Begin Holding Hearings On Ticketmaster 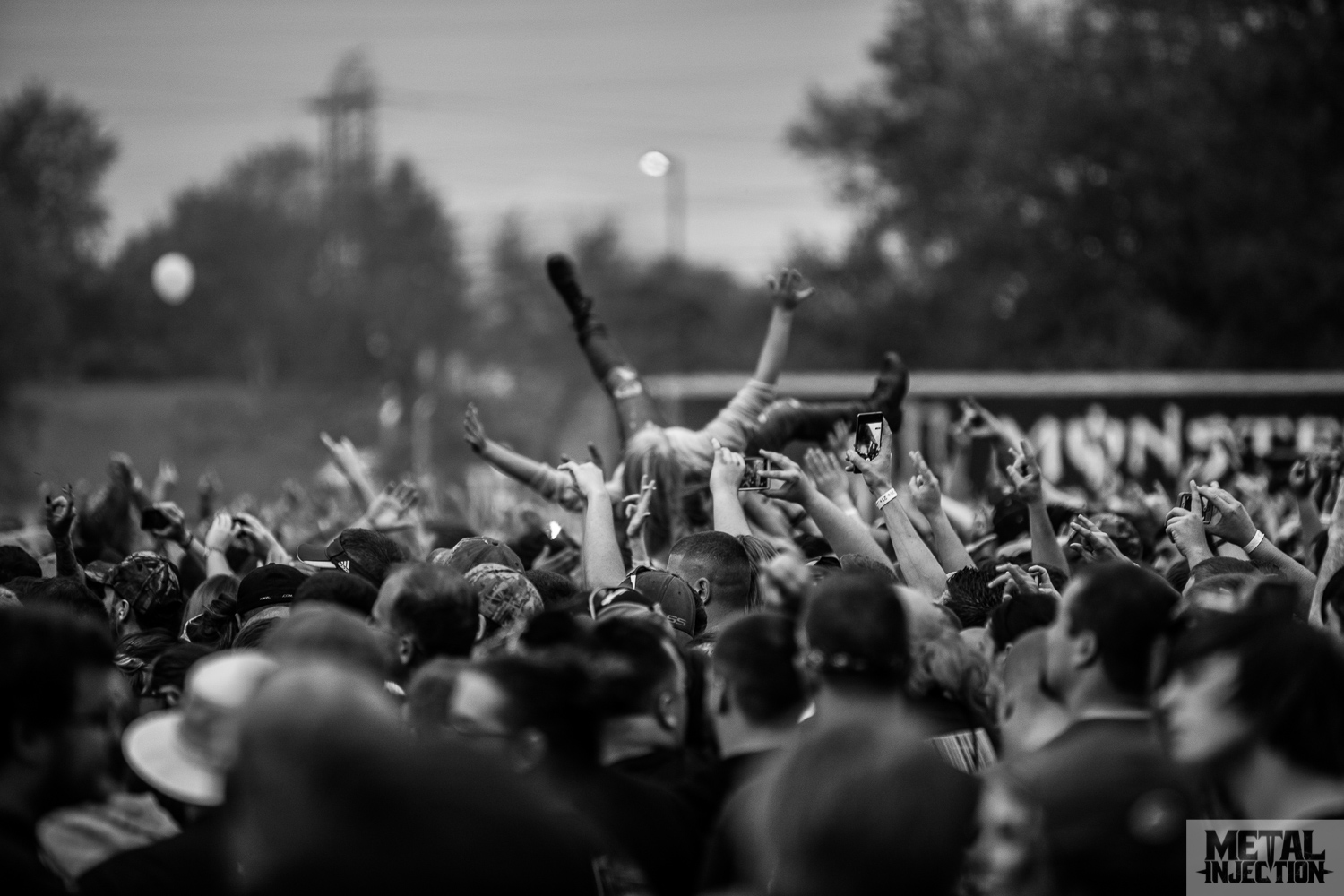 Last week, the US Department Of Justice announced they'd be investigating Ticketmaster over its alleged abuse of power within the entertainment industry. Now in a new development reported by Reuters, a US Senate antitrust panel has been formed with Senator Amy Klobuchar acting as the chair. The panel will begin hearings on a lack of competition in the ticketing industry brought to a head by the recent Taylor Swift ticketing debacle.

"The high fees, site disruptions and cancellations that customers experienced shows how Ticketmaster’s dominant market position means the company does not face any pressure to continually innovate and improve," Klobuchar said. "We will hold a hearing on how consolidation in the live entertainment and ticketing industry harms customers and artists alike."

Long story short, Swift's 2023 The Eras tour began presale last Friday and was so popular that Ticketmaster's systems crashed. The presale was ultimately canceled, which resulted in tickets purchased being resold for up to $20,000. AEG Presents, who is handling the Eras tour, recently revealed to CNBC that they had no choice but to work with Ticketmaster… y'know, almost like they have a monopoly or something. "Ticketmaster's exclusive deals with the vast majority of venues on the Eras tour required us to ticket through their system," they said. "We didn't have a choice."

And yeah I know, Taylor Swift has nothing to do with metal… but what about the next Metallica tour? What about when Ghost takes things to the next level and starts to have out-of-control demand? If the problem isn't addressed now, it becomes everyone's problem but worse. Not that it isn't already insanely bad, but letting it go only amplifies it to an even more severe degree.

On top of that, there's also the recent formation of the Break Up Ticketmaster coalition. The coalition is made up of the American Economic Liberties Project, Sports Fans Coalition, Fight Corporate Monopolies, More Perfect Union, Fan Freedom, the Consumer Federation of America, the National Consumers League, and the Artist Rights Alliance and seeks to end the company's massive hold on the ticketing industry.

"The Department of Justice can reverse this merger and bring competition back to the industry. Help us demand that they do." Check out the Break Up Ticketmaster site here.

In this article: ticketmaster 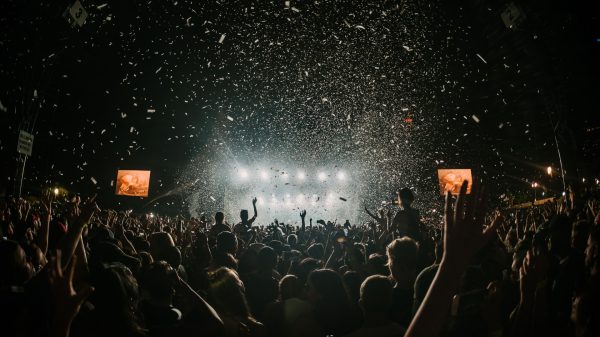 US Department Of Justice Investigating Ticketmaster Over Abuse Of Market Power 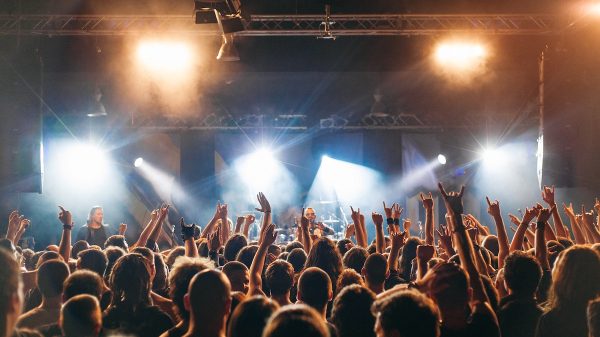 "Everyday Americans are being scammed and extorted by Ticketmaster." 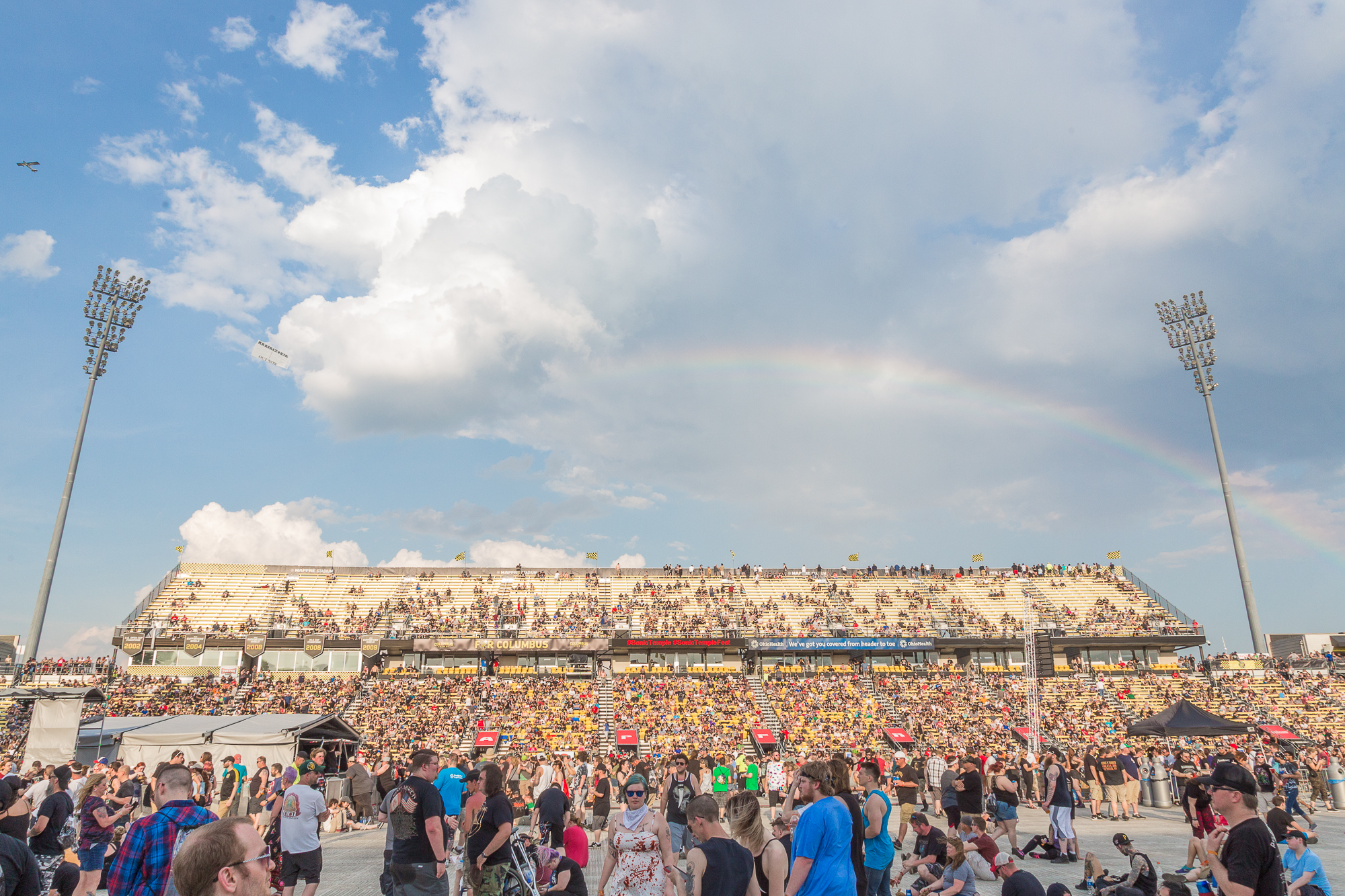 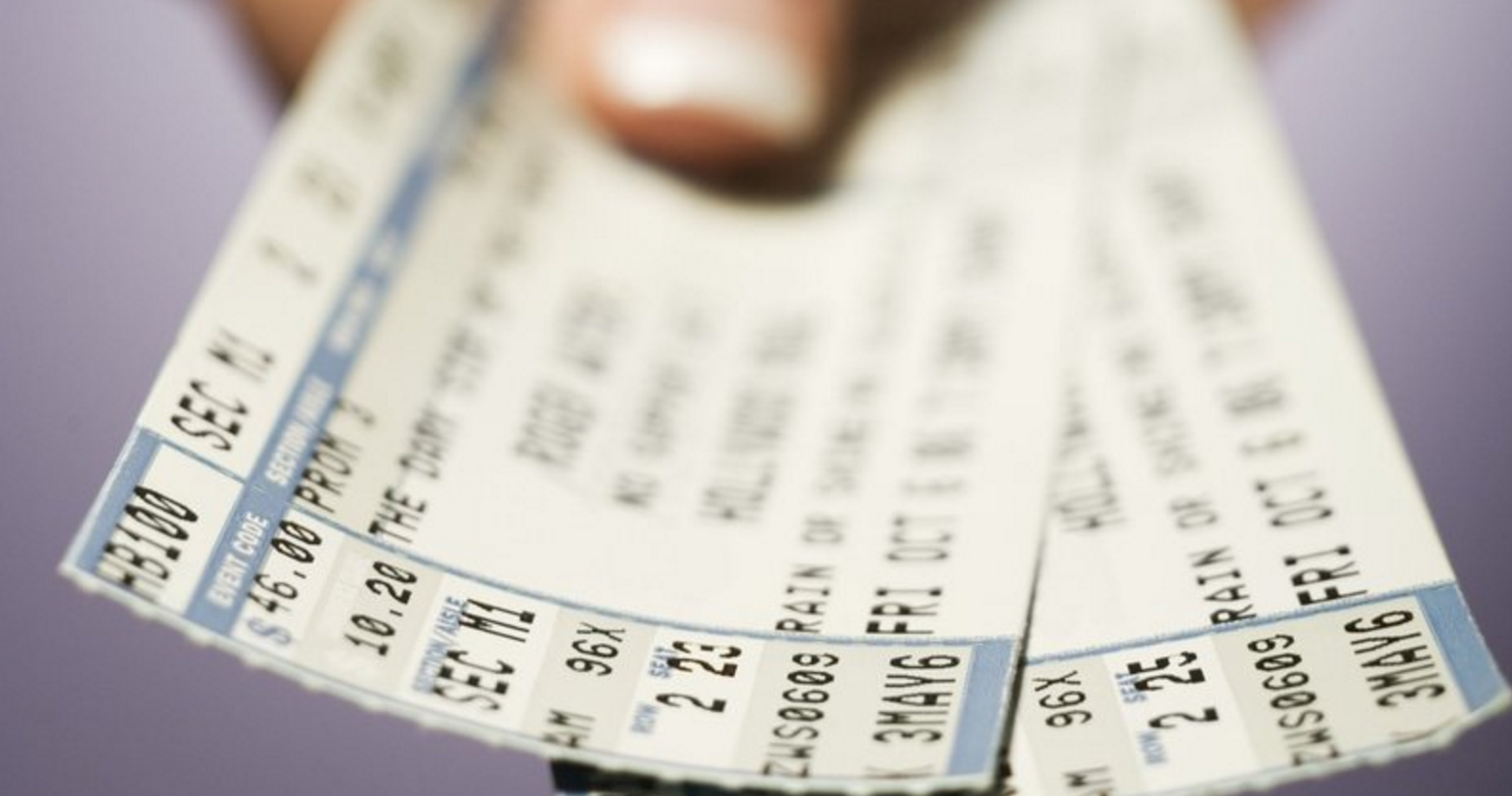 The working plan would require fans to link their tickets to a health app to confirm their negative coronavirus status.