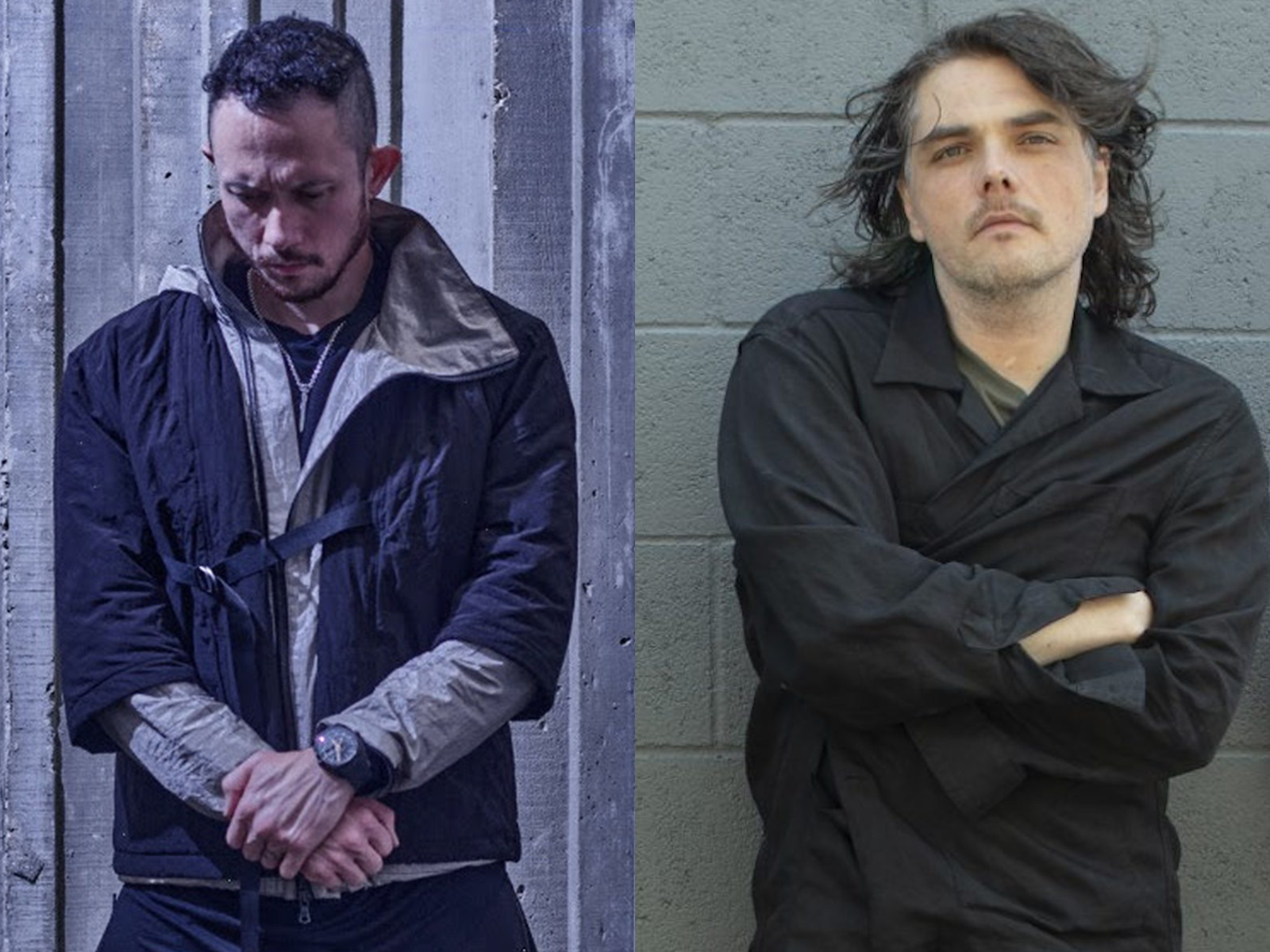 One of this year's pleasant surprises has been the collaboration between Trivium guitarist/vocalist Matt Heafy and My Chemical Romance vocalist Gerard Way. Already buds for many years, the two linked up on "Rōnin," a track off Heafy's black metal project Ibaraki's latest release, Rashomon. In a new interview with Guitar World, Heafy spoke about how the pair wanted to strip away preconceived notions about what the two could do musically.

"I knew Gerard would blow people's minds… it's the concept of the guy from Trivium and the guy from My Chemical Romance doing a black metal track together. It would break the elitist mindset of what black metal can be."

Explaining how the pair met, Heafy told Guitar World, "I met Gerard in 2006 at Big Day Out. We ended up talking about comics, Final Fantasy, and food, as well as things like vocal range because The Black Parade had just come out (MCR's third album) and I wanted to pick his brain on the notes he was hitting. We stayed pen pals for years. Some years we chatted a lot, others we didn't. One day he messaged me on Instagram asking if I could explain how to tremolo pick black metal riffs."

About working together, Heafy noted that "I'd never heard him scream but I just knew it would work. Just from talking, I knew he was into the genre. We'd discuss things we liked or disliked about the genre and things we'd change if we could. That's why this record has so many things that are philosophically un-black metal.

"I was telling him about the things I thought I had to do and he told me, 'No, that's not what black metal's about – it's about breaking the rules and attitude!' You don't have to sound like this or that or burn down any churches… it's about writing what you feel is right and making music from the soul. I learned so much from him, especially when it comes to this record. Gerard and I felt like outsiders looking into this genre [with admiration for] the torchbearers of the genre."

Talking about how he loves having his musical tastes almost at odds with each other, Heafy said, "I loved the genre growing up, I've always talked about it, even though I was wearing an Emperor shirt that was much too small and wearing eyeliner. It didn't make sense to some people, who felt I couldn't look like that, be in a band that was commercially successful and still like black metal.

"I've always loved living in spots where you aren't supposed to mix things up, like in Trivium where we love satanic black metal and Christian metalcore at the same time! I love that hard balance and rebellion against itself."

You can read the full interview with Heafy in Guitar World right here. And definitely have a listen of Roshamon and "Ronin" below. The album was released earlier this spring and Metal Injection naturally had a few things to say about it. Spoiler alert: we loved it! .