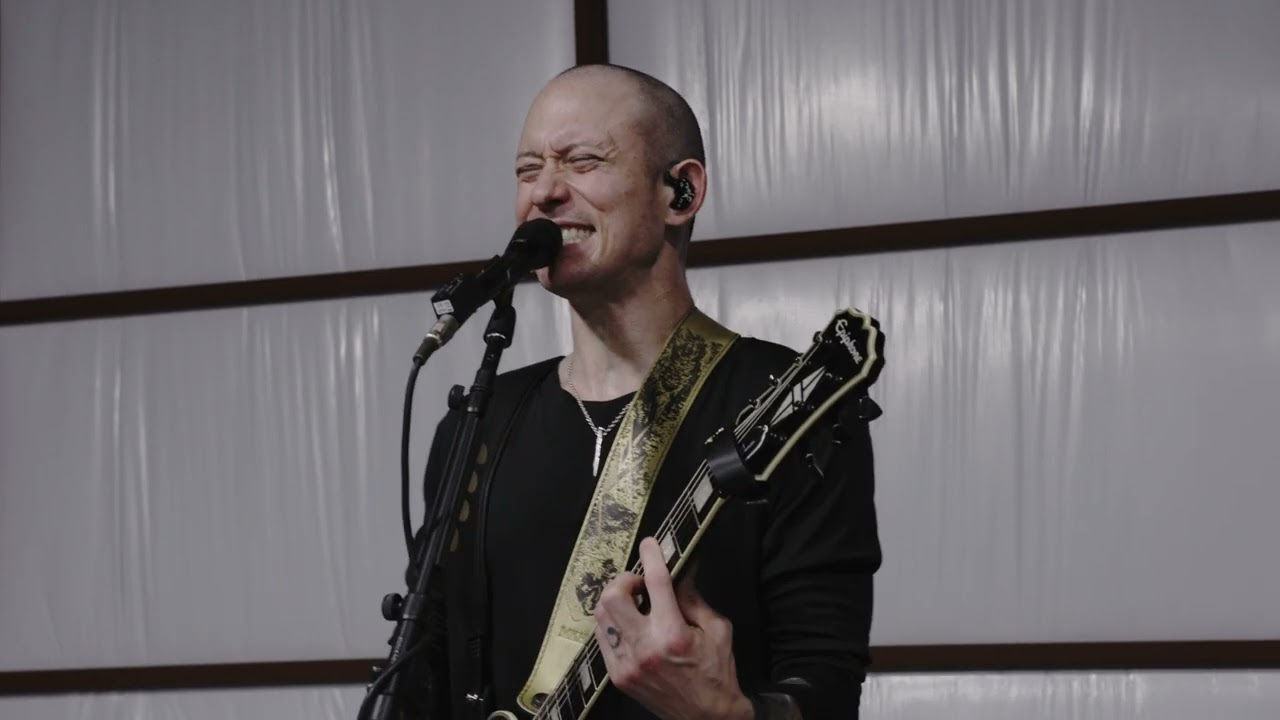 Trivium guitarist and vocalist Matt Heafy recently sat down with Guitar World to discuss the insane playing found on the band's new album In The Court Of The Dragon. Heafy mentioned toward the end of the interview that he feels the concept of rhythm guitar has been lost a little bit in modern metal, and that every time you turn around on Instagram there's another super-shredder.

"Every time you open Instagram there's some new super-freak who can do the craziest stuff that most of us cannot do. But I feel like the concept of rhythm guitar has been lost a little bit, especially in modern metal. I think 'A Crisis Of Revelation' will be a difficult one for people to learn. It involves this weird style of picking I learned from Chuck Schuldiner from Death and Daniel Mongrain of Martyr [and Voivod].

"They were the first to use this bizarre technique that wasn't just alternate or down-picking. It's down, down and then down, up, down – sounding like dun-dun-dadadun. While making our debut, [producer] Jason Suecof told us that if we learned every song from Martyr's Warp Zone, we'd become the best players in the world.

"Daniel Mongrain is one of the greatest – he's classically trained in jazz, so he sounds like Marty Friedman and Allan Holdsworth mixed together. I didn't invent it, but I'm one of the few players to use it."

Now go break your wrists trying to learn "A Crisis Of Revelation."