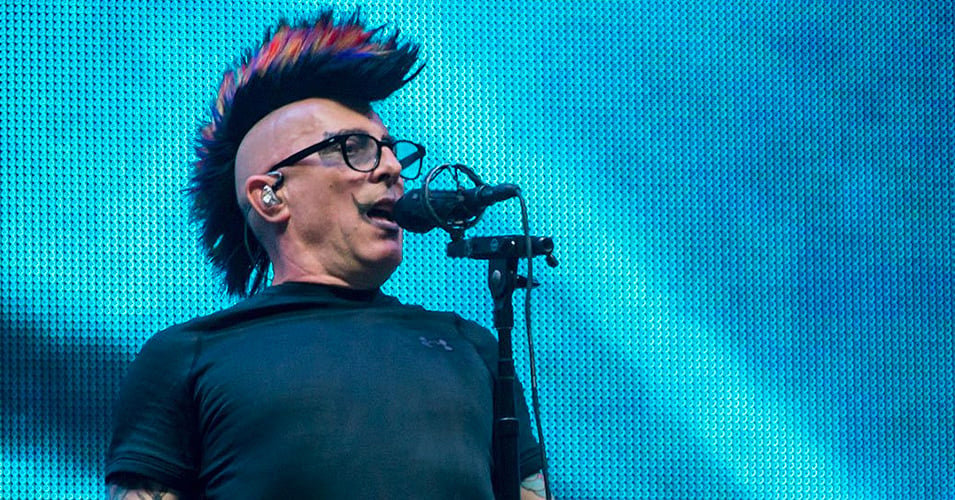 The day Tool released their entire back catalog digitally, all five of their releases immediately shot to the top of the Top 10 Albums sales chart in iTunes. Shortly after, Tool's 1996 album Ænima hit the Billboard Top 10 with 33,000 equivalent album units thanks to streaming, and their new single "Fear Inoculum" became the longest song in history to enter the Hot 100. Unsurprisingly, Tool is still not done breaking records.

Tool is now the first band ever to occupy all 10 of the Top 10 spots of Billboard’s Rock Digital Song Sales chart. In order, those 10 songs are:

Though those 10 aren't the only 10 up there. "Eulogy" is currently at #12, "Parabola" at #13, "Jambi" at #15, "H." #16, and "Opiate" at #21. Tool also just released the track listing for both the digital and physical copies of their coming record Fear Inoculum. So maybe go familiarize yourself with those as well so you can easily pick them out when they inevitably hit the charts upon release date.

Drummer Danny Carey also discussed with Kerrang! (via The PRP) a little bit why it took Tool so long to hit streaming services and digital retailers.

“We signed a five-record deal that was based around CDs. It got to this point where to accomplish the finality of releasing this record, we had to negotiate the whole digital domain. And we had already missed out on a huge facet of that as far as the download thing. It was a culture shock for us, but it’s a necessary that has to be done if you want to reach people with your art.”

“I don’t mind the streaming thing. The one thing that’s disappointing to me is that it caters to that shorter attention span. I don’t think that leaves much room for people, like us, that want to release a bigger package of music that’s more like reading a book than listening to a commercial.

This was written and composed to be an album, an experience you can dig into for 80 to 90 minutes. But I don’t know how many people are left out there in the world willing to do that. When I was a kid I bought records and played them from beginning to end. That’s what I grew up on, so that’s what I’m still doing.”