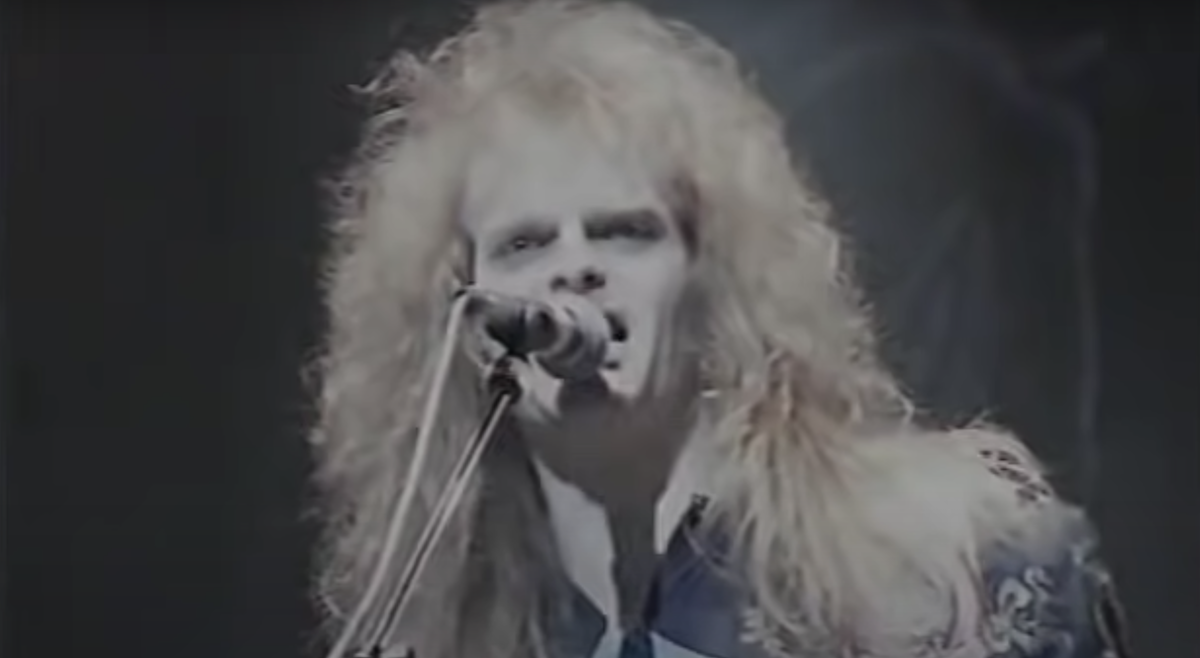 Celtic Frost went glam metal in 1988 with Cold Lake and frontman Tom G. Warrior has been talking shit about it ever since. The album has been out of print for decades and Warrior would very much like it to stay that way, at least while he's alive.

In an interview with Metal-Rules, Warrior acknowledges that Cold Lake will probably get a reissue after he's dead so some label or company "can milk a penny out of it." Though it's not all cynicism toward labels with Warrior, as he praises BMG for listening to him about not reissuing it during a campaign in 2017 later in that same thought.

"I'm sure it's going to happen eventually. BMG owns the rights to our earlier music from that period. When I'm gone, some record company will think that they can milk a penny out of it. Is it really necessary for the welfare of the planet? I don't think so, as there are better albums than that. In 2017, BMG put out a reissue of the Celtic Frost albums. They asked me to collaborate, which I did. Their original concept had Cold Lake in there. I told them I don't think that is a Celtic Frost album, and I don't think it will enrich the catalog. They actually listened to me even though they didn't have to."

So how much does Warrior still hate Cold Lake? In a 2020 interview with Poisoned Rock, he called the album a "complete failure," a "monumental failure," and an "artistic embarrassment."

"Cold Lake is just a complete failure. When we formed Celtic Frost, we wanted to be very experimental, we wanted to be very courageous, we didn't wanna be afraid of taking a chance. On the other hand, that doesn't guarantee to you that you always do something good. And I think Cold Lake is a monumental failure. We tried a different thing, we tried to do something melodic, but I think in the context of the late 1980s, bands really lost their plot, they lost their path, and I think Celtic Frost was one of those bands.

If you're curious, check out a Celtic Frost show from about a year after the album's release. It sure doesn't feel like the same dudes that put out To Mega Therion. As far as Cold Lake being hated, sure – it's a far cry from what Celtic Frost was originally. But it'd be interesting to see the album back in circulation, in any capacity, as a historical document to where Celtic Frost was in 1988 for better or worse.