TOM FISCHER Clarifies CELTIC FROST Would Only Reunite For Tribute Shows, Not A Permanent Thing 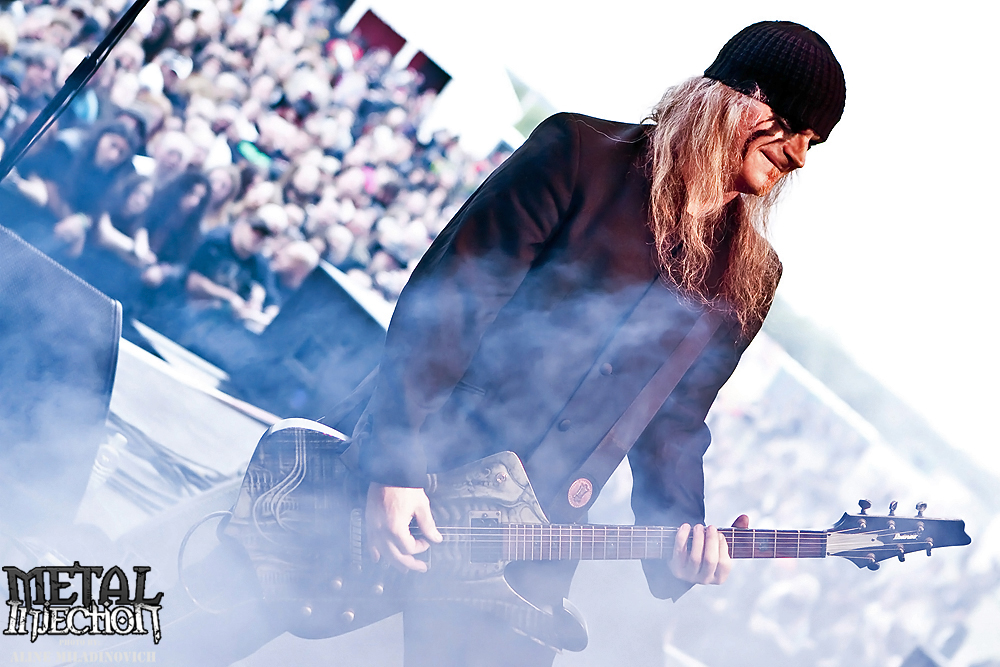 Celtic Frost guitarist and vocalist Tom Gabriel Fischer recently revealed that he would be open to a reunion show or two as a tribute to founding bassist Martin Eric Ain. Some people misinterpreted this as "Celtic Frost will reunite," which Fischer said on his personal Facebook page is absolutely not the case. Though really, Fischer made it pretty clear in his first statement that the "reunions" would only be live.

"All hail to today's 'journalism'.

"No, I am not 'open to the idea of resurrecting Celtic Frost.' Nor did I 'discuss the prospect of a Celtic Frost comeback.' Nor will I ever. There will never be a 'Celtic Frost comeback.' With my departure from the band in 2008 and Martin Eric Ain's death in 2017, Celtic Frost are, and will forever remain, history. What * might * happen one day is that former members of Celtic Frost (myself included) might gather to play some of Celtic Frost's more significant songs onstage, as a sincere tribute to Martin. Should this ever happen, it would not be a permanent project, nor would it be 'Celtic Frost', in spite of the fact that it would only comprise of Celtic Frost alumni. It would simply be a means to pay deference, perhaps for one or two concerts, to the deceased co-founder of the band.

"Will it ever happen? Only Satan knows right now.

"And that's what I actually said."

The following is Fischer's original statement. 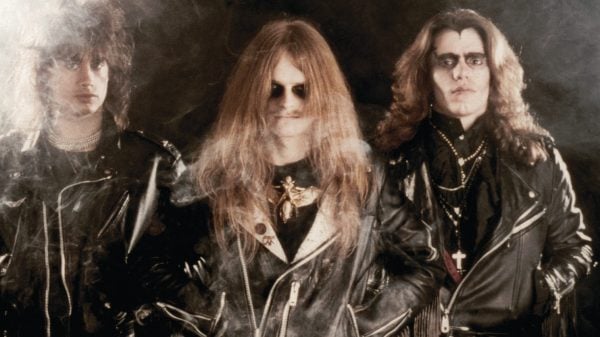 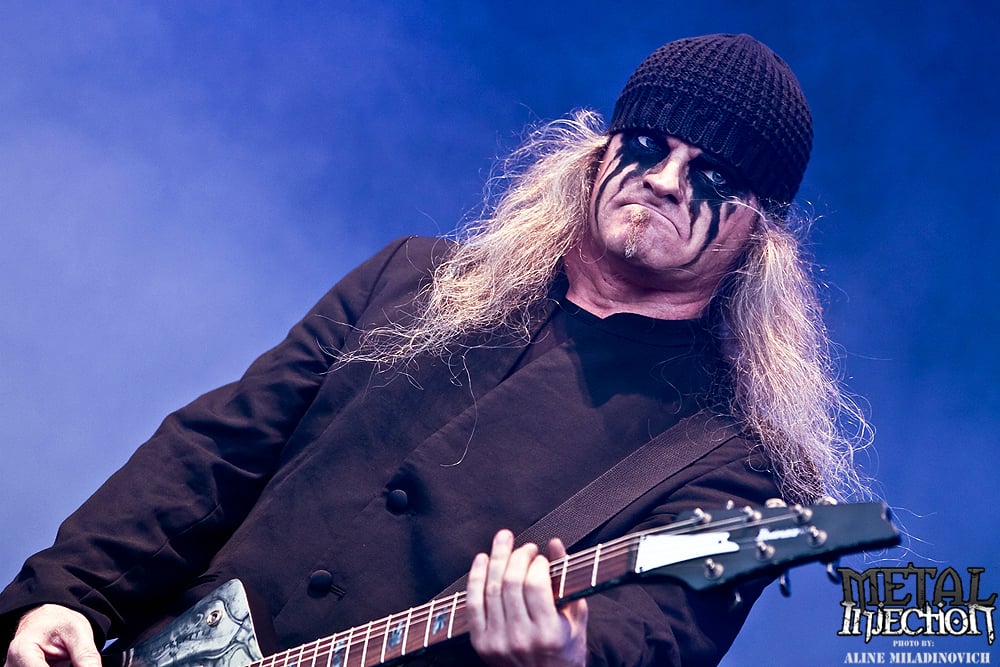 Tom Gabriel Fischer has the wheels in motion.

"Sometimes it's floating almost, like Pink Floyd. But it is very dark, very melodic, very mesmerizing and hypnotic."