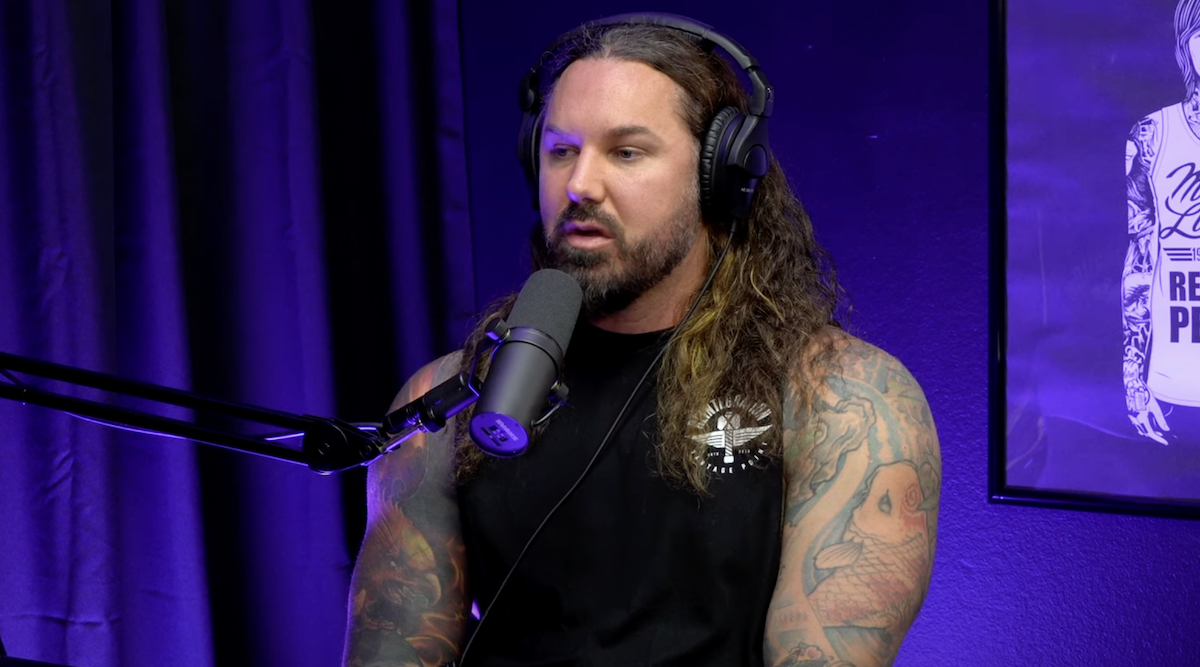 As I Lay Dying vocalist Tim Lambesis was arrested on May 7, 2013 for attempting to hire a hitman to kill his then-wife Meggan Murphy. Lambesis ultimately pled guilty to a felony charge of solicitation of murder in February 2014 and was released on parole in 2016. Lambesis has since gone on to re-activate As I Lay Dying, though the band hasn't been without its fair share of lineup changes since then. As I Lay Dying originally reformed in 2018 with the lineup they left off with, though to date only guitarist Phil Sgrosso remains with the band.

In an interview with the Garza Podcast, Lambesis detailed his headspace at the time of choosing to hire a hitman and reflecting on that while incarcerated. Lambesis also talks a little bit about the long road to possibly being forgiven by fans and the public overall, noting that only time will tell.

My overall impression of the chat is mostly just feeling uncomfortably to have the insight into the headspace of man who chose to have his then-wife killed. Sure it sheds a little more light on the situation, absolutely – but it's still incredibly dark and terrifying to know that a person can go down to those depths and end someone else's life on a whim.

"My thinking was so isolated in my own mind and disconnected from my support system that I didn't really even fathom or realize how much I had lost myself and the core of who I really was. It's, like, I was this one person for most of my life, and then for this period of time, I had this very isolated, different type of mindset, and then have since returned to being much of who I was in the earlier part of my life plus, of course, the added perspective of everything I went through.

"I don't really know how to describe it. I lost myself, I lost my way, and I sat there in a cell being, like, 'How did I become this person?' It kind of blew my own mind. And as the mental cloud, the fog went away and I could see clearly, there are so obviously a thousand better ways that I could have gone through a divorce or a thousand better ways that if I wanted to be close with my family or if I felt that burning of a father who felt…"

"I can talk about, vaguely speaking, any father who loses his children, there's a burning feeling of just, like, 'I'll do anything to fix this or to make this right or to maintain this relationship.' But just 'cause you feel like you would be willing to do anything to maintain what matters to you the most in the world doesn't mean you show that those are your best options. And I saw clearly sitting there thinking in a cell, 'Wow, I could have handled this a thousand different ways,' and the fact that in my mindset I thought at the time this was the best way to handle the situation, it blew my own mind. It's, like, how did I even think that? It just was shocking. And there's really no defense or no way to take away [to] what I did other than that, thankfully, there was actually no true physical harm of any kind.

"Knowing that I'm relatively young and I have the rest of my life to demonstrate to myself, beyond other people, that that is a very isolated, dark thought process in my life. And if that is an isolated, dark thought process, over the course of 30. 40, 50 years, you'll see that. But I can't prove that to anybody, coming out of prison, like, 'Hey, guys. I'm changed. I'm good.'

"They have to say, 'Here's who you were for 32 years. Here's this dark period of your life. And here's who you are for the next 20…' I have at least 20 years till most people in this world are willing to be, like, 'You know what? Maybe he really did change. Maybe incarceration really did…' In one of those rare instances where incarceration actually helped an individual; maybe I'm one of those rare cases. But I have 20 years to prove that. So I'm not in a rush other than to be myself and let people see that slowly over time.

I hate talking about it in any kind of contextual way because I feel like it might come across like I'm giving excuses. I'm not. I'm just telling people the context under which these things happened. That's it."

In this article: Tim Lambesis 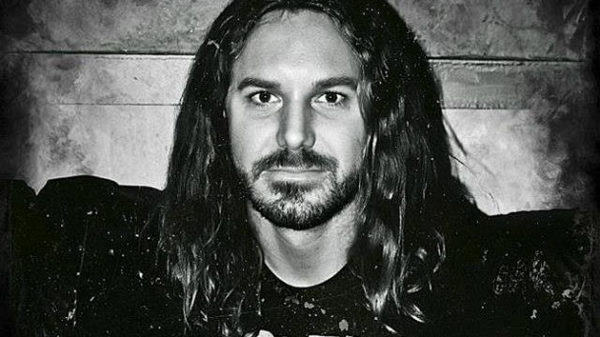 Turns out when As I Lay Dying frontman Tim Lambesis had his bonfire accident last year, he wasn't the only one who was injured.... 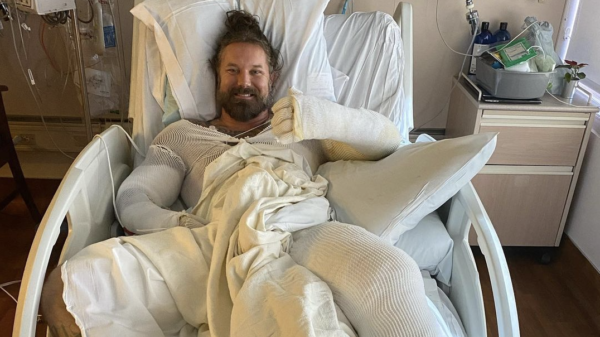 We haven't been keeping up much with As I Lay Dying, because, well, you know. Tim Lambesis has been living his life though, playing...

Lambesis is trying to move forward.

AS I LAY DYING's Tim Lambesis: "I Stand Against Who I Became In My Past"

"I will never be able to undo my greatest mistake, but I believe it’s better to do something rather than give up."