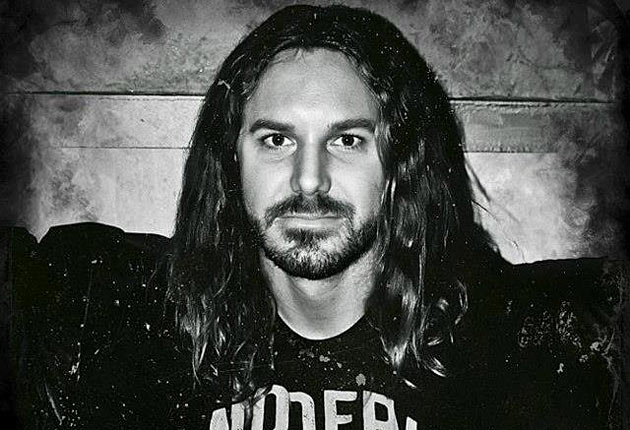 Turns out when As I Lay Dying frontman Tim Lambesis had his bonfire accident last year, he wasn't the only one who was injured. Lambesis is being sued by a woman who was at his parents' house the night of the bonfire incident, who herself suffered second-degree burns. Lambesis' parents are also named in the suit.

The incident happened in December of 2020. The woman, Vivienne Barcena, says she was standing next to the fire pit when Lambesis squirted an accelerant into the fire, cause flames to explode out and go up her arm, back and midsection.

Barcena said in the suit that she has "lived with intense pain" since the incident and still has scars from the burns.

Lambesis initially explained the incident as "The entire gas cap fell off when trying to use a little from the trickle tip to get a bonfire started. Gas got all over my clothes and I ended up burning 25% of my body." Lambesis later jokingly let people know that his genitals were not affected in the fire.

Lambesis was released from prison in late 2016. Lambesis was sentenced to six years imprisonment in May 2014 on a felony charge of solicitation of murder after attempting to hire a hitman to kill his then-wife. He served about two and a half years and was released right at the end of 2016, and has since remarried.