THE OCEAN Midway Through Recording A New Album 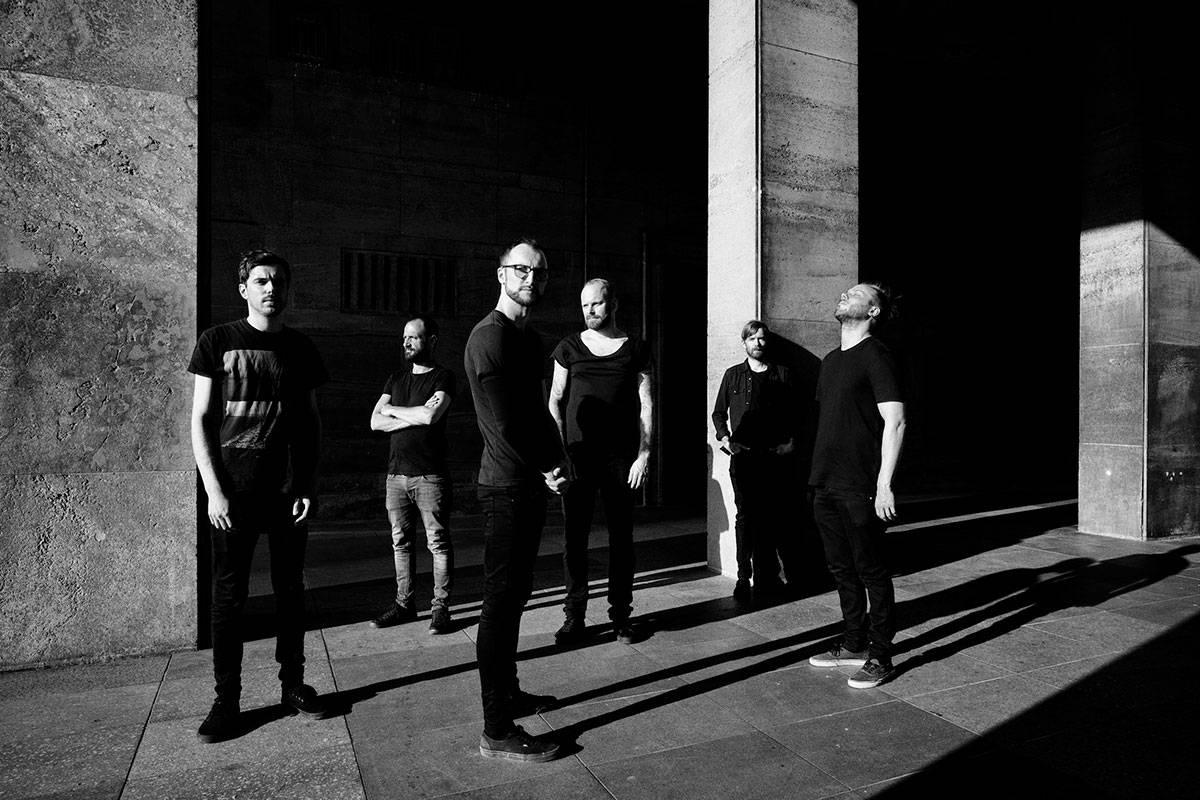 The Ocean released their two-part new album Phanerozoic in 2018 and 2020. The former was The Ocean's first new effort in five years, which is a wait time they don't seem too keen on repeating. The Ocean has revealed via Instagram they're in the middle of recording the follow-up to 2020's Phanerozoic II: Mesozoic | Cenozoic right now and have completed both drums and bass.

"Drums and bass for the sequel to Phanerozoic II are in the box! It‘s been a productive and intense week here @die_muehle_. We’ve been thriving for days off the endorphine high from the Antwerp and Soulcrusher gigs, which made us aware how much we were missing this… and it’s been great taking that fresh energy boost to work on new music this past week, surrounded by chickens, dogs and horses (and the elusive peacocks running away from our noise)… back to Berlin now to continue tracking ??"

The Ocean revealed earlier this year that their next effort will also be a double album. In the meantime, go check out their performance of "Devonian: Nascent" from the coming Phanerozoic Live album.