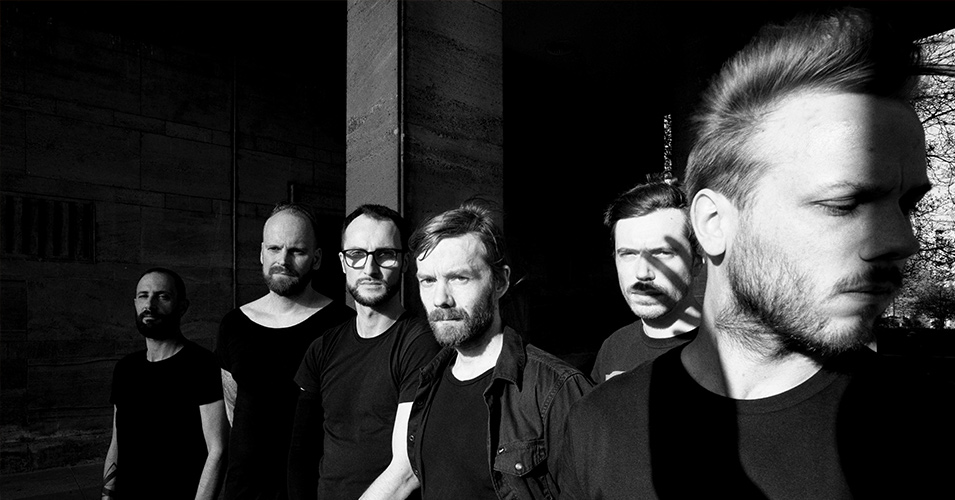 The Ocean performed both their Phanerozoic I and Phanerozoic II albums in full across two livestream events in 2020. Phanerozoic I was performed at Pier 2 in Bremen, while Phanerozoic II was recorded live at synth player and sound designer Peter Voigtmann's rural studio Die Mühle and streamed during Roadburn Redux. Now both streams are being released as a massive double live album called Phanerozoic Live on November 26.

"We wanted to give people two totally different experiences", said bandleader Robin Staps. "In Bremen, we had the chance to record a proper Ocean live show, the way people know us. We played facing towards the front of the stage, to an invisible crowd, essentially to a huge empty room… but we knew people were watching, even if we didn't see them.

"There was the same rush of adrenaline right before going on stage as you get before going on at any big open air festival… maybe with a little extra anxiety added, because knowing that so many people are watching you without being able to see them yourself was super weird."

Check out The Ocean playing through "Devonian: Nascent" above and pre-order Phanerozoic Live here. 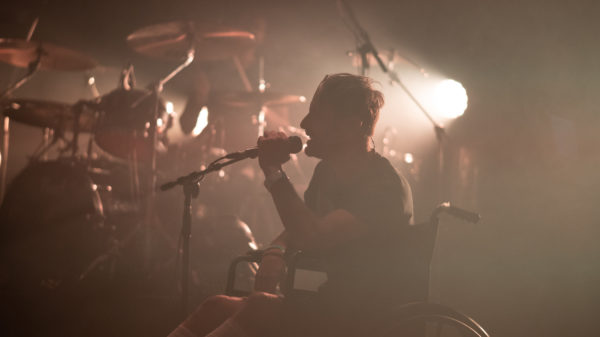