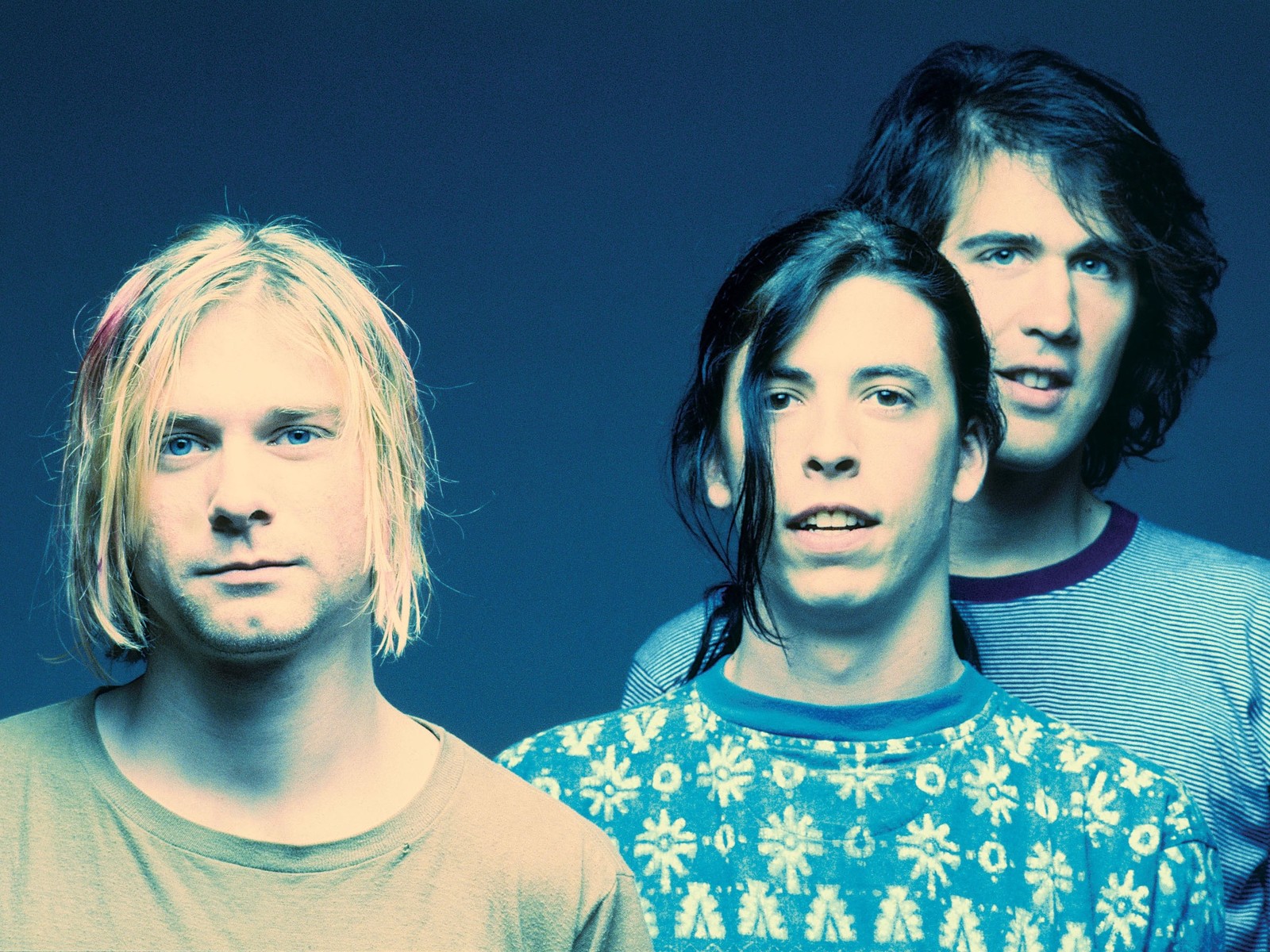 Spencer Elden, the (former) baby swimming on the cover of Nirvana's classic 1991 Nevermind album, filed a lawsuit against Nirvana and entities associated with the band back in August 2021 claiming that the iconic cover image is child pornography. After some legal back-and-forth, the lawsuit was dismissed by U.S. District Judge Fernando Olguin, who said that Elden waited too long to make his claim. Olguin's ruling was thought to be the final ruling, but nope! Elden is back again.

According to a report by Spin, Elden has filed an appeal with California's Ninth Circuit Court of Appeals claiming that Olguin's ruling was made in error. Elden's appeal states that a statute of limitations does not apply because his "suffering is ongoing" and cites Masha's Law, which allows child pornography victims to seek damages well into their adulthood.

"[Elden] is aware that Appellees are commercially exploiting the frontal nude image of him as a four–month–old child to sell a[n] album to millions of people (many of whom he does not know) around the world," reads a portion of the appeal.

"This understandably causes him extreme ongoing psychic or emotional injury for which he is entitled to damages and an injunction. Although this remedy will not rid the world of his sexualized image, it will provide him the means to get mental health treatment and give him the benefit of knowing that the distribution and repeated violation of his privacy by Appellees will finally stop."

To quickly comment on that first sentence, I really don't think anyone is buying Nirvana's Nevermind because there's a naked baby on the cover. I think they're buying it because it's a stone cold classic album with timeless songs on it.

Nirvana's camp previously called Elden's lawsuit "not serious," claiming that Elden has "spent three decades profiting from his celebrity as the self-anointed 'Nirvana Baby'" and asserted that his lawsuit "will fail on the merits." The parties also make the argument that a photo of a naked baby is not child pornography. Grohl also reacted to the lawsuit at the time, not really saying much outside "Listen, [Elden] got a Nevermind tattoo. I don't."