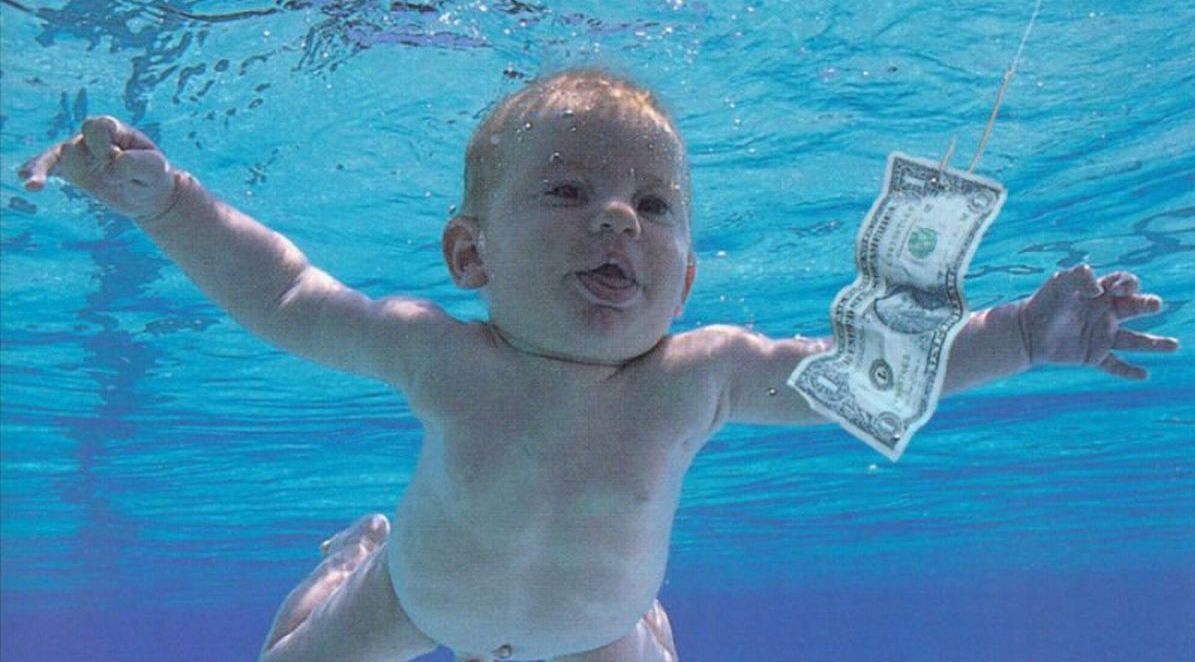 Spencer Elden, the (former) baby swimming on the cover of Nirvana's classic 1991 Nevermind album, filed a lawsuit against Nirvana and entities associated with the band back in August 2021 claiming that the iconic cover image is child pornography. After some legal back-and-forth with the lawsuit being dismissed and Elden re-filing with amendments, the whole thing has finally been permanently thrown out.

U.S. District Judge Fernando Olguin threw out the case for the final time on September 2 saying that Elden waited too long to make his claim. According to Olguin's decision by way of Rolling Stone, Elden's case cannot be re-filed and is now finished.

"In short, because it is undisputed that [Elden] did not file his complaint within ten years after he discovered a violation… the court concludes that his claim is untimely," said Olgin in his ruling. "Because plaintiff had an opportunity to address the deficiencies in his complaint regarding the statute of limitations, the court is persuaded that it would be futile to afford plaintiff a fourth opportunity to file an amended complaint."

Nirvana's camp previously called Elden's lawsuit "not serious," claiming that Elden has "spent three decades profiting from his celebrity as the self-anointed 'Nirvana Baby'" and asserted that his lawsuit "will fail on the merits." The parties also make the argument that a photo of a naked baby is not child pornography. Grohl also reacted to the lawsuit at the time, not really saying much outside "Listen, [Elden] got a Nevermind tattoo. I don't."