Speaking of Last Chance To Reason, while the band announced a new album today, that wasn't the only big announcement from frontman Michael Lessard. He confirmed that he is the new full time vocalist of another very buzzed about prog-metal band, The Contortionist

The announcement was made official by the band, and Lessard via a MetalSucks interview where he revealed how it went down:

A few months ago they called me up and asked if I could fill in for them on a week’s notice before they had two months of touring. So I dropped everything, learned the set in a week, and went out on the road. It was only supposed to be a temporary fill-in spot. Then they did some vocal auditions. I was home at the time. Everything kind of fell into place to where I was actually able to take the spot. They left that option available for me. Once I realized I could do it, they were more than happy to let me join.

Overall, it makes perfect sense and congrats to all parties involved. Michael will make his official debut as vocalist for the Contortionist when they head out this fall with Between The Buried and Me & The Faceless. Get dates here.

In this article: LAST CHANCE TO REASON, The Contortionist

It's six vinyl and it's pretty extensive. 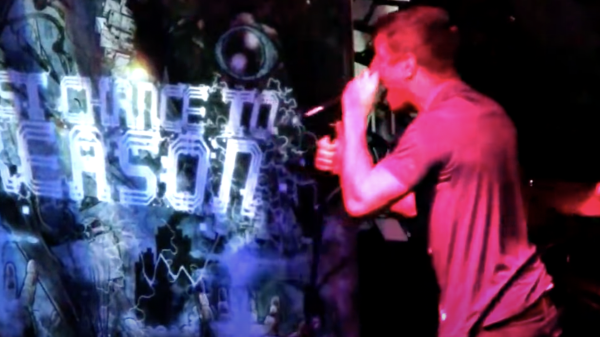