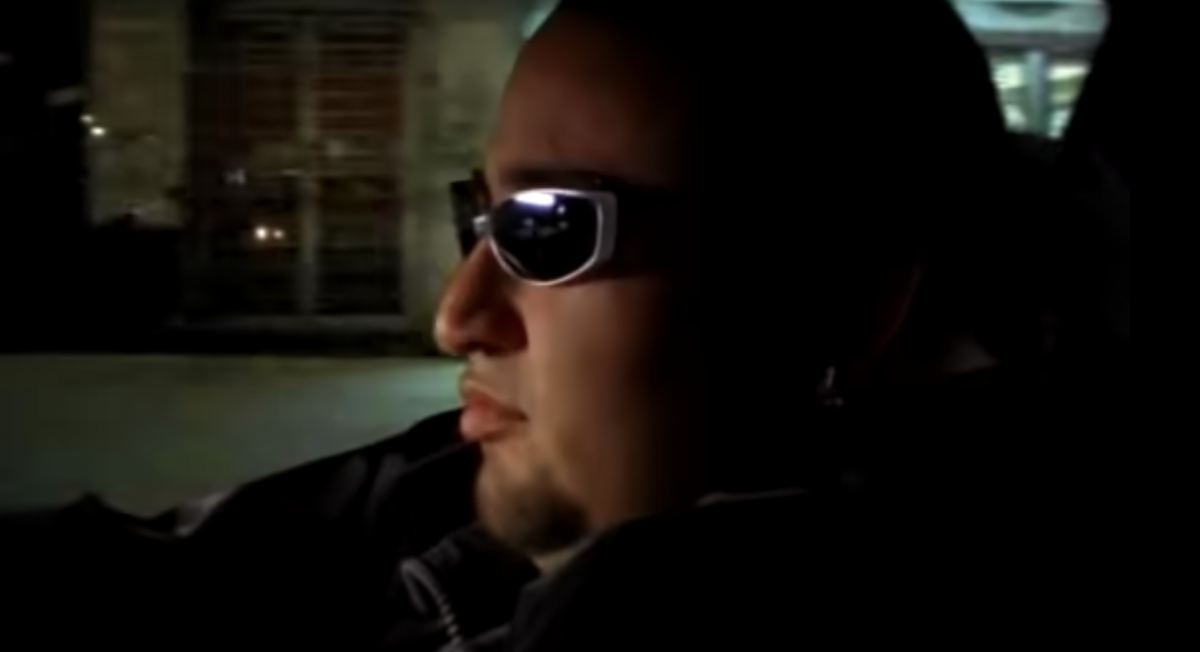 Fear Factory covered Gary Numan's 1979 new wave hit "Cars" as a bonus track on their 1998 album Obsolete and things got a little unintentionally messy. According to Fear Factory guitarist Dino Cazares in an interview with Heavy New York, Cazares said the song got picked up by college radio and made its way onto commercial rock radio. Listeners started buying Obsolete thinking it was similar to the cover and were treated to… a bit of a surprise.

"The song was on radio for a good six months. Listeners actually were buying the album and then putting it on and then 'Shock' came on and they were like 'what the fuck is this? We thought it was going to be more mellow or like the Gary Numan song.' So people actually started calling in radio stations and complaining that it was false advertisement because the song 'Cars' was so completely different from when they bought the record and how heavy the record was."

Cazares also expressed some surprise that the song even got picked up by radio in the first place, adding that Roadrunner at the time suggested they run with it. And here we are talking about 20-plus years later, so clearly the move worked!

"['Cars'] was on the the digipack version – the digipack version is basically an extended version of the album with bonus tracks on it. But for some reason, college radio picked up on 'Cars' and started playing playing the hell out of it. So Roadrunner decided 'hey, let's take this to commercial rock radio.' So they did, and it took off on commercial rock radio and it was great for a while. Then it just really rickrolled everybody."

If you've never heard the cover, check it out below. It's definitely a far cry from the rest of the material on Obsolete.