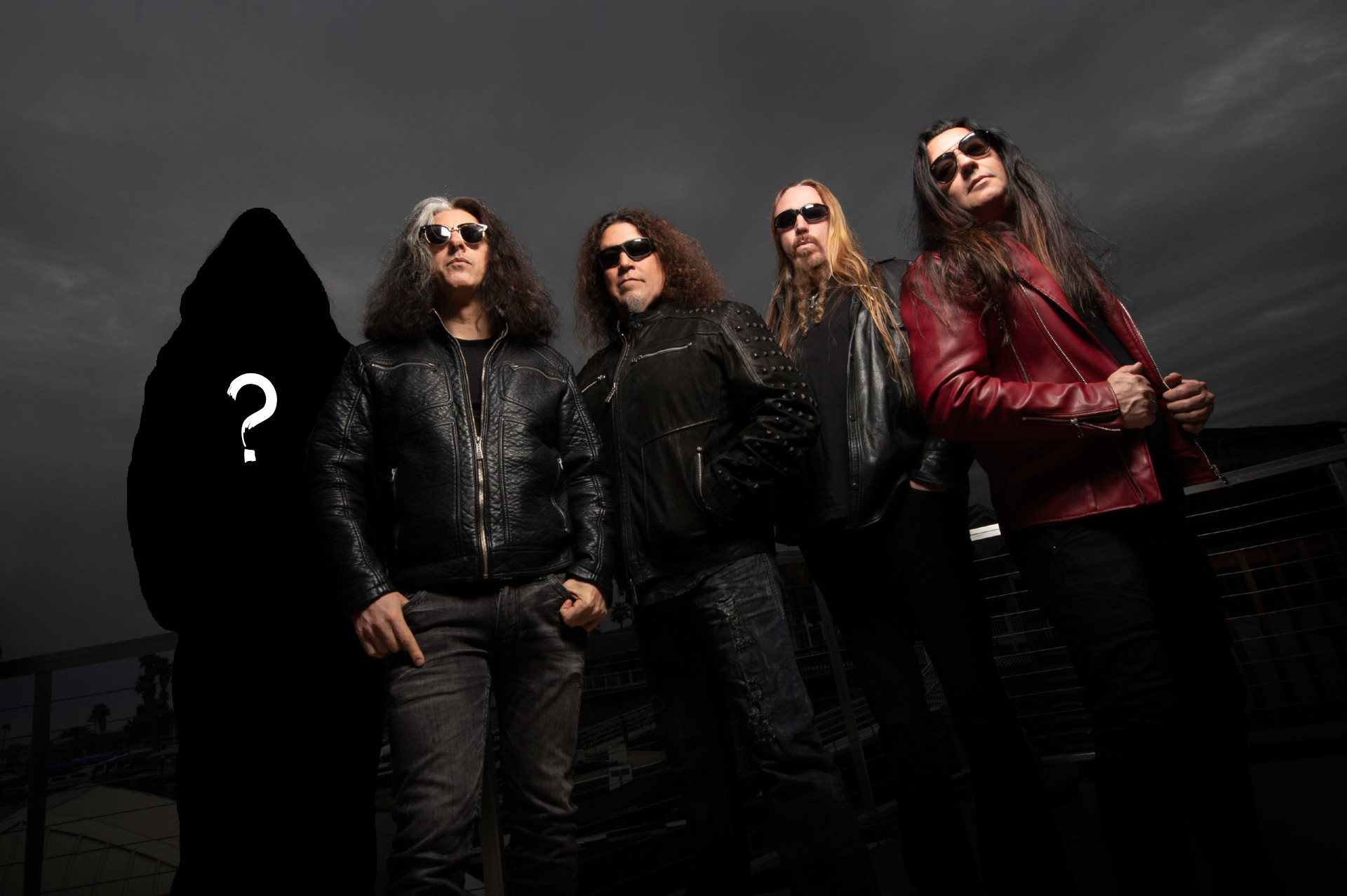 Testament parted ways with drummer Gene Hoglan back in January due to their schedules not matching up. We had a few suggestions on who might be able to join the band, but according to guitarist Alex Skolnick, so does Testament themselves. Skolnick said in an interview with the Meet Me For Coffee Podcast, Testament isn't holding auditions and has a short list of "known drummers" and "some that are more up and coming, like, more recent generation drummers" that could potentially join the band.

"Yeah, I think at this level, it could be crazy to do an announcement that the band is auditioning. We would just be overwhelmed. We would get overwhelmed with applications. Instead, there's what we think of as a shortlist that's being looked at. And it includes some known drummers, some that are more up and coming, like, more recent generation drummers.

"We'll have no problem. I mean, I think everybody who's being considered is really good. No question. These are tough shoes to fill, obviously. Very big shoes, big shoes, metaphorically. And… [laughs] And in real life.

"But, you know, there are some great drummers out there. And I just think among the several that are being considered, I think it's probably going to be one of them. And, of course, I've gotten messages from several drummers myself, or friends or bandmates of drummers. 'Hey man, if you guys are looking, check this guy out.' And I'm just telling everybody, well, you know, there's the shortlist. If it doesn't end up being anybody from the shortlist, then we'll see. But we have to decide soon because yeah, there could be a tour not that far away."

Hoglan originally drummed for Testament between 1996 and 1997, and then again from 2012 to present day. Testament is currently working on the follow-up to their 2020 album Titans Of Creation.