Stop Asking If DREAM THEATER Will Reunite With MIKE PORTNOY 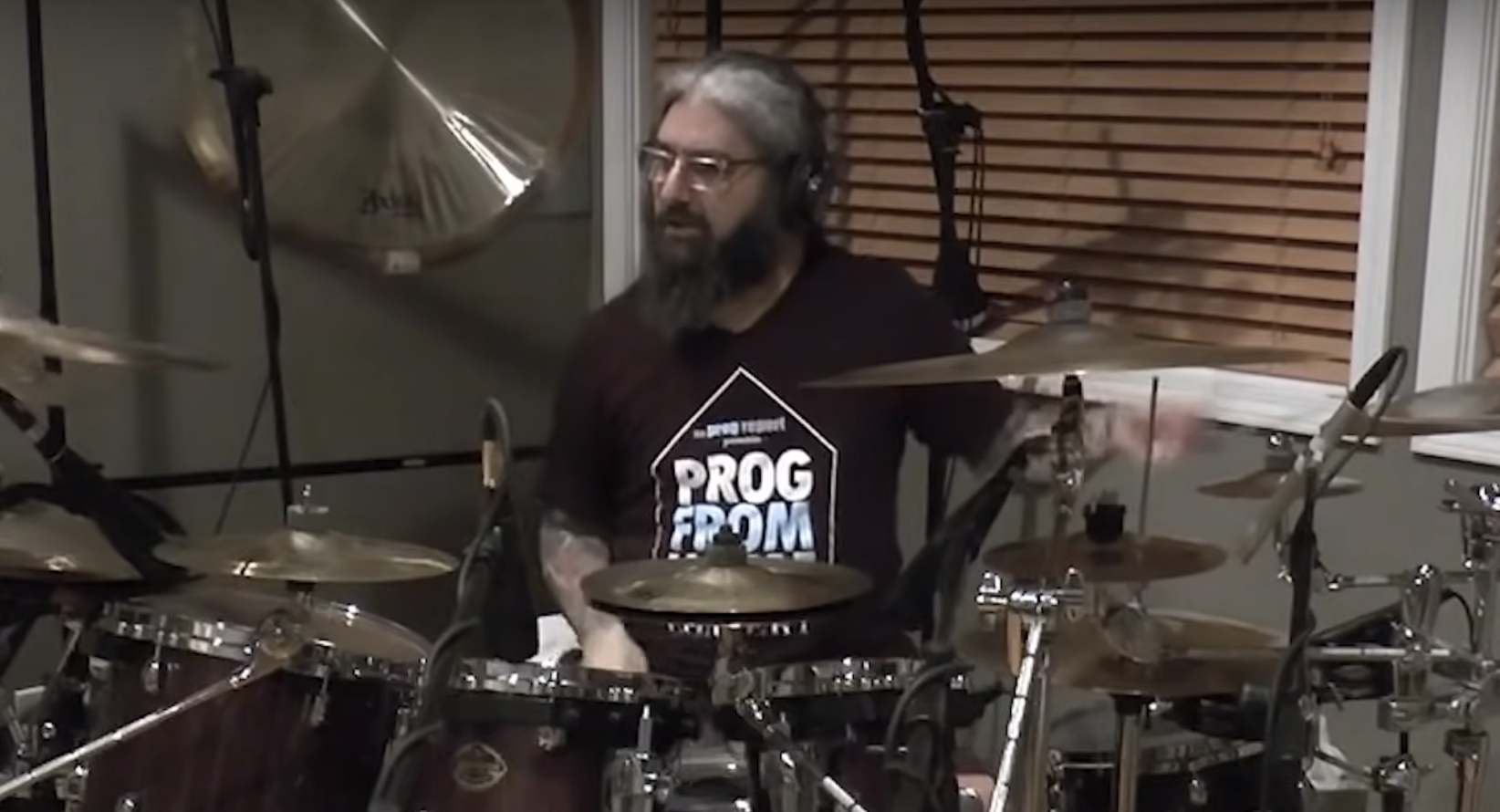 John Petrucci recently reunited with ex-Dream Theater drummer Mike Portnoy for both his solo album (and tour) and the first Liquid Tension Experiment album in over two decades. Which of course got fans asking if there was any chance Portnoy would also return to Dream Theater. To which Petrucci basically responded in a recent interview with Trunk Nation With Eddie Trunk (via Blabbermouth) that it isn't happening and it's a little toxic that he keeps getting asked.

"I've been very vocal about this and outspoken and very careful about this to be clear with my intentions and Mike and I and our reuniting. The stuff that we are doing together with my solo stuff, with Liquid Tension Experiment, with Mike touring with me, this is its own thing, and Dream Theater is its own thing, and the history that we now have with Mike Mangini in the band for 12 years, it's important for me to make sure that people don't misunderstand this. Because it's not good for anybody; that kind of weirdness or controversy, as we all know, it's just toxic.

"So I've been saying… Maybe I'm selfish but I feel so lucky that I get to do this with Mike [Portnoy] and play live with him, play this instrumental music, record, and being in Dream Theater with Mangini, it's like I've kind of been spoiled. I get two of the greatest drummers in the world to be able to play with. And I think it's important for people to know that and to have that clarity — I really do."

Unfortunately this is just the kind of thing that happens when you're a bigger band and you split with a well-known member. I mean, Sepultura deals with this question about Max Cavalera still and we're coming up on three decades since the dude left the band. And for Dream Theater fans that wanna hear Portnoy drum with the band, good news! All those old Dream Theater albums still exist. Though we also suggest you get into Mangini-era Dream Theater too, because it's equally awesome.