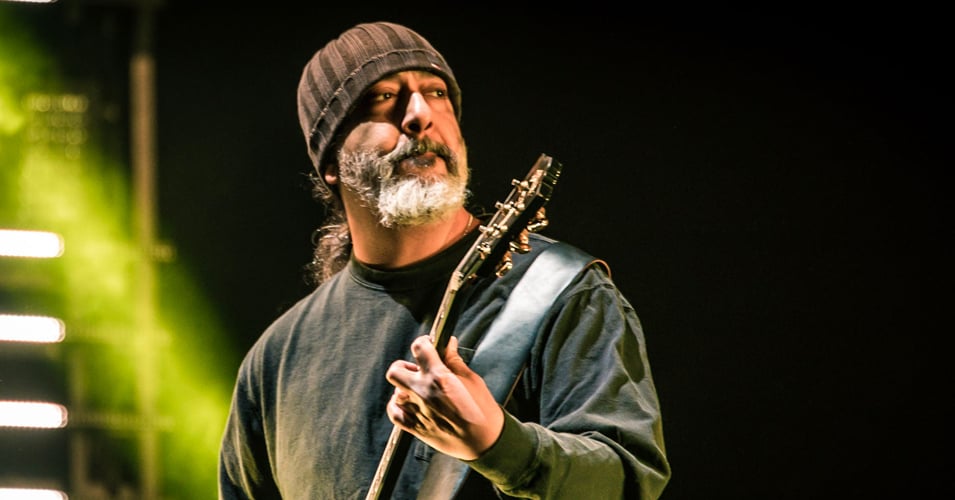 The grunge movement is largely known for its bigger bands like Nirvana, Soundgarden, Pearl Jam, Alice In Chains, and Stone Temple Pilots. Though there's one band that Soundgarden guitarist Kim Thayil truly feels embodies grunge better than all of 'em – Mudhoney. In an interview with Lifeminute, Thayil said he feels "Mudhoney's sound, and their style and attitude" really captured the genre and called them the "archetypal grunge band."

For those unfamiliar, Mudhoney formed in 1988 and have put out 11 studio albums between then and 2018 (plus way more EPs, live albums, and singles). The band is still around today.

"Grunge was this generic label of referred to bands from Seattle in general, but also included bands like Smashing Pumpkins, and Stone Temple Pilots get thrown in with grunge a lot – they were in LA and Pumpkins were in Chicago. There's certainly a cultural aesthetic that we shared with all those bands, but I think musically, the idea of a big power chord that's all fuzzy and distorted.

"I think Nirvana might embody the musical identity of grunge, maybe – the band that'd best embody grunge, I would think, is Mudhoney, Mudhoney's sound, and their style and attitude. That's, that's like the archetypal grunge band.

"The Pumpkins certainly had those elements, and Nirvana. It was only grunge in that we came from the same place and we were friends of those guys. And we played the same venues, we played the bills together."

In this article: kim thayil 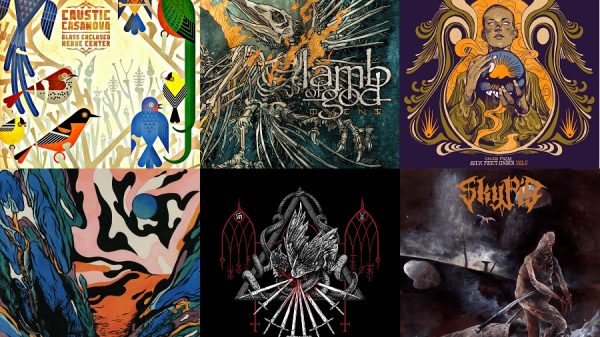