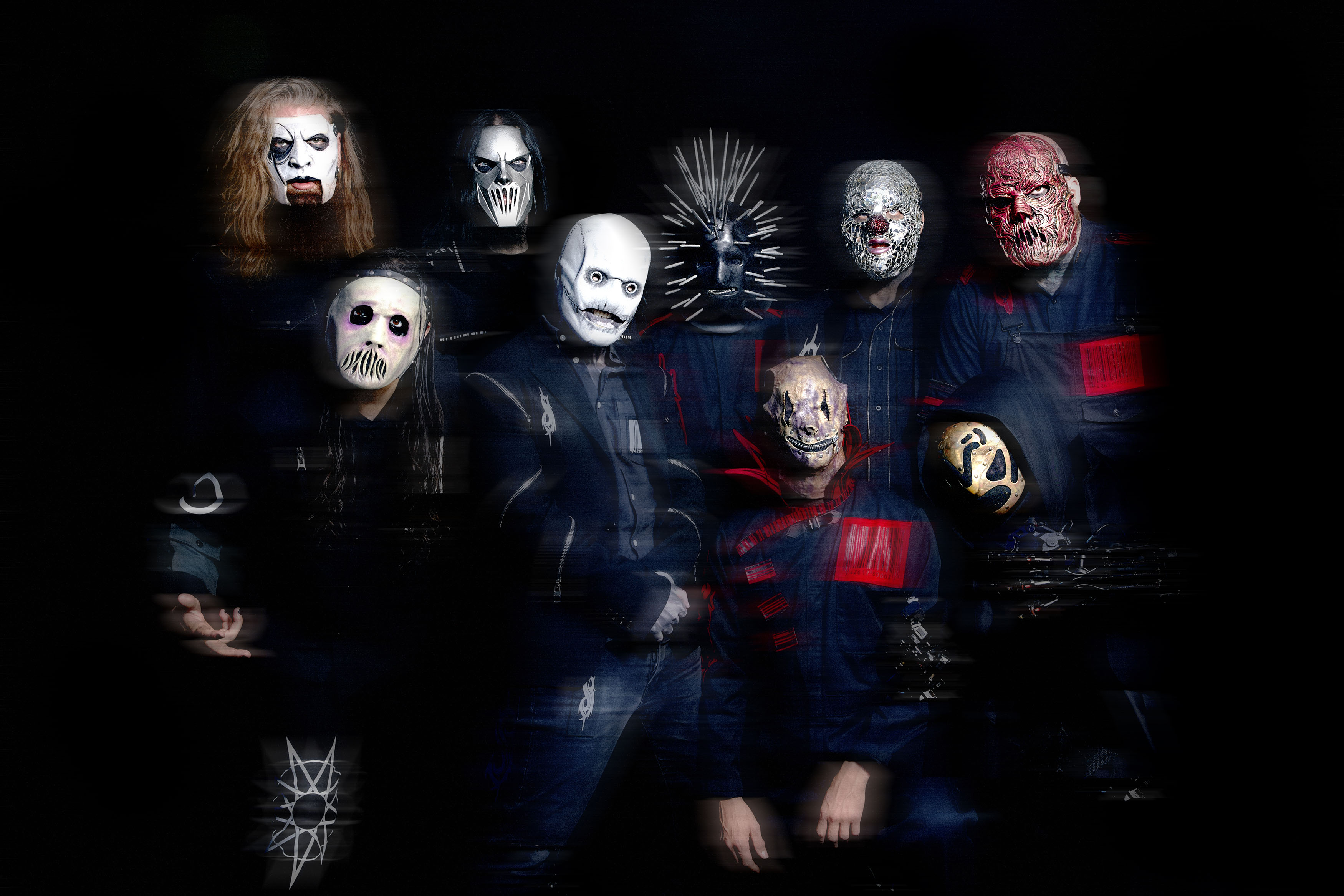 The future of Slipknot seems to be going in a lot of different directions in terms of releasing new material. Percussionist Shawn "Clown" Crahan said in a recent interview that he'd like for the band to focus more on singles, as "the business landscape in 2022 seems to favor singles much more." Though during a fan Q&A at the Monster-Mania Con, Slipknot vocalist Corey Taylor mentioned he has an idea for a double concept album that he'd love to get done at some point. Well, that or just doing EPs – whatever strikes the band as a good idea at the time.

"It's kind of difficult to get 9 people in the same place anymore because we're old and dicks, but the cool thing is that we all still get excited about good ideas," said Taylor as transcribed by Rock N' Roll Experience. "[Guitarists] Jim [Root] and Mick [Thomson] are so good at writing music, me and Clown work really well coming up with stuff together, [bassist] V-Man is actually really good. So we've done so much in our career that at this point we could sit back and just do EPs. Or I've got a good idea for a double concept record with a whole story line that goes along with it that I would love to do.

"But the cool thing is that we've kind of established our history, so whatever comes next will naturally be something that we want to do. So whether it's going in and just blasting out a couple psycho tunes and just have fun doing that, or we go in and do a very elaborate plan like the story line or something, either way it'll be something we're totally into. I try to back, I back the group, ya know?

"At this point we've released so much music and we're off our label now so the kinda sky's our limit. We can do whatever we want, so whatever we do next will be something we are all on the same page for, Which is something you can't always say.”