Russia Kicked Out Of Eurovision 2022 For Obvious Reasons 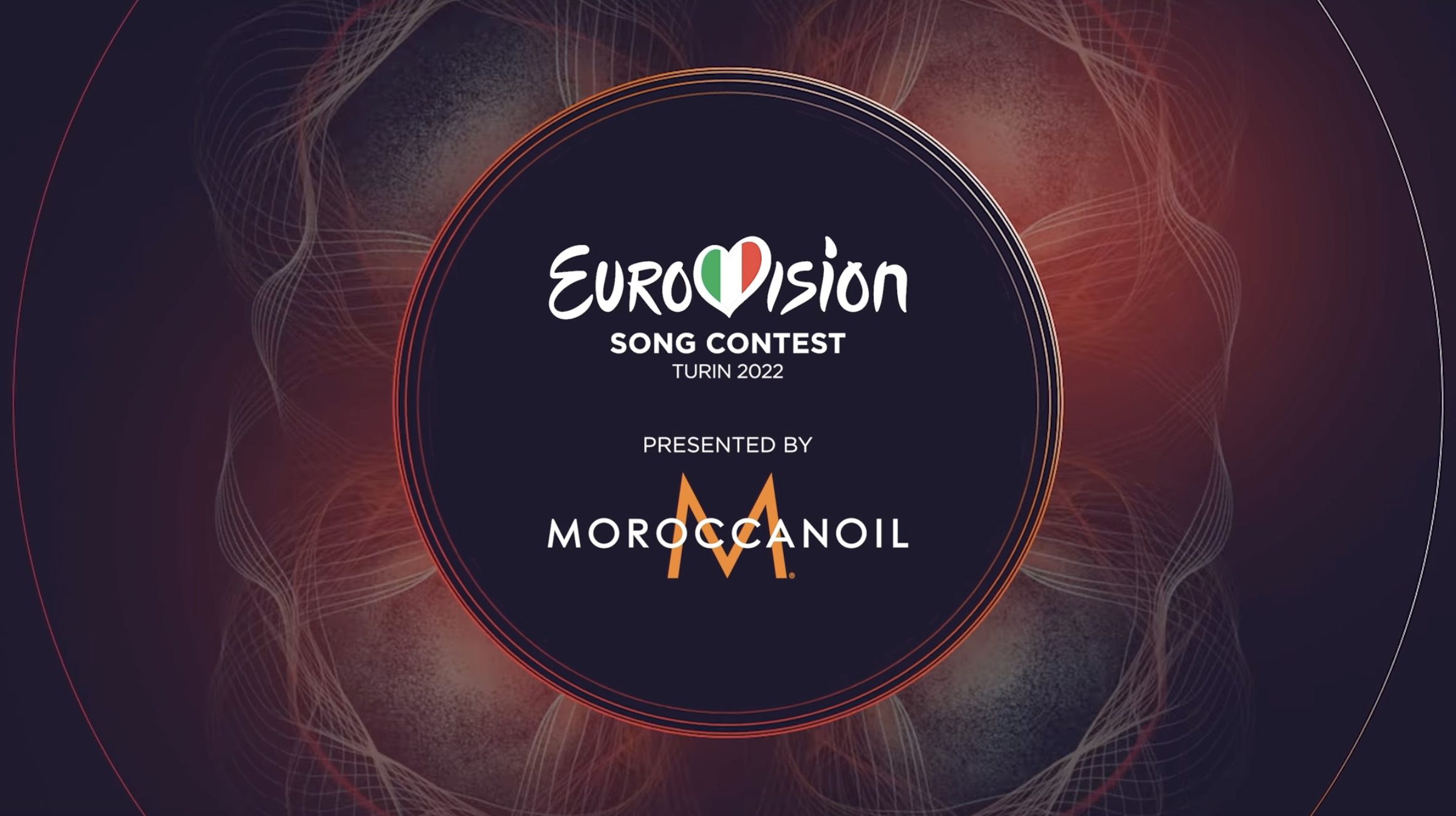 The Eurovision Song Contest 2022 will take place between May 10 and 14 at the Pala Alpitour arena in Turin, Italy. The European Broadcasting Union (EBU) in charge of the contest has decided to ban Russia from this year's contest as the country's government continues to mercilessly attack Ukraine, which has resulted in at least known 130 dead thus far. The Russian military is currently invading Ukraine's capital city of Kyiv, while the NATO Response Force has been activated for the first time ever in response to Russian aggression.

"The EBU has announced that no Russian act will participate in this year's Eurovision Song Contest," said the EBU to Rolling Stone.

"The decision reflects concern that, in light of the unprecedented crisis in Ukraine, the inclusion of a Russian entry in this year’s Contest would bring the competition into disrepute. Before making this decision the EBU took time to consult widely among its membership.

"The EBU is an apolitical member organization of broadcasters committed to upholding the values of public service. We remain dedicated to protecting the values of a cultural competition which promotes international exchange and understanding, brings audiences together, celebrates diversity through music and unites Europe on one stage."

In this article: Eurovision