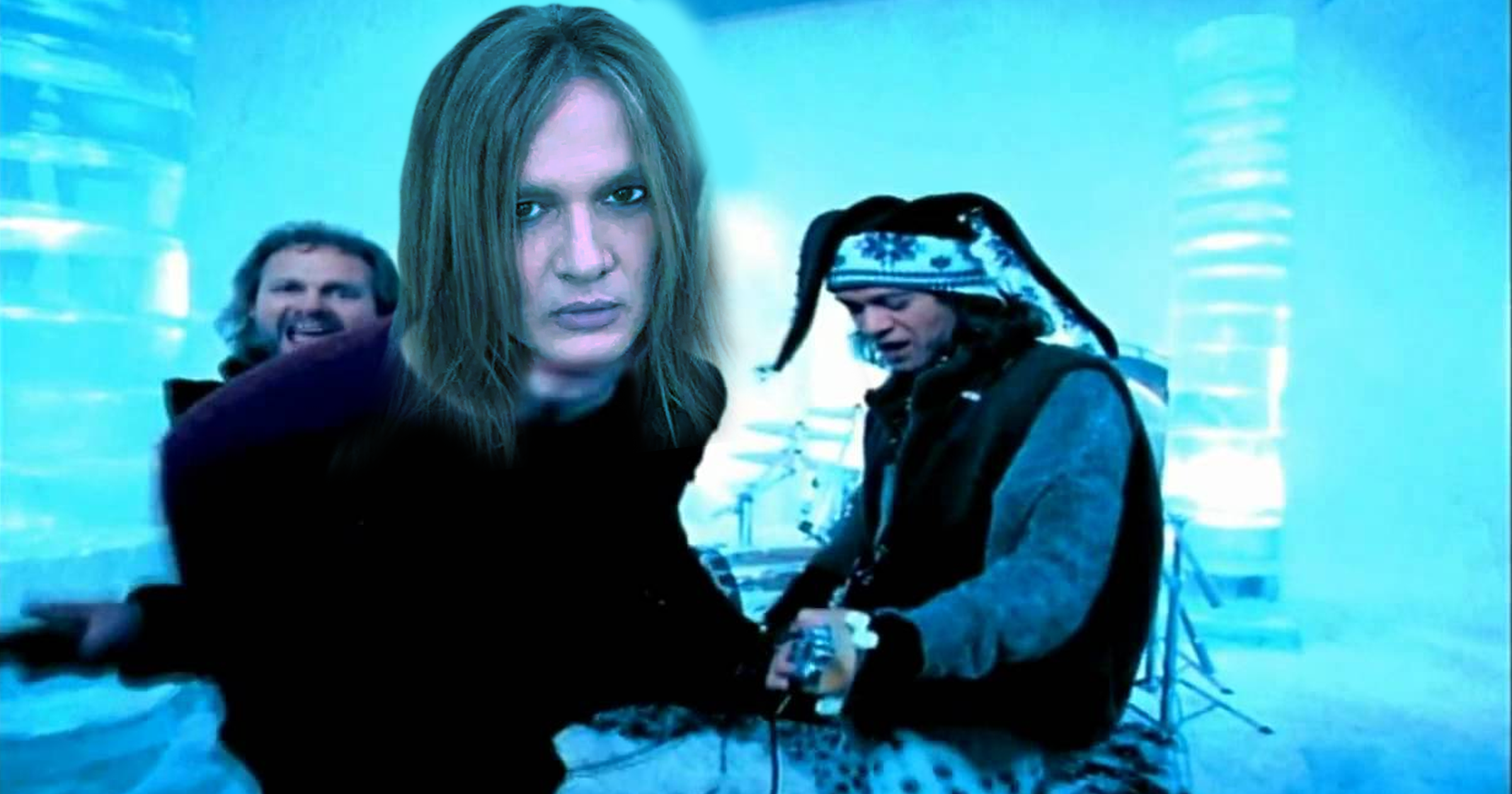 In the wake of Eddie Van Halen's tragic passing, we've been learning about what could've been. We learned a reunion tour with David Lee Roth and Michael Anthony was in the works for 2019, until Eddie's health took a turn for the worse. Sebastian Bach added to the "what if's" by revealing there were some conversations about him joining Van Halen in 1996.

Bach revealed the info to SiriusXM's Trunk Nation with Eddie Trunk (transcribed by Blabbermouth) "[Skid Row manager] Doc McGhee had me up at the office, and Ray Daniels was managing [Van Halen] at the time, and Ray and Doc were talking. But they didn't want [Van Halen guitarist] Eddie [Van Halen] to smoke weed. And I go, 'That's funny,' because I was smoking weed with Ray Danniels. I go, 'So you can [smoke weed] but I can't. What the fuck? The lead singer of Van Halen can't smoke pot? What?' But that was a discussion.

"I was summoned into Doc's office, and there was talk about it," he reiterated. "At the time, they were looking for a singer. But I didn't get to audition. I don't think Doc was into me leaving Skid Row either; there was something about that."

Van Halen famously went with Extreme vocalist Gary Cherone, and they released one album, Van Halen III, which was widely panned, and sold poorly by the band's standards.

Blabbermouth points out that when Van Halen parted with Cherone in 1999, there was talk of Bach joining. Bach told MTV News at the time "The thing is, man, there's only one singer for Van Halen, and that's David Lee Roth, and if they've got no use for him, what possible use could they have for me? If they don't like him, they definitely won't like me."

Bach added at the time "I mean, when they're looking for singers and they pick Gary Cherone, they're thinking in ways that we're not. I mean, I love Gary. He's a really nice guy, but you can't be a really nice guy and be the lead singer of Van Halen. It just doesn't go together. You got to kick some ass, man, and he does kick ass in his Gary Cherone way. But David Lee Roth was doing kicks off of the drum riser and flying 40 feet in the air. It's a tough act to follow. I can't do that, but I can sing the Sammy Hagar stuff and the David Lee Roth stuff. I'm not bragging, I'm stating a fact."

Do you think it would've even ever worked with Bach and Van Halen?