Metallica have not played a live show in quite a few months, since James Hetfield announced he was entering rehab and the band nixed a South American tour. Their return to the stage was set to happen with a charity event that eventually got pushed back as well. The only US dates the band had on their itinerary were five Danny Wimmer festivals, where they promised to play two unique sets per fest, and now those might be in trouble as well.

Red Hot Chili Peppers briefly posted that would be headlining night one of Sonic Temple fest (a slot that is currently scheduled for Metallica to be in) and they posted a flyer that indicated that Tool would take over Metallica's other headlining slot. That post was quickly deleted, but not before an eagle-eyed Redditor spotted it. Update: James Hetfield just posted an official statement announcing Metallica pulling out of Sonic Temple and Louder Than Life fests. Read that here. 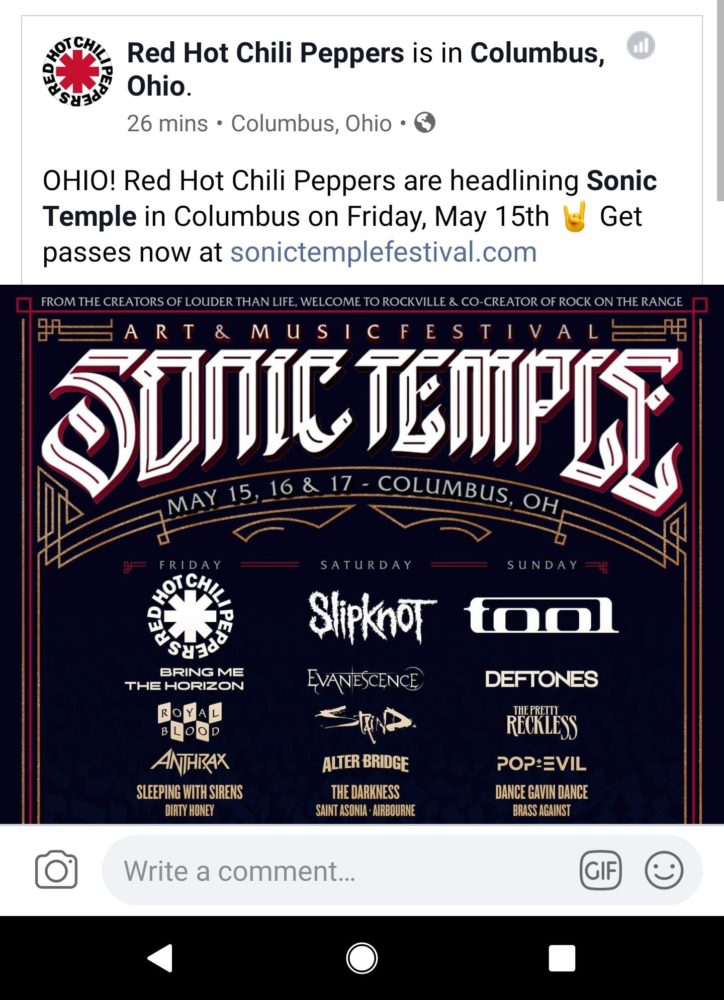 Could it be that James is just not ready to get back in the Metallica swing of things? He returned to the stage last week, albeit in a solo capacity and for a good cause – paying tribute to his friend Eddie Money. Either way, nothing is official yet.

It should be noted that two other fests Metallica are scheduled for, Epicenter and Welcome to Rockville, happen before Sonic Temple, so their slot on those fests may be in jeopardy as well. 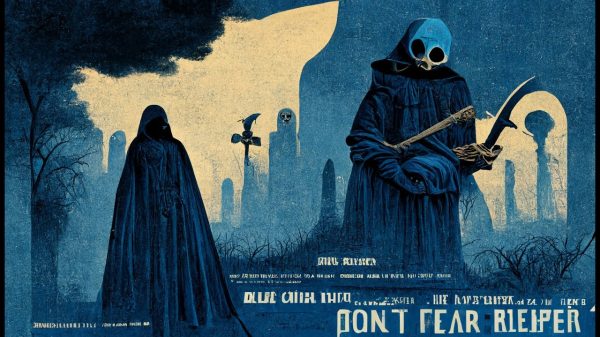