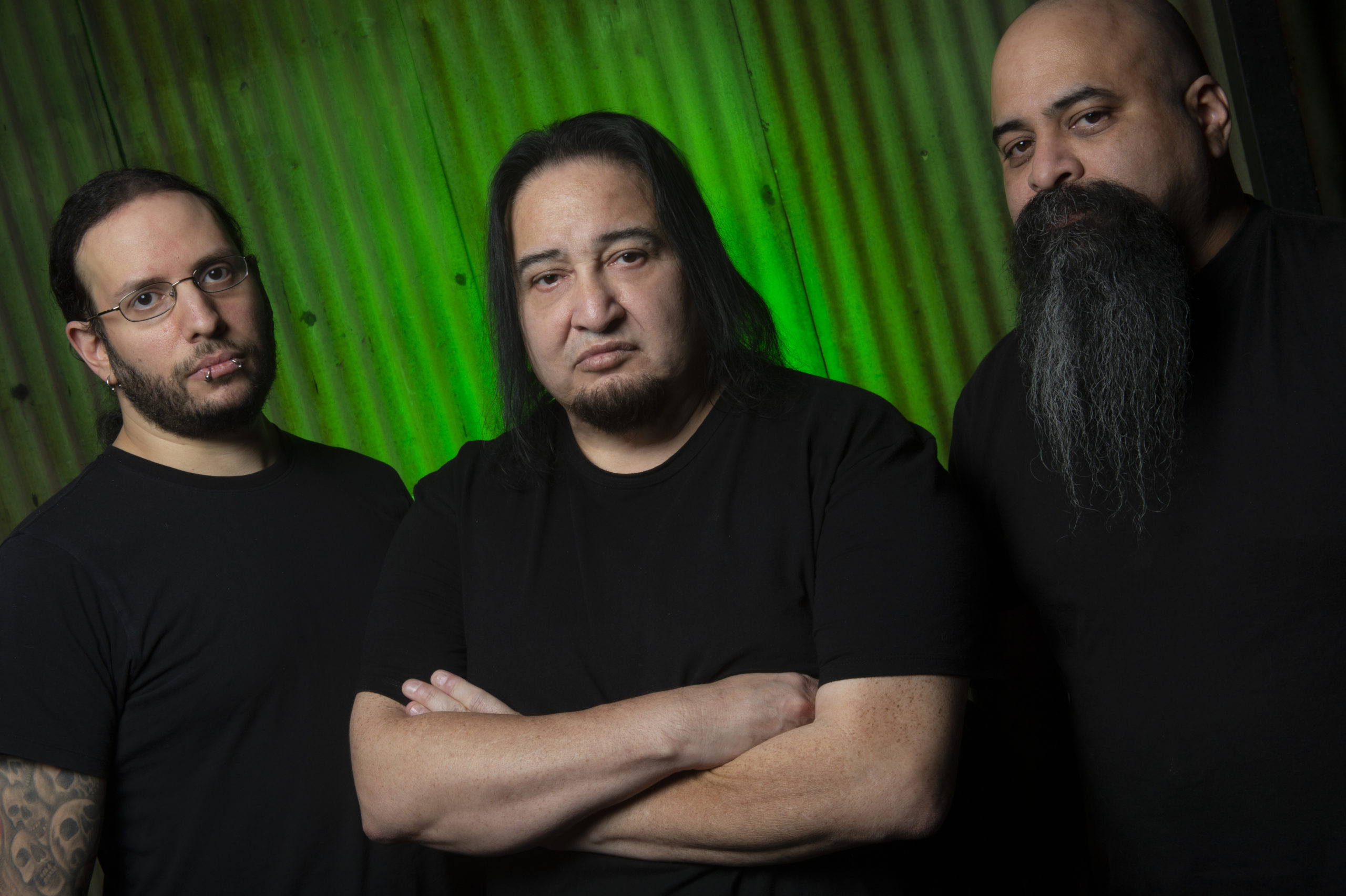 According to Fear Factory guitarist Dino Cazares, Fear Factory and Static-X are attempting to embark on a world tour sometime eventually. Cazares said in an interview with Overdrive that the tour is only in the discussion stages right now and that there are no promises it'll actually happen.

Cazares also hopes that bassist Tony Campos can pull double duty with both bands, considering he's a member of both, but that Matt DeVries (ex-Chimaira) would also be an option for Fear Factory if Campos can't. DeVries played in Fear Factory between 2012 and 2015.

"We're hoping we get to do a world tour and Tony can do 'double duty' for each show," the guitarist said. "We're hoping to work things out and take this package tour around the world. At the moment, we're talking about it, so no promises just yet, but it's definitely something that I think the fans would really want to see. It would be a dream to make this happen."

"If Tony couldn't do it and was tied up with Static-X, then we would have a cool fill-in. I spoke to Matt DeVries, and hopefully he'll be able to fill in. Matt toured with us before in the past during The Industrialist era. He's a really great guy."