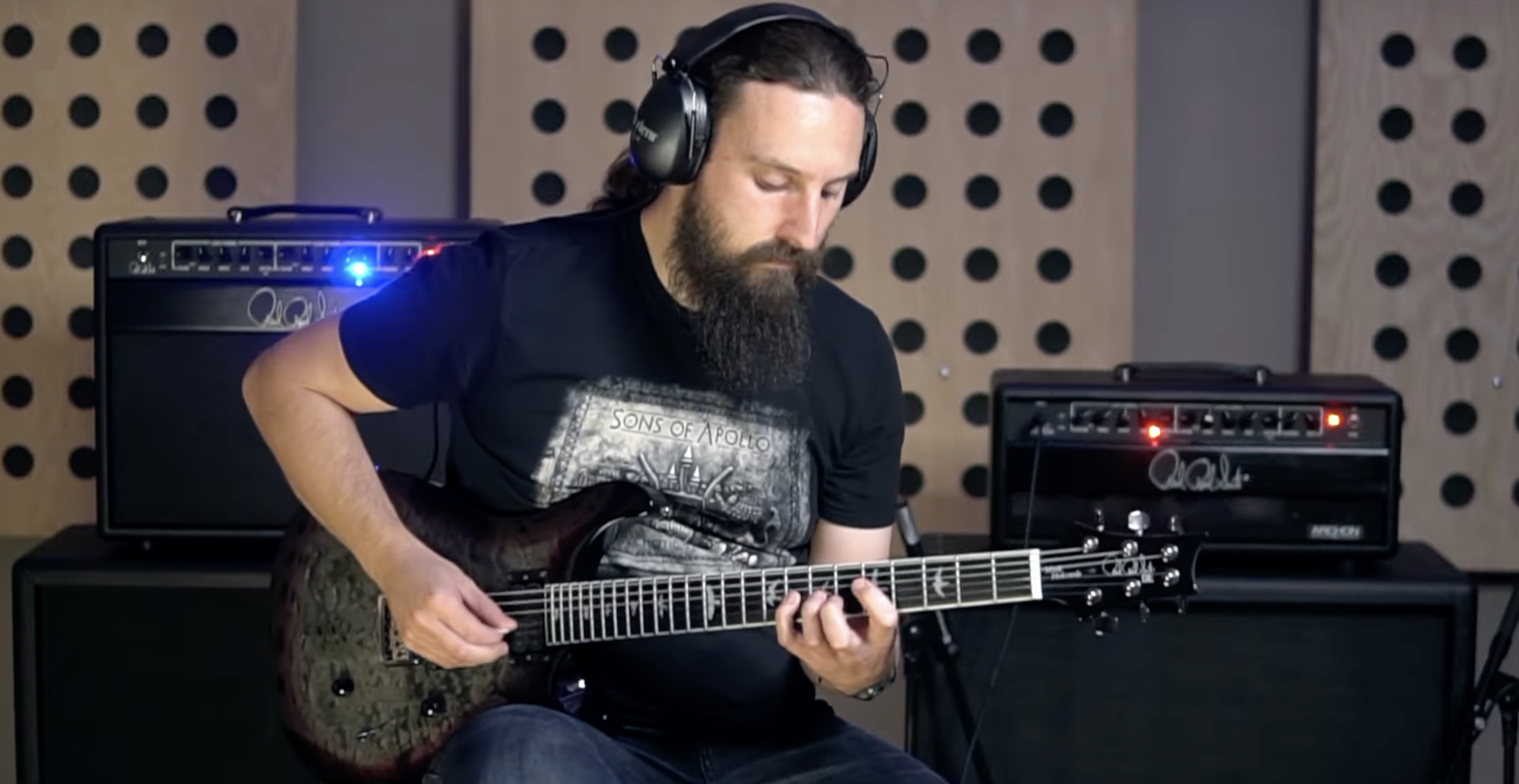 Cradle Of Filth parted ways with guitarist Richard Shaw earlier this year, and has since recruited Donny Burbage of Æther Realm for touring duties. In an interview with 2020'd, Shaw explained his decision to leave the band as one that was based solely on the "behind-the-scenes stuff" and the ensuing drama.

"To be honest, it just got a point where I didn't wanna do it anymore. It was as simple as that," he said. "Touring and traveling was never a problem for me. Writing and recording — the actual music side of things — I loved and I still love. It was all the behind-the-scenes stuff [that] kind of got to me after a while," he explained. "It just got to a point where you find out things that you don't like the sound of that's been going on for a while. A lot of drama and B.S.

"I'm a dad now. My life's pretty hectic as it is without adding unnecessary drama to the bag. It just got to a point where I was, like, 'This isn't fun anymore.' Doing the shows is fun most of the time, but it's all the other stuff that was kind of getting to me. It's time to walk away. If it's not fun anymore, it's time to step aside."

Shaw later elaborated on the drama, saying it wasn't just him and keyboardist Anabelle Iratni that quit the band – they also had a lot of crew leave as well. Still, Shaw said he loves everyone in Cradle Of Filth and that it was "all the people behind the scenes" that were more of an issue.

"Touring and writing and recording is the dream — it really is. But to me, it came at quite a high cost, and I wasn't willing to pay that cost. Me, the keyboard player and all but one of the crew didn't wanna pay that cost. So they had to basically hire all new crew as well as a new keyboard player and a new guitar player… I don't know. There's a side of me that thinks if you just treat people better, it'd be less hassle. In a nutshell, just treat people better and show them the respect that they deserve and people kind of stick around.

"My B.S. tolerance seems to have lowered over the years. There's a lot of stuff that I kind of let slide [in the past] that towards the end I was, like, 'I'm not letting that slide anymore.' It was as simple as that. I know this sounds super cryptic, but I still get on well with the band; I love everybody in the band. It's more all the people behind the scenes."