What is THE MARS VOLTA Teasing? 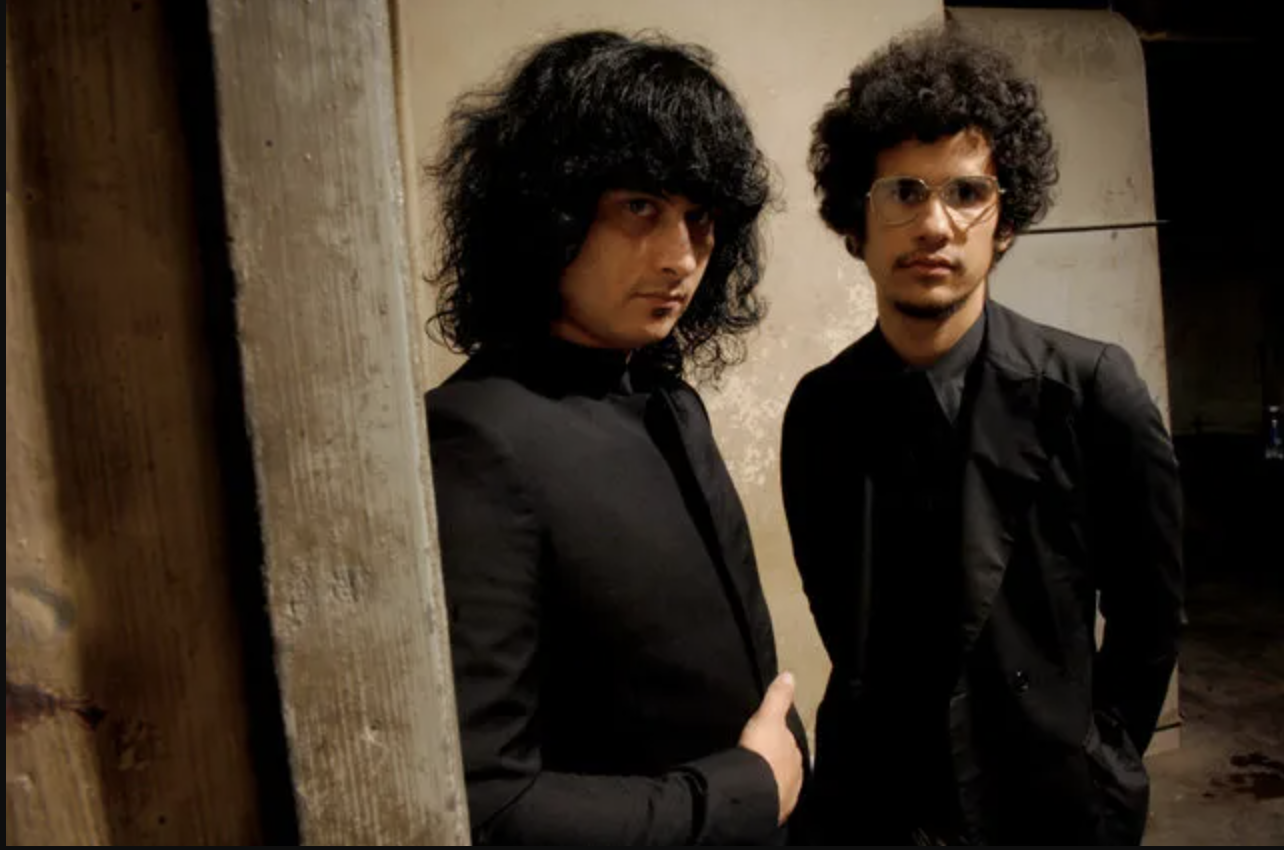 The Mars Volta has been broken up since 2013, though there were rumors about new material and the band being in the studio in 2019. That rumors might actually be correct.

The Mars Volta just posted a very brief video via guitarist Omar Rodríguez-López's Clouds Hill label that is certainly trying to tell us something. Brooklyn Vegan points out that what you're seeing at the very end of the short clip is actually the band's logo captioned with La Realidad De Los Sueños.

So maybe we're getting a new album called La Realidad De Los Sueños and the artwork that flies by is the cover? Who knows, but that certainly seems feasible! It'll also be interesting to see who ends up being in The Mars Volta if they're actually reuniting. Outside mainstays Rodríguez-López and vocalist Cedric Bixler-Zavala, of course.

In 2019, Bixler-Zavala said there will be a new chapter in the Mars Volta's book via a series of deleted tweets, adding in a response to a fan that they're "in the kitchen finding new ways to through curve ball." A tweet made earlier in May also made mention of "[being] in the studio working on music w the Puerto Rican Bernie Sanders," a moniker for Omar Rodríguez-López.

In addition to dates with the Red Hot Chili Peppers and Iggy Pop in Europe.