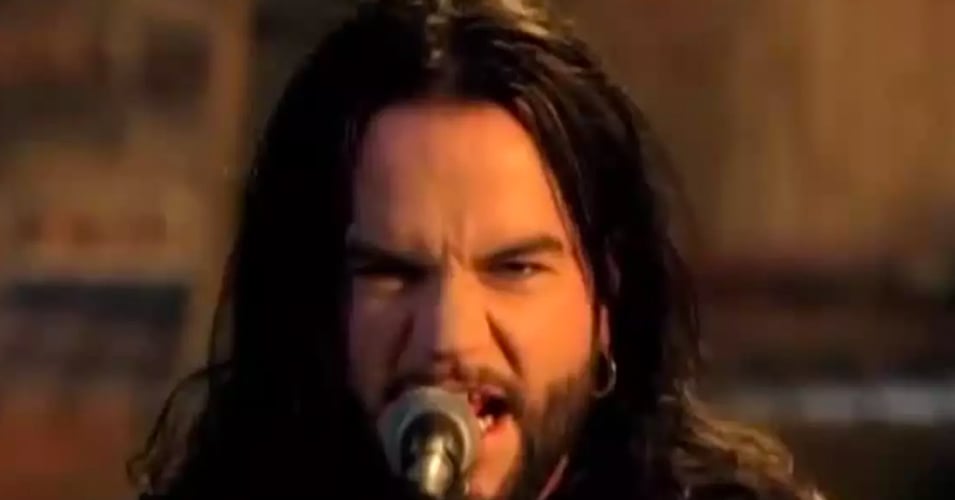 Saliva, the band you might not have thought about since the late 90s, is 23 years and 11 albums deep into their career. Saliva parted ways with original singer Josey Scott in 2011 and release four of those 11 records with vocalist Bobby Amaru. Now in an interview with The Big Mad Morning Show, Scott says he's reuniting with Saliva in 2020 for both a new record and a tour.

"I'm going to get back together with the guys and we're gonna do a reunion tour and a new album next year… January 2020, we're gonna put the old thinking caps on and get in the studio.

"Now that I'm clean and sober, my mind is clear, and I'm focused like I used to be in my 20s when I wouldn't take 'no' for an answer. And I went out, and people told me I'd never make it and they told I'd never get a record deal, and I said, 'Fuck you!' and I went and got it anyway — without a high school diploma. I've kind of got that focusness back.

"I'm gonna get in the studio with the guys, I'm gonna write a badass record, and we're gonna go sell it."

"[Josey and I have] been chatting back and forth for a few months now. As soon as we started talking, I [told] Bobby, 'Look, man, there's a possibility we're gonna do this. I don't know when. I don't know the timeline.' And to tell the truth, Bobby knew the 20-year anniversary [of the 'Every Six Seconds' record] was coming up before I did. And before any of this even came up, [Bobby] was, like, 'Look, bro, if you're all gonna do some reunion stuff, it's totally cool. No sweat.' And then literally maybe a month or two after that, [Josey and I] started talking back and forth."

Swinny says the band hopes to launch the reunion in late 2020 to coincide with the 20 year anniversary of their debut album.

"The first record came out in 2001, so this would fall somewhere in us doing a 20-year reunion thing, which would be not 2020 but 2021. But what's happened is there's been text messages and we started talking. And everybody's excited — Josey's excited, I'm excited — everybody's pumped up. Josey, I guess he couldn't hold it in anymore. I don't blame him. It's been a long time."

"As it stands, we will continue to do some shows with the current lineup, and it'll be business as usual for a while. And then, as things start getting closer, we'll probably take a break and set up the reunion thing — who all wants to be involved, who is involved. Like I said, nothing is really on paper now. But Chris [D'Abaldo, former SALIVA rhythm guitarist], myself and Josey have spoken. So we'll see who all else wants to do it."

Now the real question – is there still a draw for a new Saliva record? I'm being serious, by the way. Is anyone reading this and genuinely excited about a Saliva record with Josey Scott, or is this one of those bands that has their fans by now and isn't really going to bring anyone back in?

Listen to "The Morning Dump One Millionth Podcast Download" on Spreaker. 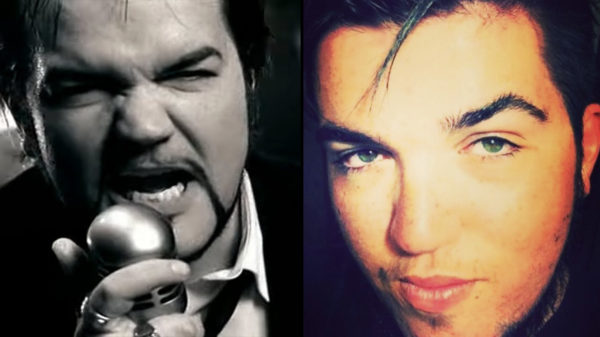 Our thoughts are with the original Saliva singer, Josey Scott, whose oldest son, Cody, died yesterday, May 23rd after contracting COVID-19.Advertisement. Scroll to continue...