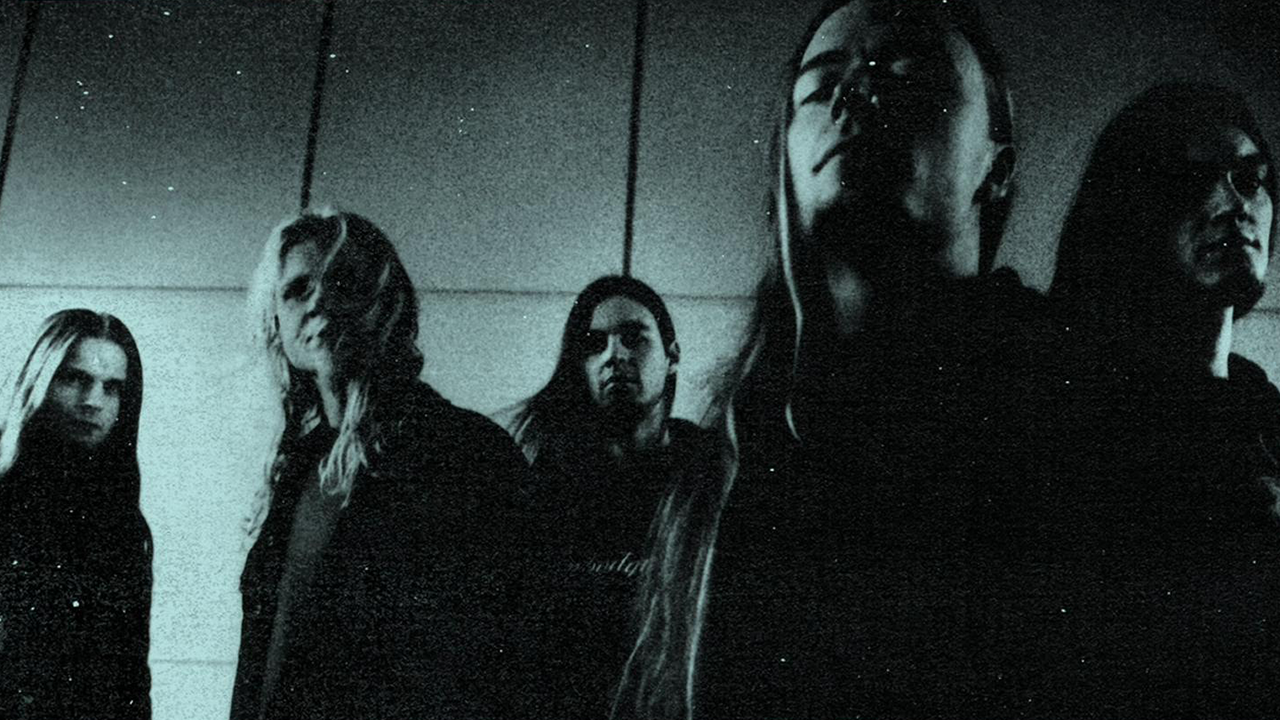 Extol recently announced they'll be playing Furnace Fest this September in Birmingham, AL. It'll be the first Extol show overall since 2014, and their first in the United States since 2005.

"As you can see, Peter is not part of the line up," said Extol of Peter's absence. "We obviously wanted him on board! Though very unfortunate, Peter has other priorities and obligations, and we fully respect it. That being said, we're happy to welcome Elisha Mullins (Fleshkiller) from the extended Extol famliy as our live vocalist. See you in Alabama in September!"

No other Extol shows outside Furnace Fest have been announced, if there are any. Tickets for Furnace Fest are available here.

In this article: Extol