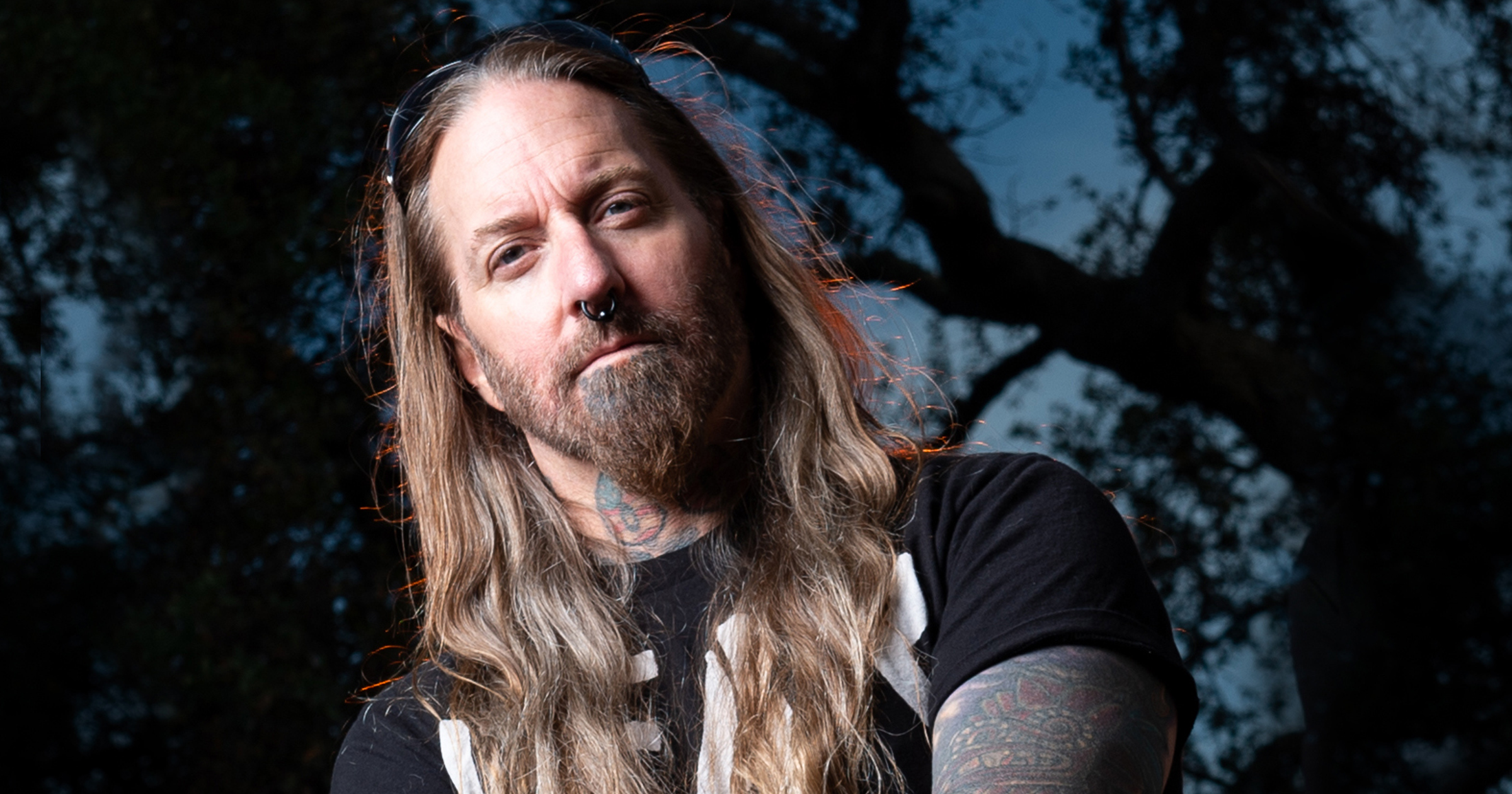 Prior to Dez Farfara fronting Devildriver, there was Coal Chamber. The band existed initially between 1993 and 2003, and again between 2011 and 2016 for their reunion record Rivals. Which has been documented as not exactly the most friendly reunion.

Though in an interview with Metal Hammer, Farfara said the band is on better terms than they were and the "vibe in that camp is very cool at the moment." Though with Devildriver promoting their new albums, a Coal Chamber reunion is not a priority.

"I'm not gonna say yes or no," he said. "I'm not gonna say no, because we've all spoken. The main thing for me is that the relationship is all good after numerous fallouts in the beginning and after some stuff went horribly wrong when we got back together to release Rivals. The vibe in that camp is very cool at the moment, and we all have each other's backs. I wouldn't put it past us, but right now I'm definitely concentrating on Devildriver." 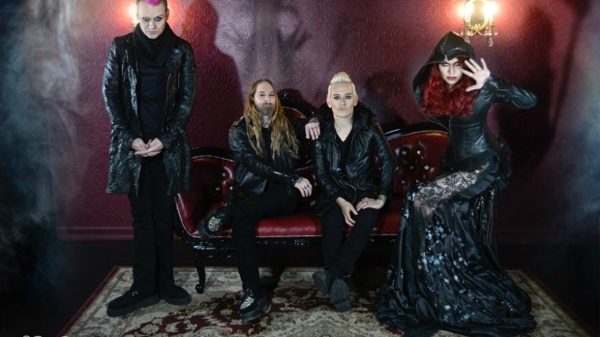