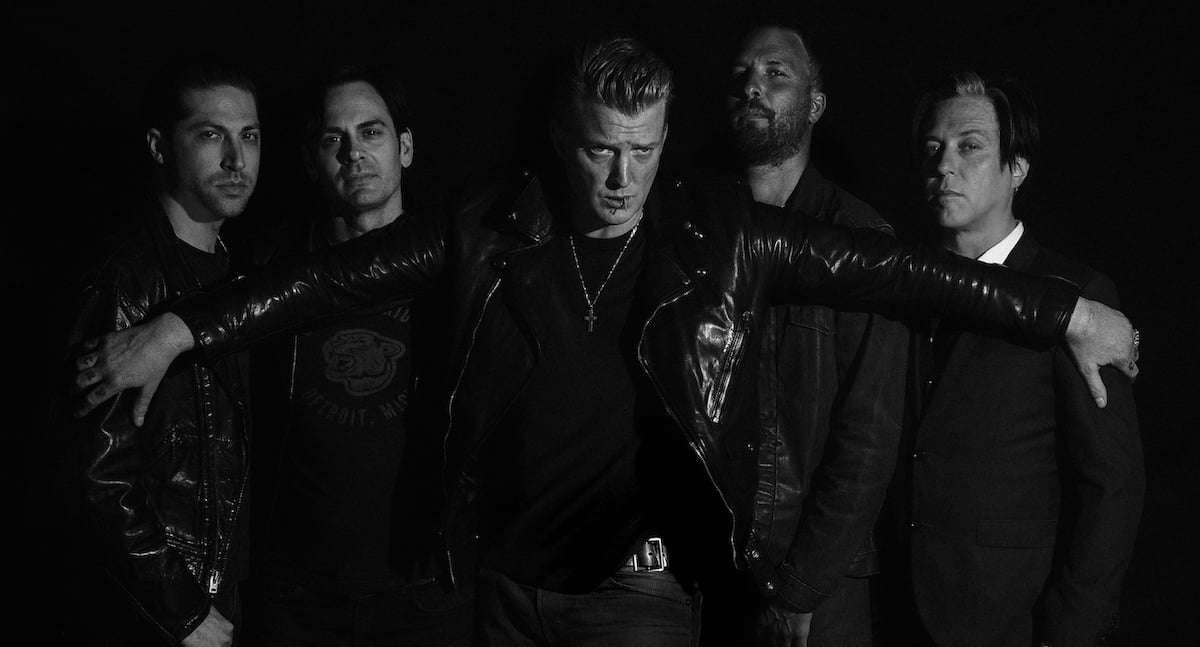 Queens Of The Stone Age has been very, very quiet over the last few years. The band released Villains in 2017, did a tour in 2018, and then played a one-off show at the Imperial Ball on January 18, 2020. Frontman Josh Homme recently surfaced after he revealed that working on Nikki Lane's recent album "saved his life," as well as playing both Taylor Hawkins tribute shows with Them Crooked Vultures.

So what's the deal with Queens Of The Stone Age lately? According to Homme's bandmate in Eagles Of Death Metal frontman Jesse Hughes, they recently just recorded a brand new album. In a quick quote from a video on Hughes' Instagram, he tells a fan "[We're] recording a new record. Queens just did one, now we're doing ours now."

So yes, there's new Queens Of The Stone Age coming. Who knows what the band looks like these days or what the new material will sound like five years out from Villains, but I guess we'll find out soon enough! In the meantime, you can check out a handful of vinyl reissues from the band here featuring Villains and …Like Clockwork, as well as their debut self-titled album with the original track sequencing and out-of-print artwork by Frank Kozik.

It's worth noting that new Eagles Of Death Metal will also be the band's first since their 2015 album Zipper Down.