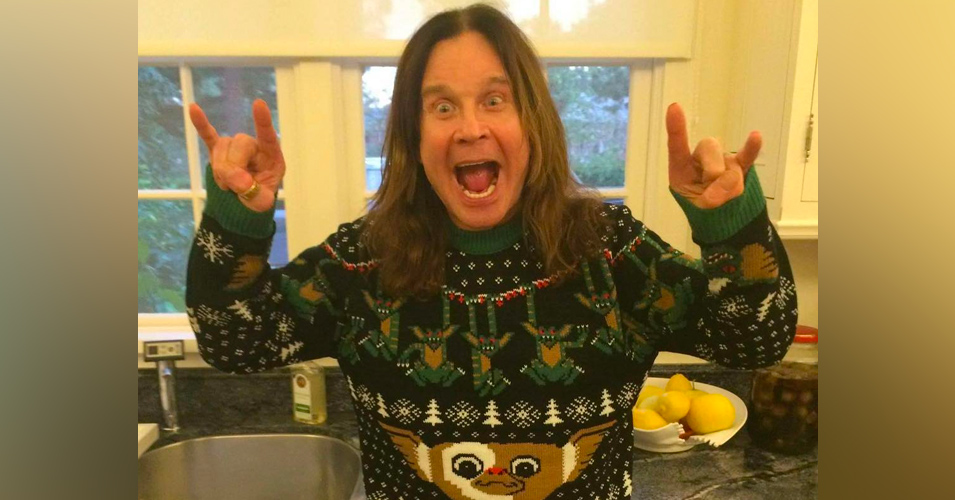 It's the bloody holidays, and Ozzy Osbourne is in the Christmas spirit. And why shouldn't he be? His health is doing better and he's gearing up to head back out on the road, with Marilyn Manson in the States and Judas Priest in the UK and Europe as part of his "final" tour.

As Ozzy prepares to roast chestnuts on the open fire, he (or perhaps somebody at his label) curated a pretty fun Christmas season playlist featuring a nice mix of classic songs and covers from hard rock and metal bands like AC/DC, Korn, Twisted Sister, Halford, Lemmy, Corey Taylor and others. Here's the playlist:

Ozzy's new album Ordinary Man, comes out next month. Ozzy will tour with Marilyn Manson in the States and Judas Priest in Europe. Grab those dates and tickets below!