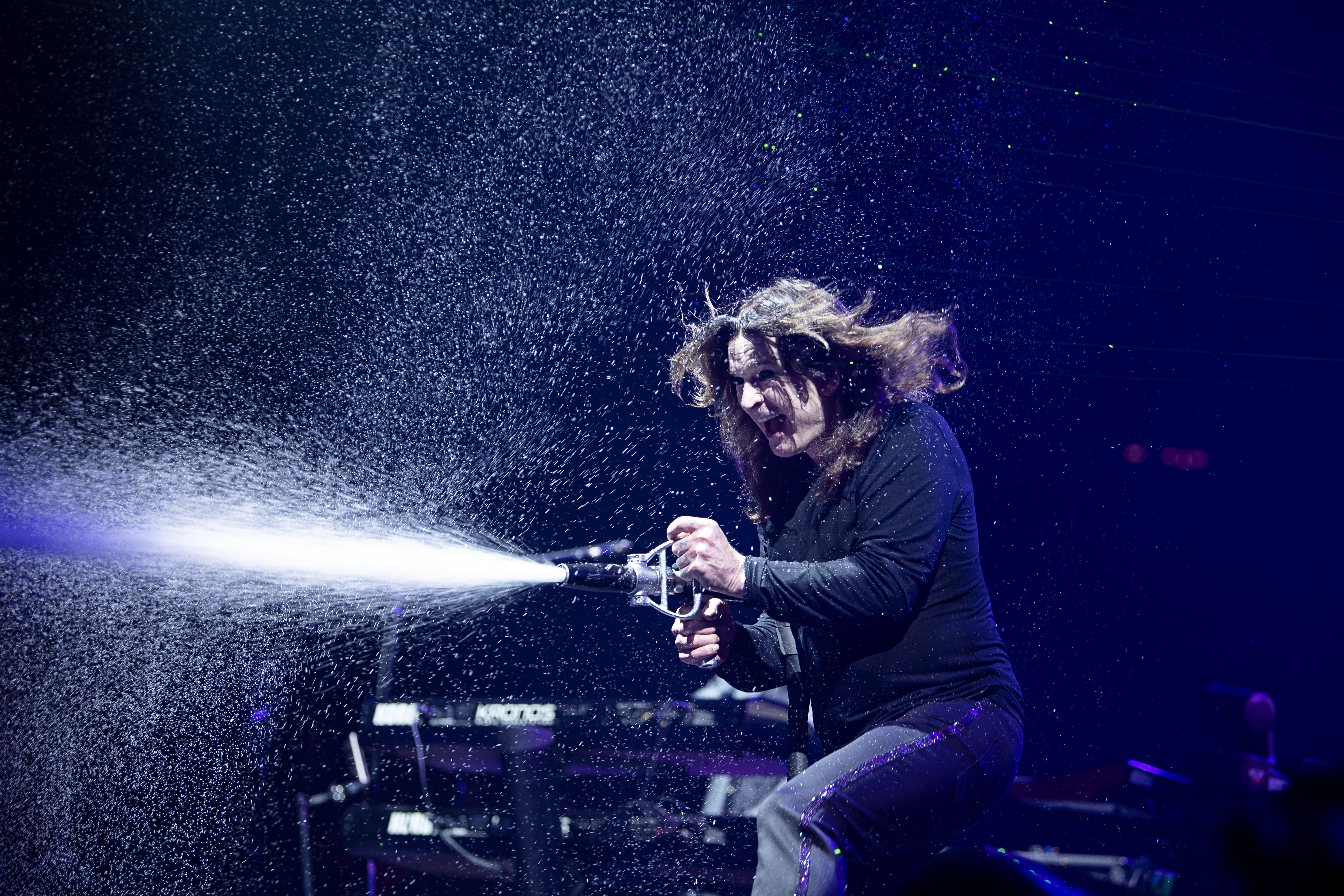 We've now discovered how the AI takeover of the world begins…. just kidding! It's only Ozzfest! Which this year, in a very interesting twist, will be held in the Decentraland virtual world on November 10 until November 13. Currently, it is being reported that over 100 acts are expected to perform, including Ozzy Osbourne. A complete roster is expected to be released in the coming weeks, so be sure to stay tuned.

According to the Metaverse festival website, the event—"Set in an otherworldly cyberpunk landscape being reclaimed by nature"—the festival will "feature 15 uniquely designed stages that will see performances from 100+ musical artists from across a wide variety of genres, as well as new interactive experiences."

Naturally, the move is a positive one, regardless of how you feel about the metaverse, for the ailing Osbourne. In a recent appearance on British television, his wife Sharon said, "When I look at my husband, my heart breaks for him. I'm sad for myself to see him that way, but what he goes through is worse. When I look at him and he doesn't know, I'm, like, crying."

Since having been diagnosed with Parkinson's Disease, though, Osbourne has been adamant about not fading away into the sunset. "I will be up there (onstage) if I have to fucking crawl up there," he said in a recent conversation with Metal Hammer. So, we say good for Ozzy. We need him in the world performing, someway, somehow, and more importantly, I don't think he could ever stay away from the fans for too long.

Now, think about all the things you don't need to pack, like suntan lotion. Thirsty? Well, shoot, load the fridge with something frosty before you dial into the matrix. Gross bathroom lines? Sayonara, baby—we're in the Metaverse now!