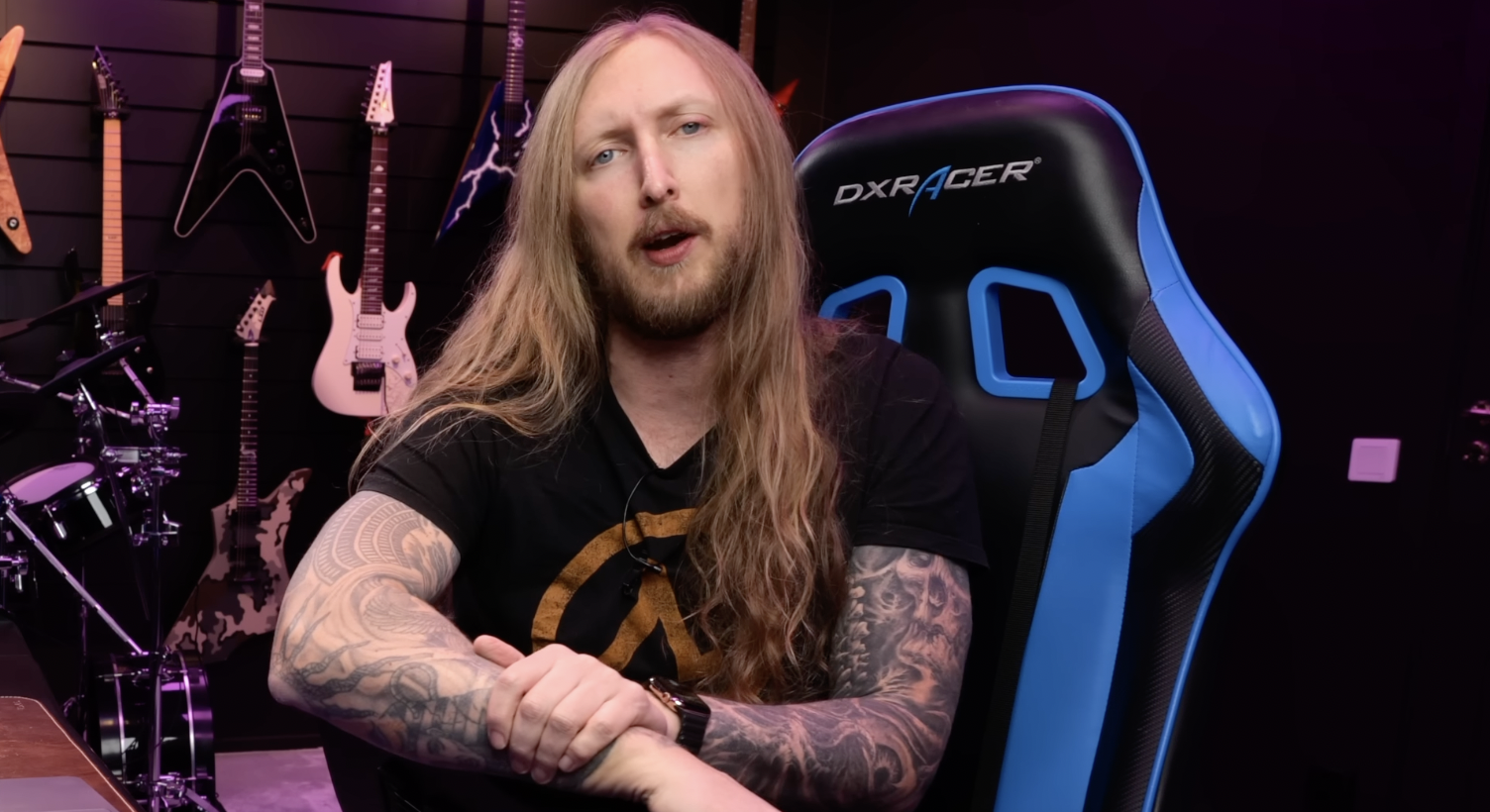 In a recent interview with Killer Guitar Rigs, Ola Englund chatted a little bit about how the music industry has evolved in the last decade. Englund achieved his success with The Haunted as well as Feared, and has also become a prominent YouTuber over the years. Long story short, he's become a valued voice in the world of metal and guitar.

About how the industry has changed Englund began by saying, "I can probably not answer this question because, during the ’90s and 2000s, I wasn’t really in the music industry, or in the music biz. Sure, I had bands. And the bands that I had, we tried to get a record deal. That was the thing about the late ’90s and the 2000s was that, you know, the point [of] playing in a band—obviously, we loved playing in a band—but, to exceed to the next level, we wanted to be signed by a record label."

But Englund also noted that playing was his true fix, and not necessarily turning pro. "[W]e did our demos and we played our shows [in Englund's earlier groups] and all that," he said, "And then eventually we got a record deal and we did an album. But it sucked ass. Not the album, but the whole process sucked ass. And then that's when I decided to start my own thing and do Feared, and you know, go back to basics of… why I would make music in the first place, and it’s… to have fun. So, eventually, that was when I started YouTube as well. And all of that kinda kicked off. And now I’m in The Haunted, which is under a record deal and a record label. It's changed a lot."

One thing that Englund certainly believes has changed is just the pure pace in which we're now able to communicate.

"10 years ago, or like 5 to 10 years ago, when I was out doing clinics and stuff, I was talking a lot about how bands could get themselves out there today using social media and YouTube, and how they would do this. But nowadays… The industry works so quick, and the business side is changing so fast. None of the stuff I said 10 years ago doesn't make sense today.

"So, I can't say I can properly answer this question, but I gave it a try. And it's been weird, man, seeing this. And how it's changed so fast. It's been really fast, man. So, yeah. Hope you got something out of that answer at least."

In this article: OLA ENGLUND